Accessibility links
'Bring It Baby!'; Check Out Korva Coleman's 'Eyjafjallajokull Rap' : The Two-Way Our good friend Korva Coleman, has a potential second career as a rapper if she ever wants to give up doing NPR's newscasts. She raps out "Eyjafjallajokull" with no problem. 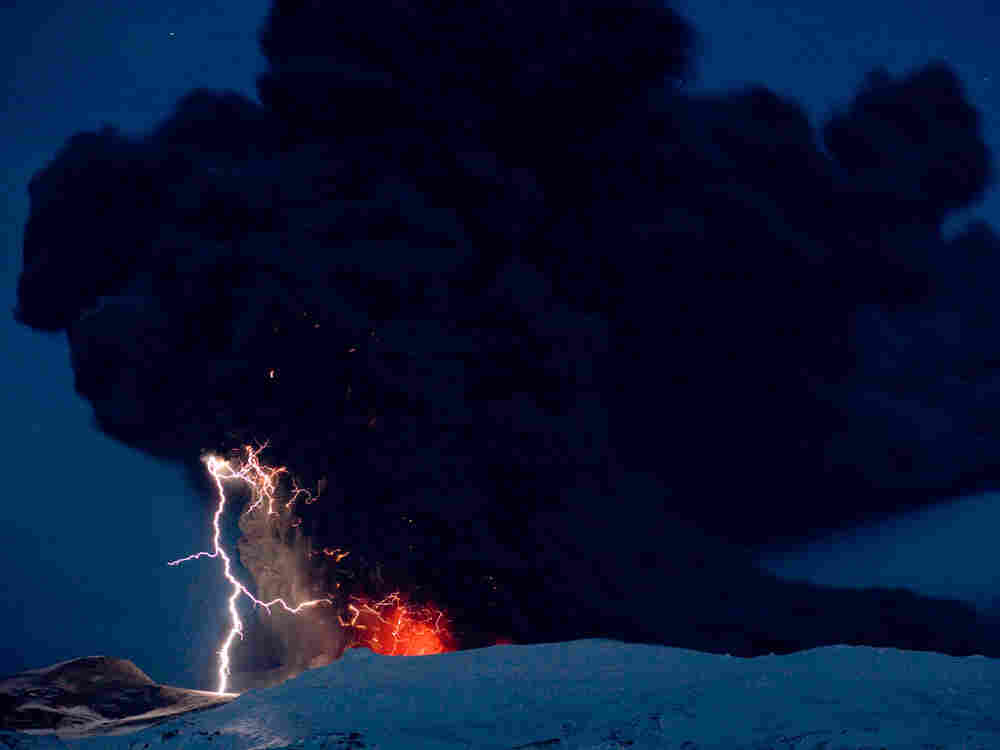 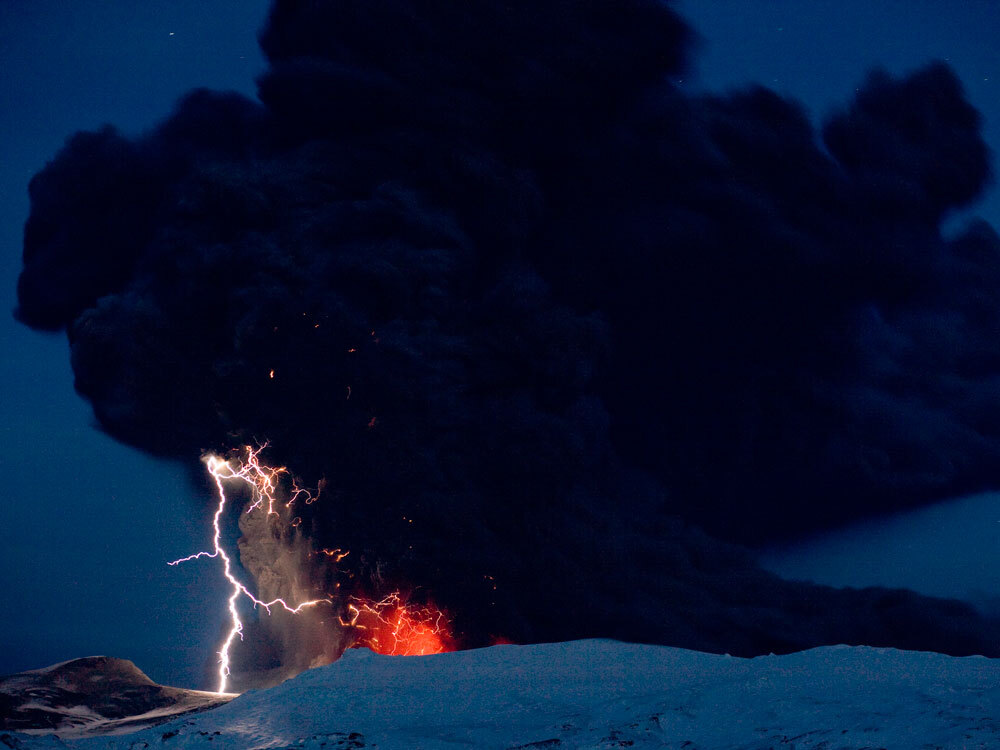 Our good friend Korva Coleman, has a potential second career as a rapper if she ever gives up doing NPR's newscasts.

Inspired by our post about how to say Eyjafjallajokull, the name of that Icelandic volcano that's been causing so many problems for air travelers around the world, Korva and NPR producer Renita Jablonski came up with this little bit of whimsy that we're calling the Eyjafjallajokull Rap. Check it out:

That's the voice of NPR correspondent Joe Palca, who actually visited the volcano over the weekend, in between Korva's excellent pronunciations and exclamations to "bring it, baby!"

NPR newscasters are a multi-talented bunch.