Accessibility links
Coming Soon: NPR's Travels Along The Grand Trunk Road : The Two-Way NPR is sending some of its correspondents out to report for a special series of stories about one of the world's most historic routes, as Morning Edition co-host Steve Inskeep explains. 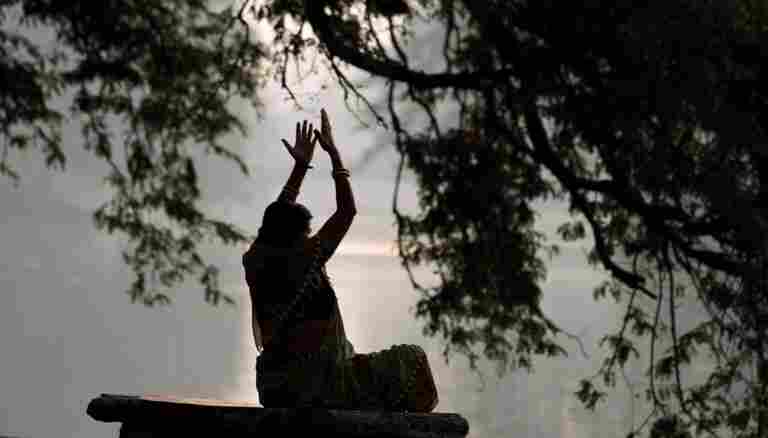 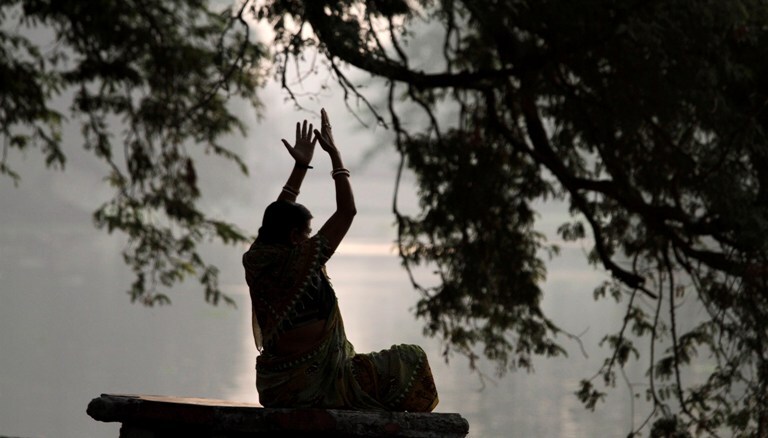 NPR is sending some of its correspondents out to report for a special series of stories about one of the world's most historic routes, as Morning Edition co-host Steve Inskeep explains:

We're traveling the Grand Trunk Road. It reaches across South Asia, from India to Pakistan. It connects some of the world's great cultural landmarks -- and some key conflict zones.

NPR correspondents and producers will be stopping in different places along the road. Trace your finger along a map -- it starts in Calcutta, India, and stretches westward to Delhi; then on to Lahore, and Peshawar, in Pakistan. Along the way it passes ancient forts and religious shrines. It points the way into tribal regions where Pakistani troops and American drones battle the Taliban.

This road is older than independent Pakistan or India, which gained their freedom in 1947. It's even older than the British Empire, which ruled the subcontinent for two centuries. It dates back to the Mughals -- India's rich and powerful rulers to whom we pay tribute every time we refer to some wealthy person as a "mogul."

That new generation faces vast opportunities, and vast problems. Many are at the cutting edge of the global economy. Others can't get a grade-school education. Some violently reject much of the modern world -- from Taliban rebels in Pakistan to India's Maoist insurgents.

NPR's Philip Reeves, Julie McCarthy, and I will listen to some of South Asia's younger generation along the Grand Trunk Road in May. You'll hear them on the air.

You can reach us on those sites. Do you have questions you wish we'd ask? Experiences of your own you'd like to share? Sights along the road you think we shouldn't miss? Offer a comment or send us a note. 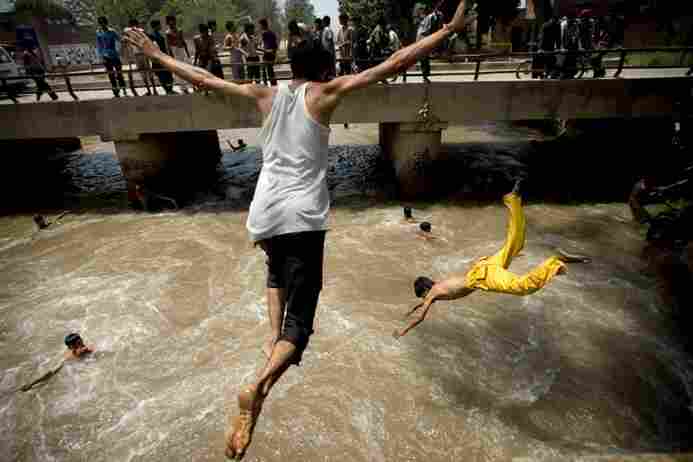 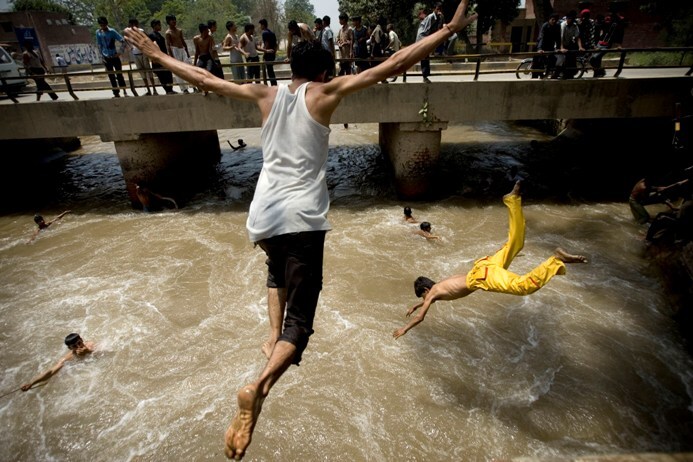 Update at 7:30 a.m. ET. And here is the latest example of the team's reporting from the region. On Morning Edition, Philip Reeves profiled the "rag pickers" in New Delhi -- impoverished people who spend their days picking through garbage: