Accessibility links
Massey Energy's Blankenship Has Been Center Of Attention Before : The Two-Way In Montcoal, W.Va., 25 coal miners are known to have been killed by an explosion that happened Monday afternoon. The fate of four others remains unknown. Here's a post that sheds some light on the political influence in the state of Don Blankensh...

Massey Energy's Blankenship Has Been Center Of Attention Before

Massey Energy's Blankenship Has Been Center Of Attention Before

(In Montcoal, W.Va., 25 coal miners are known to have been killed by an explosion that happened Monday afternoon. The fate of four others remains unknown. Here's a post that sheds some light on the political influence in the state of Don Blankenship, who heads the company that operates the mine where the tragedy happened.)

As deep as Massey Energy's Upper Big Branch mine goes into West Virginia's mountains, the company reaches even farther across the state. One measure: In 2004, Massey CEO Don Blankenship essentially bought a state supreme court seat. 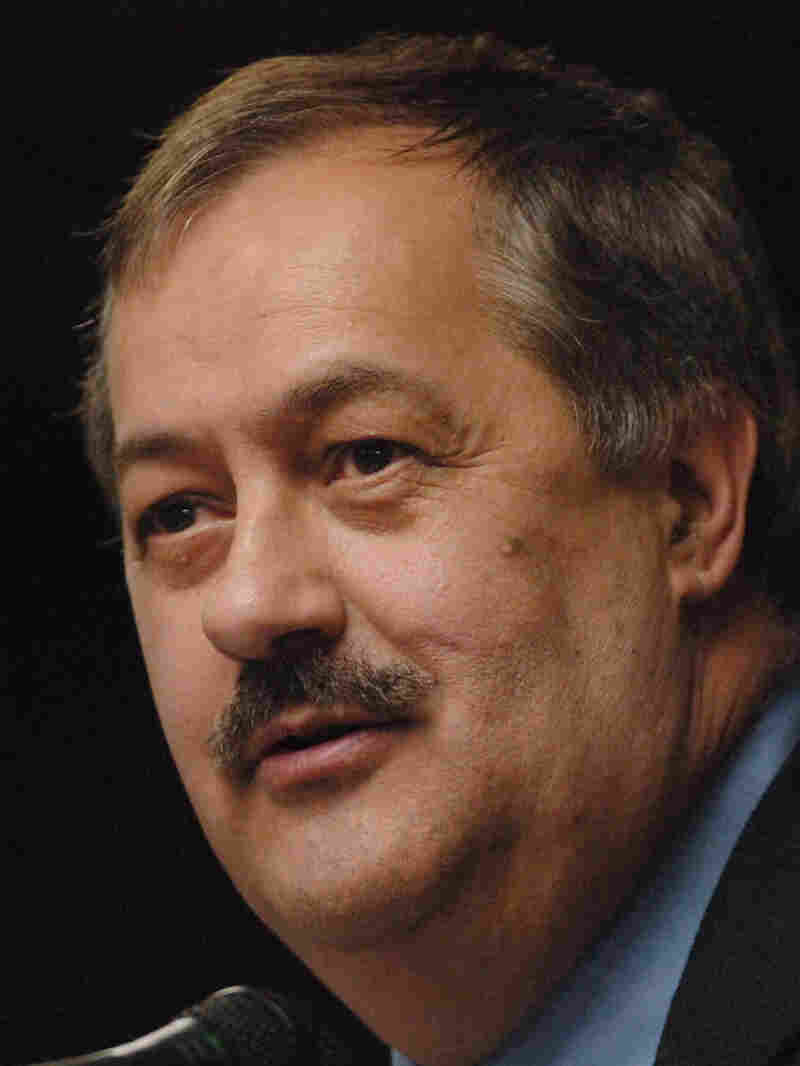 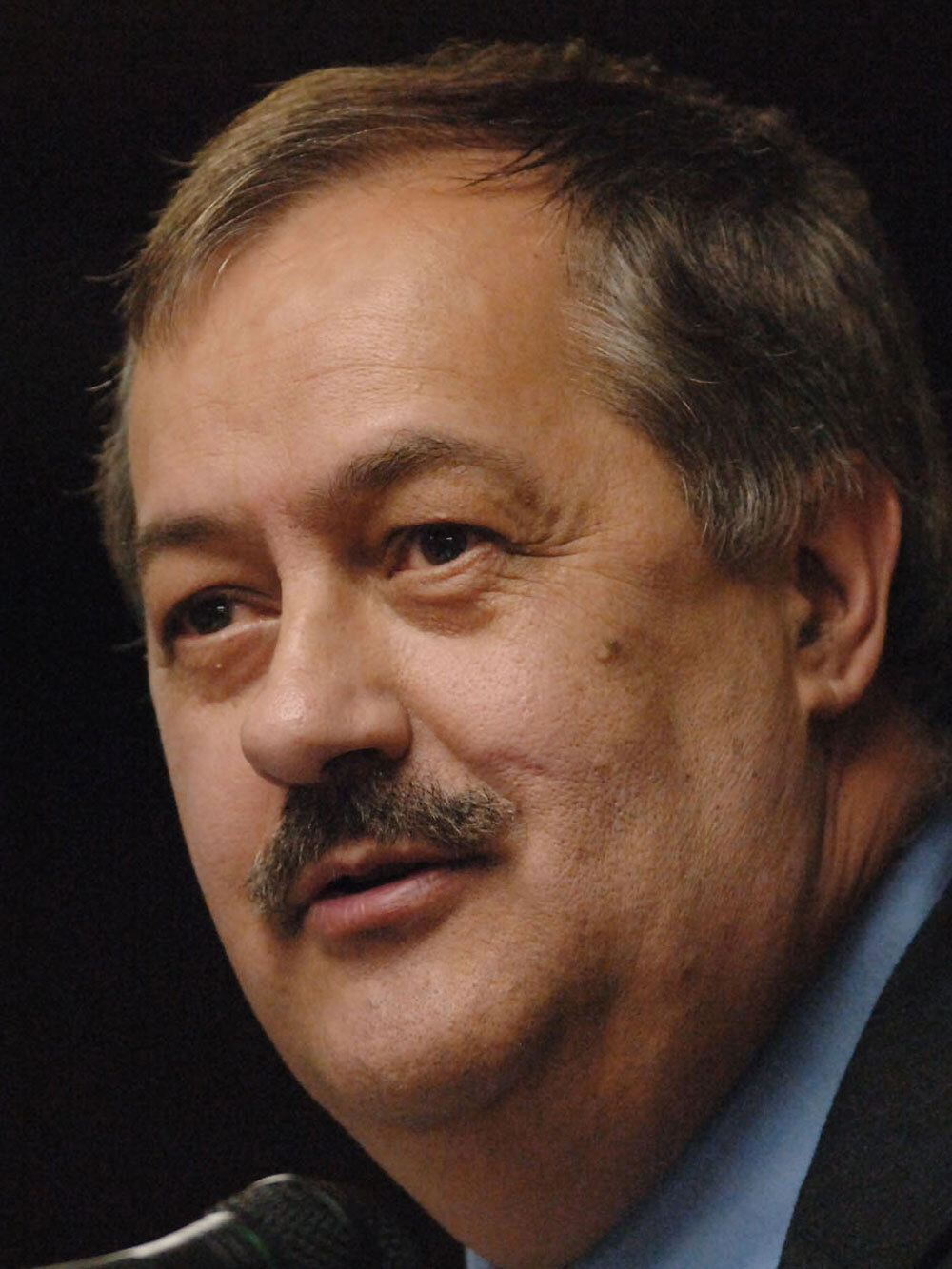 Blankenship poured in $3 million, to unseat a justice he expected would rule against Massey in a lawsuit. It was so much money, his strategy backfired. Last year, the U.S. Supreme Court ruled that the newly elected state justice was too tainted by Blankenship's money to rule on the case.

The case drew a line on how far money can go in judicial elections. It made Blankenship a poster child for advocates of tighter restrictions. And author John Grisham said on NBC-TV's The Today Show that it was a model for his 2008 novel The Appeal.

In 2004, with the case headed to the West Virginia Supreme Court of Appeals, Blankenship was determined to oust a probable opponent, Democratic Justice Warren McGraw, in favor of a likely ally, Republican lawyer Brent Benjamin.

Blankenship financed an independent group, And For The Sake Of The Kids, which ran TV ads painting McGraw as a friend of liberal trial lawyers and a radical who was soft on sex offenders, including this one:

Blankenship's $3 million was about 2 1/2 times as much as Benjamin's campaign spending, according to the non-partisan National Institute on Money in State Politics.

Benjamin -- Blankenship's preferred candidate -- was elected to a 12-year term. When the case reached the court, he opted not to recuse himself, and twice was the key vote in overturning the jury award.

The U.S. Supreme Court, not known these days for confining political money, treated Caperton v. Massey differently. In a 5-4 ruling, it reversed the West Virginia justices and told them to try again, without Benjamin participating.

Blankenship's money "had a significant and disproportionate influence on the outcome," Justice Anthony Kennedy wrote in the majority opinion. "Just as no man is allowed to be a judge in his own cause, similar fears of bias can arise when -- without the other parties' consent -- a man chooses the judge in his own cause."

(Peter Overby covers the intersection of money and politics for NPR.)