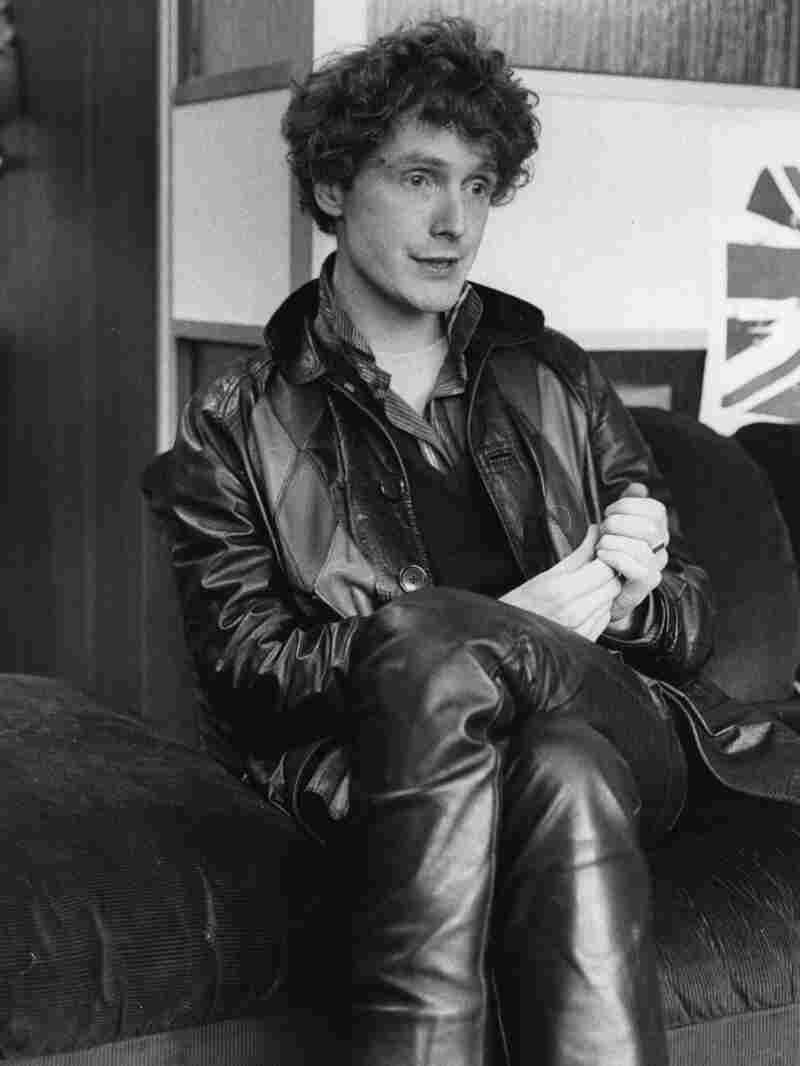 McLaren in 1976, as The Sex Pistols were rising. (Robin Jones/Getty Images) hide caption 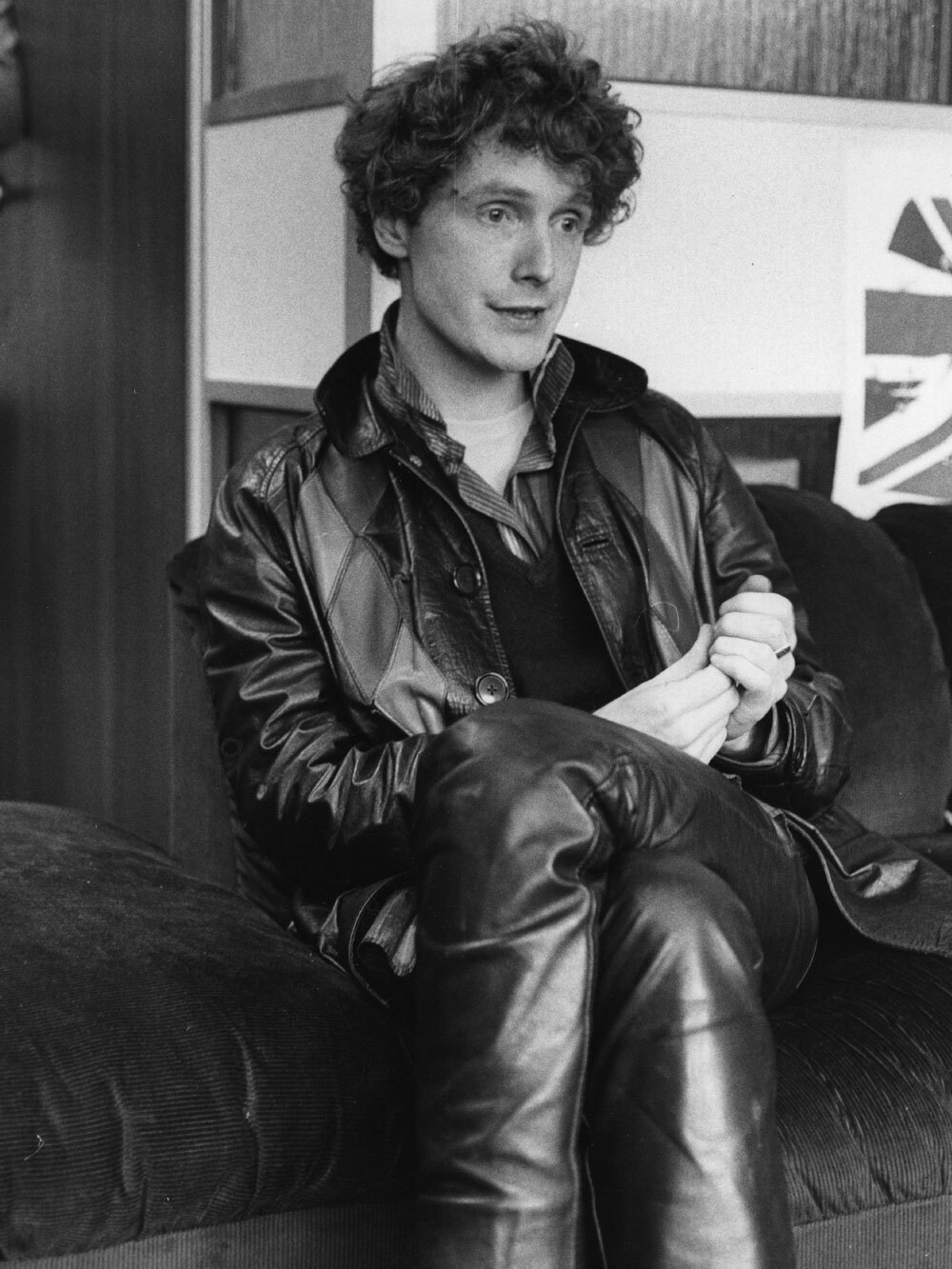 McLaren in 1976, as The Sex Pistols were rising. (Robin Jones/Getty Images)

Britain's The Independent is reporting the death of someone who certainly played a major role in the punk movement of the '70s: "Malcolm McLaren, the former manager of the Sex Pistols and impresario, has died. He was 64."

It adds that "his spokesman Les Molloy told The Independent: "He had been suffering from cancer for some time, but recently had been full of health, which then rapidly deteriorated. He died in New York this morning. We are expecting his body to be brought back to London and buried in Highgate Cemetery."

The BBC has followed on the news as well.

The Rock & Roll Hall of Fame says the Sex Pistols "ignited the punk-rock revolution in Britain, and the reverberations carried to all corners of the rock and roll world." McLaren had been manager of a clothing in London called Sex, where the band members came together, before taking over management of the band in 1975. He was, according to the Hall, a "would-be Svengali, plotting their conquest of recession-era Britain using controversy and confrontation."

As The Sex Pistols' website says, the band's relationship with McLaren ended up the way most such arrangements do in the world of rock 'n' roll: In court.

"McLaren began making his own records, beginning with the single Buffalo Gals, which combined traditional folk music with hip-hop. Credited to Malcolm McLaren and the World's Famous Supreme Team, it became a Top Ten hit in the U.K., paving the way for the late 1982 album Duck Rock, which reached the Top 20 and produced a Top 40 hit in Soweto and a Top Five hit in Double Dutch.

Update at 3 p.m. ET. And for those who want to flash back to their younger, rebellious days, here's a bit of the Pistols' God Save the Queen: