Accessibility links
Sen. Bennett Says He Couldn't Break Through Tea Party Activists' Anger : The Two-Way He just couldn't get them to listen. That's what Republican Sen. Bob Bennett of Utah says of the "tea party" activists who came to his state's Republican Party convention on Saturday and denied him the GOP nomination for a fourth term in office. 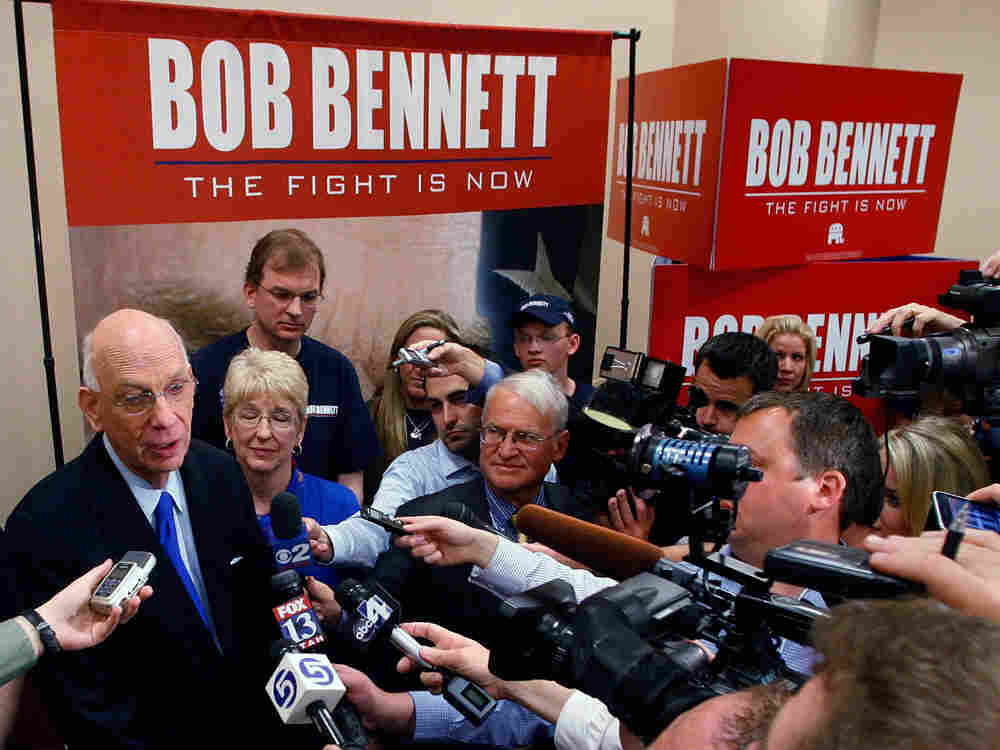 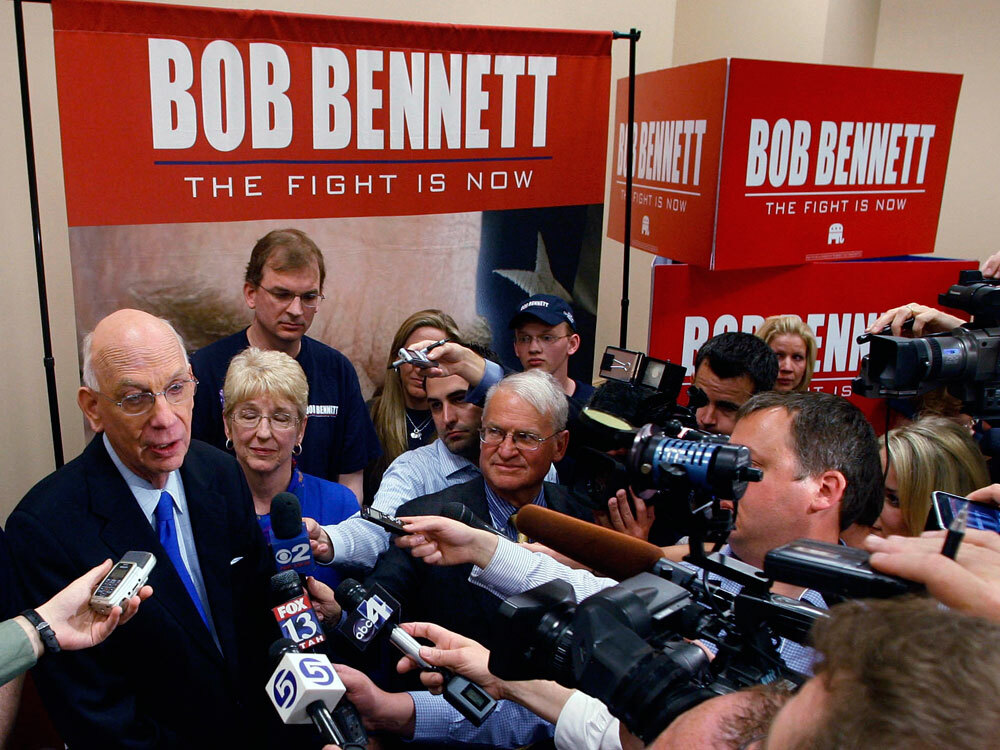 That's what Republican Sen. Bob Bennett of Utah says of the "tea party" activists who on Saturday denied him the GOP nomination for a fourth term in office.

In a lively conversation with All Things Considered host Michelle Norris earlier today, Bennett recounted what a conversation he had with such voters would often go like.

"Why didn't you kill Obamacare?!" he would be asked.

"Well, you know, politics is a team sport and you need 51 votes (to defeat a bill in the Senate)," he would say, "and in the of a cloture vote (to sustain a filibuster) you need 41 votes."

But "you're a senator! You have power!" Bennett says he would be told. "You let Obama pass that plan!"

Here's some of that part of his discussion with Michele:

Much more from their conversation will be on today's edition of ATC. Click here to find an NPR station that broadcasts or streams the show. Later, the as-aired version of the interview will be posted here.