Accessibility links
EPA Administrator Defends Response To Oil Spill, Use Of Dispersants : The Two-Way Lisa Jackson is interviewed by Melissa Block for All Things Considered.

EPA Administrator Defends Response To Oil Spill, Use Of Dispersants

EPA Administrator Defends Response To Oil Spill, Use Of Dispersants 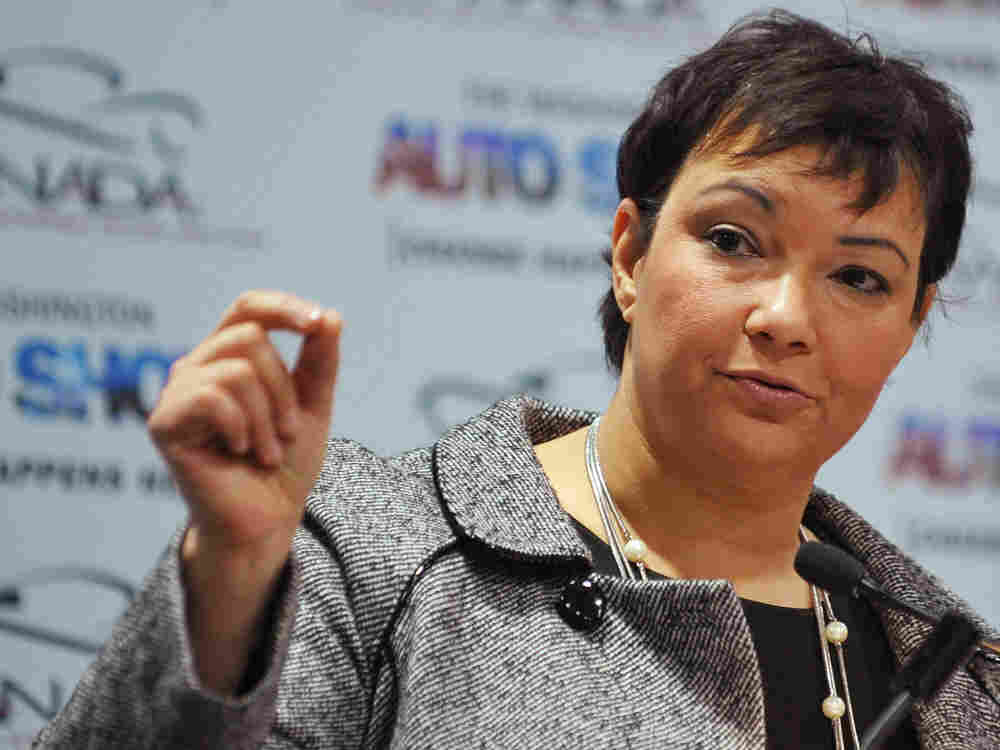 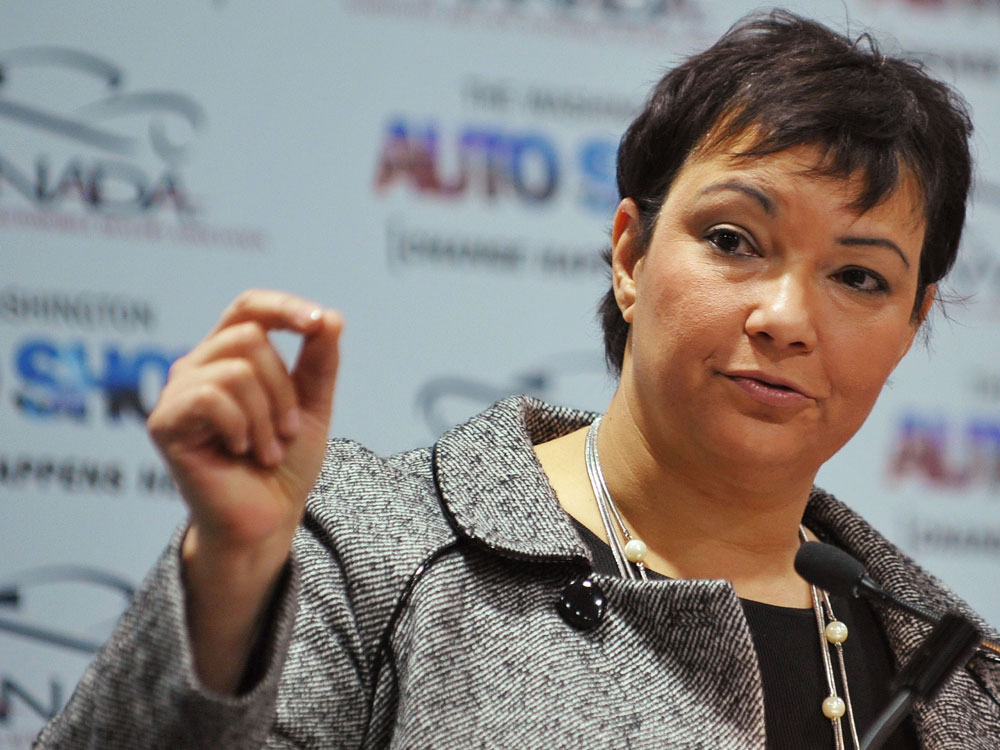 Lisa Jackson, the administrator of the Environmental Protection Agency (EPA), says that scientists have given, and continue to give, careful consideration to the use of chemical dispersing agents on the oil spill in the Gulf of Mexico.

In recent days, some scientists have voiced concern about the use of one dispersant in particular: Corexit. They say that long-term effects of the chemical, especially in deep seas, are unknown.

In an interview with NPR's Melissa Block, which will air on All Things Considered today, Jackson said she is "not going to be satisfied first and foremost until BP caps the well." She is in New Orleans, where she was born and raised, monitoring the disaster and response. "It is heartbreaking for me," Jackson said.

She rejected criticism of the Obama administration's response to the disaster, including allegations that it has let BP essentially run the disaster-response operation.

"I just don't agree," Jackson said. "I understand the frustrations. It's hard not to be frustrated, especially when I'm down here, on the ground, in my hometown. And I know people are just tired of not getting any good news, but that doesn't speak to whether or not the administration has been engaged. It has been engaged since day one "

According to Jackson, EPA scientists have tried to stay ahead of the environmental disaster, making decisions as quickly and thoughtfully as they can, with all the information they have available. She dismissed criticism of the administration's response as "Monday-morning quarterbacking."

"I think that anyone can inject lots of questions into the system," she said. "I have been too."

Although dispersants are not ideal, we don't want to take them entirely off the table, because they may, if use smartly and judiciously, play an important role in this entire response.

In the interview, Jackson said she and her colleagues are doing all they can to forestall the spill's damaging effects on the Gulf, weighing data and information carefully:

We're having to get science on the fly. We're having to collect data every day. And every day we do it, we review the data to make sure that they're not making a bad situation any worse. And remember, although these are chemicals, they are less toxic than the oil.