Starbucks To Offer Unlimited Free Wi-Fi At All U.S. Stores

Starbucks To Offer Unlimited Free Wi-Fi At All U.S. Stores 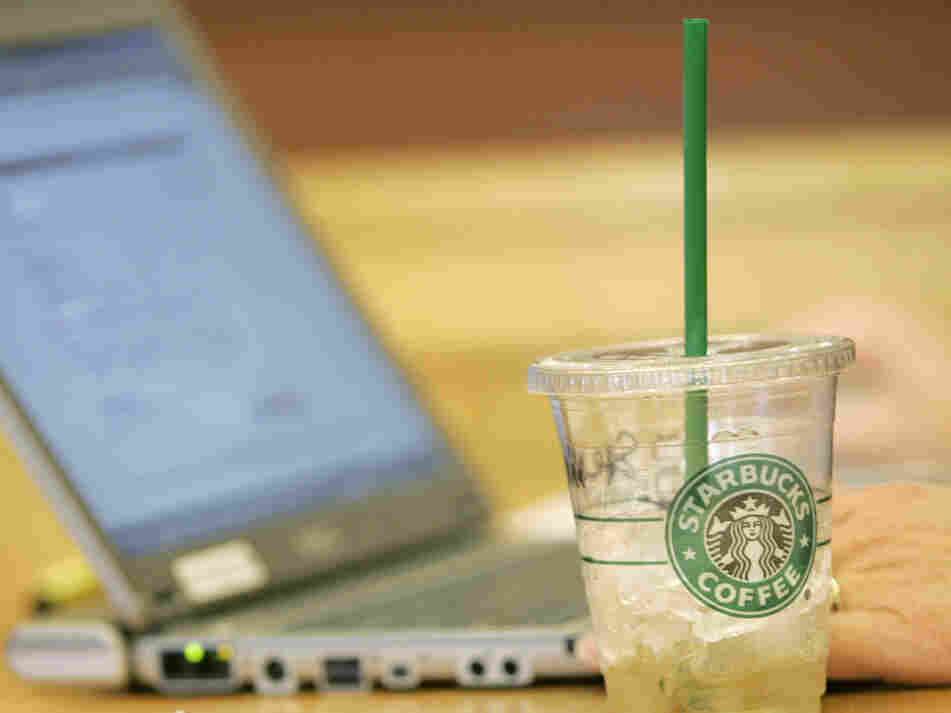 There's big Starbucks news today that may help customers more easily swallow those venti lattes which can cost more than $5 in some places -- the chain is going to offer unlimited free Wi-Fi at all its U.S. locations starting July 1.

But wait, there's more. Starbucks is teaming up with Yahoo to offer something called Starbucks Digital Network which will give the chain's customers free access to some paid web sites, like WSJ.com.

An excerpt from Starbucks' news release on the changes:

Building on the Wi-Fi update, (Starbucks CEO Howard) Schultz also revealed plans for a new online customer experience called the Starbucks Digital Network, in partnership with Yahoo!, which will debut later this fall.  This online experience – available only in U.S. company operated Starbucks stores – will be unique in its content offerings, allowing customers free unrestricted access to various paid sites and services such as wsj.com, exclusive content and previews, free downloads, local community news and activities, on their laptops, tablets or smart phones.

Free Wi-Fi is part of the coffee drink retailer's aggressive effort to boost sales which had slowed due to the Great Recession but have gathered steam in recent months as the company ups its marketing game.

The new Wi-Fi approach will replace the existing one under which Starbucks customers with "My Starbucks" rewards cards get a couple of hours of free access.

What Starbucks doesn't tell us is how it will keep some customers from parking at its store's tables from opening to closing time just so they can use free wireless connection.