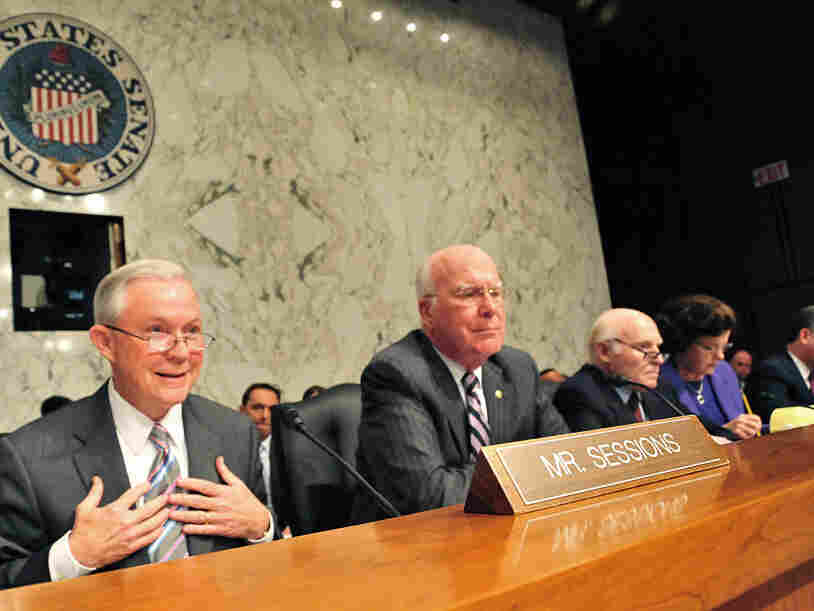 Sen. Jeff Session (R-AL), the ranking Republican on the Senate Judiciary Committee, suggested to reporters during a break in Elena Kagan's high court hearings Tuesday, that the nominee might be lying under oath.

Sessions, who questioned Kagan closely earlier in the day about on-campus military recruiting policies while she was dean of Harvard Law School, said that "several of her statements were not accurate."

"There's not two truths about what happened at Harvard," Sessions said.

While dean, Kagan prevented military recruiters from using the school's career services office because the Department of Defense's ban on openly gay Americans in the military violated the university's non-discrimination policy.

Recruiters were allowed access to students, she said, through campus military organizations -- an "accommodation" that she said the Department of Defense approved of until after the terrorist attacks on Sept. 11.

Sessions didn't specify what statements he found inaccurate, and when asked whether he believed the nominee had intentionally lied, he responded: "I don't know."