Accessibility links
Al And Tipper Gore To Separate : The Two-Way The Gores have decided to separate.

Al And Tipper Gore To Separate

Al And Tipper Gore To Separate 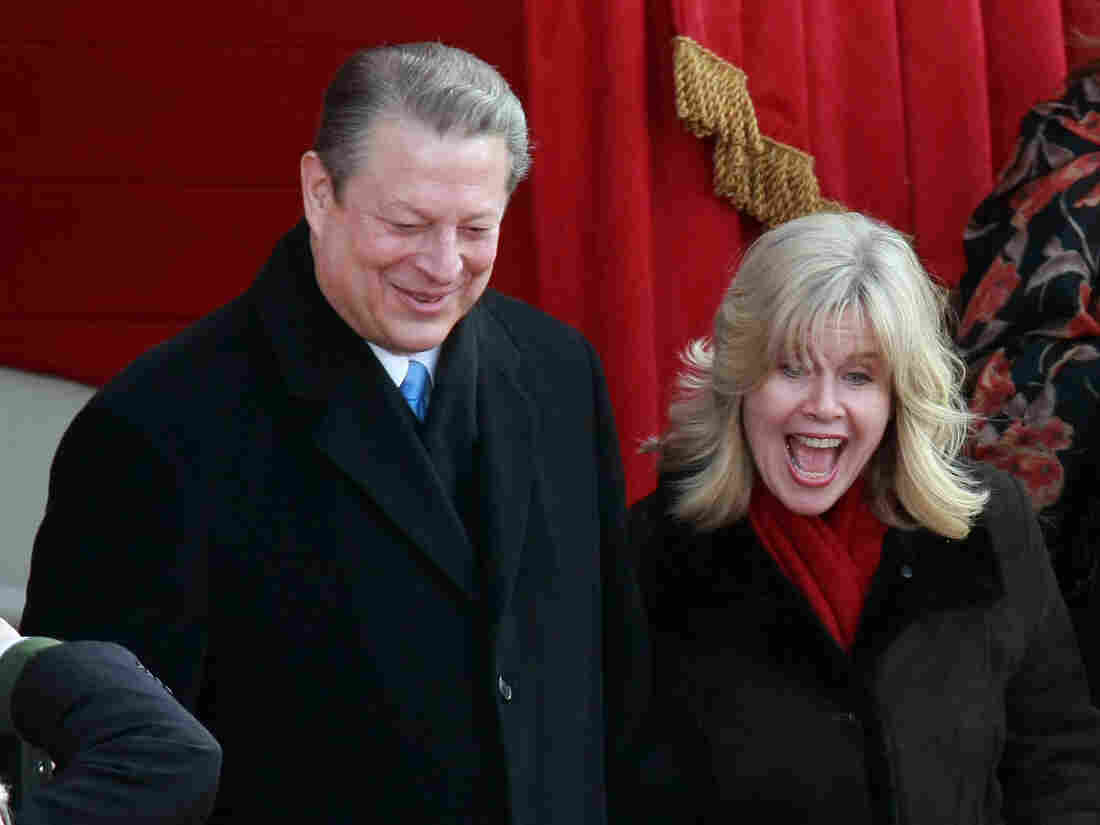 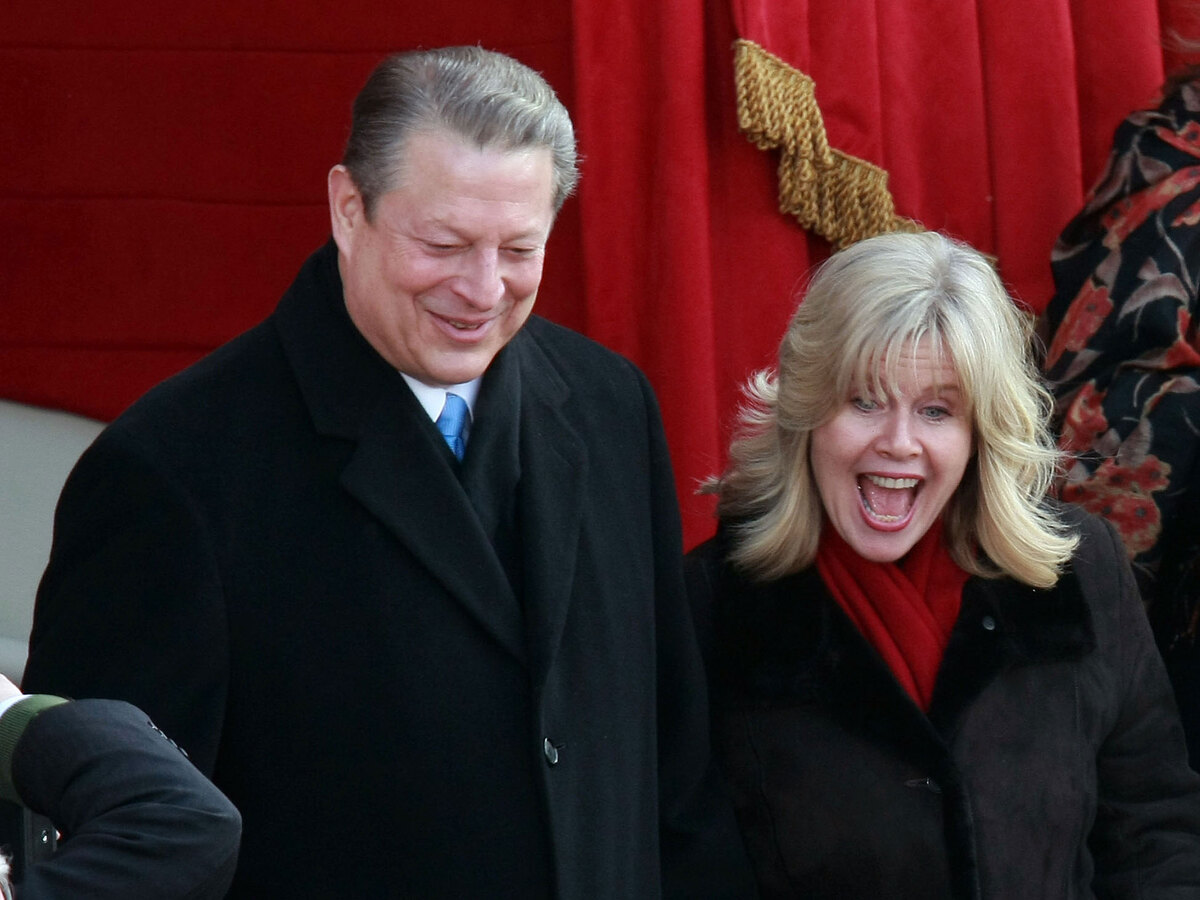 Former Vice President Al Gore and his wife, Tipper, at the inauguration of President Obama.

Earlier today, in an email to friends, Al and Tipper Gore announced their decision to separate.

Mike Allen, chief political correspondent for Politco, obtained a copy of the message.

"We are announcing today that after a great deal of thought and discussion, we have decided to separate," it begins.

This is very much a mutual and mutually supportive decision that we have made together following a process of long and careful consideration. We ask for respect for our privacy and that of our family, and we do not intend to comment further.

Allen says that Kalee Kreider, a spokeswoman for the Gores, confirmed its authenticity this morning.

The Gores, who met as high school students, were married on May 19, 1970, just over 40 years ago. They have four children: Karenna Aitcheson Gore Schiff, Kristin Carlson Gore, Sarah LaFon Gore, and Albert Gore III.

Update at 12:58 p.m. ET: Political Junkie Ken Rudin shares his thoughts on the separation, complete with that famous -- infamous? -- photograph of Al kissing Tipper at the 2000 Democratic National Convention.