Mark Siljander, a former Republican congressman from Michigan and once a deputy U.S. ambassador to the UN, pleaded guilty Wednesday to obstruction of justice and acting as an unregistered foreign agent for a charity suspected of links to international terrorism. 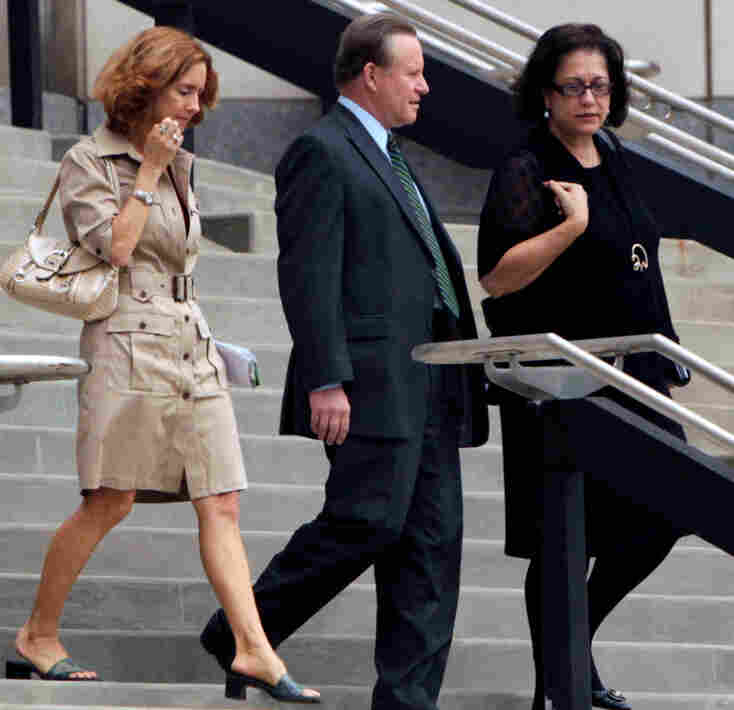 Siljander was charged with lying to Federal Bureau of Investigation agents probing his ties to the now-defunct Islamic American Relief Agency of Columbia, Mo.

The U.S. government had placed IARA on a list of groups with alleged links to international terrorism. Prosecutors said individuals linked to the group had hired Siljander to lobby Congress and the Executive Branch on IARA's behalf.

Those individuals and Siljander concealed payments to the former congressman, according to prosecutors.

An excerpt from a news release issued by the office of Beth Phillips, the U.S. Attorney in Kansas City:

Mark Deli Siljander, 59, of Great Falls, Va., pleaded guilty before U.S. District Judge Nanette K. Laughrey to one charge contained in an Oct. 21, 2008, federal indictment, and an additional charge filed today, involving his work for the Islamic American Relief Agency (IARA) of Columbia, Mo. Siljander was a member of the U.S. House of Representatives from Michigan and was a U.S. Ambassador to the United Nations General Assembly.

Co-defendant Abdel Azim El-Siddig, of Chicago, Ill., a former IARA fundraiser, also pleaded guilty today to conspiring with Siljander and others to hire Siljander to lobby for IARA’s removal from a Senate Finance Committee list of charities suspected of having terrorist ties, while concealing this advocacy and not registering with the proper authorities.

“A former congressman engaged in illegal lobbying for a charity suspected of funding international terrorism. He then used his own charities to hide the payments for his criminal activities,” Phillips said. “Siljander repeatedly lied to FBI agents and prosecutors investigating serious crimes related to national security. With today’s guilty pleas, all of the defendants in this case have admitted their guilt and will be held accountable for their actions.”

According to the news release, Siljander faces up to 15 years in federal prison and a $500,000 fine.

As a result of his plea, prosecutors indicated more serious charges against the former lawmaker would likely be dropped, according to reports.