BP says a line is leaking close to the new cap sitting on top of the broken oil well in the Gulf of Mexico. The problem is interfering with BP's efforts to temporarily block the oil gusher. NPR's Richard Harris tells NPR Newscast:

The oil company started shutting the valves on top of the well yesterday afternoon but one valve assembly sprang an oil leak. BP has been working all night to replace the faulty piece of equipment. And in the meantime, a dramatic fountain of oil is billowing into the sea from a second vent. Once the repair is complete, BP plans to shut all the valves and measure pressure inside the well to see what shape it's in. If it's strong enough, BP could simply keep the valves closed and wait for a relief well to be completed so they can seal it permanently with cement.

BP confirms it lobbied British officials on the status of Lockerbie bomber Abdel Basset al-Megrahi.  But BP press officer Robert Wine says the energy company disclosed this some time ago: 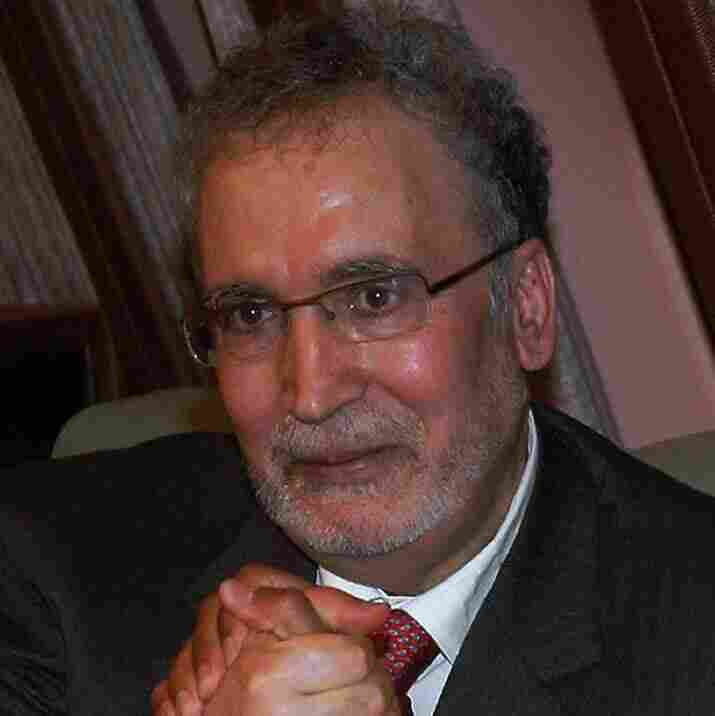 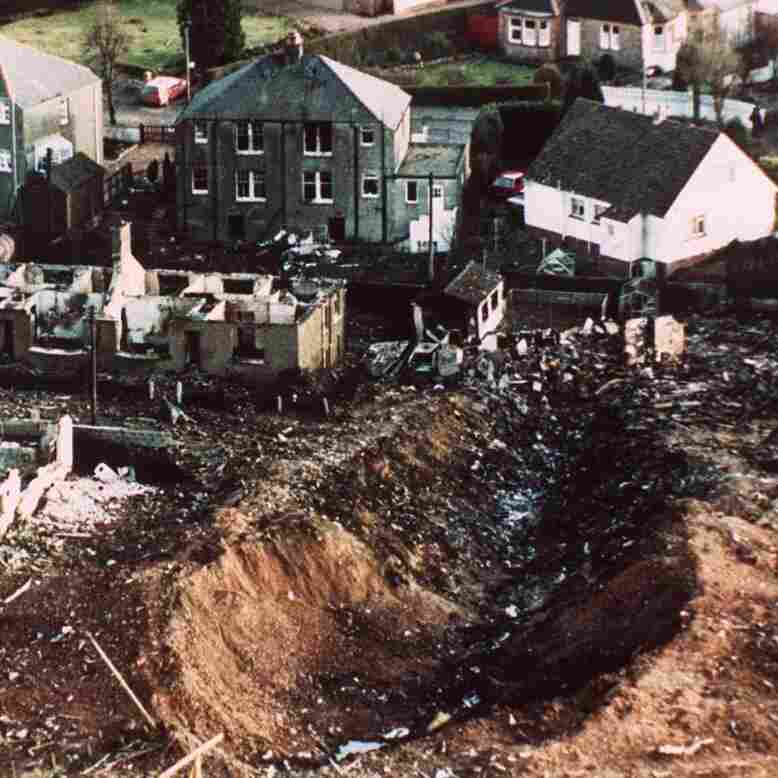 The crater from the Lockerbie bombing on Dec. 21, 1988. MARTIN CLEAVER/AP hide caption

Al-Megrahi was given compassionate release from a Scottish prison nearly a year ago. He was said to have as little as three months to live because of his terminal prostate cancer. He's still alive. New Jersey Senator Frank Lautenberg is furious about BP's possible role in his release:

The American people deserve to know how the Lockerbie Bomber got his "get out of jail free card.  Today, I am calling on BP to make public all of its correspondence with British officials regarding the release of Libyan prisoners in the U.K. While Megrahi was sent home to his family,189 American victims never made it home to theirs.  Those families deserve to know if justice took a back seat to commerical interests.

Lautenberg and Senators Robert Menendez, Kirsten Gillibrand and Charles Schumer asked Secretary of State Hillary Clinton to investigate, and she's agreed.  They also fired off a letter to BP.