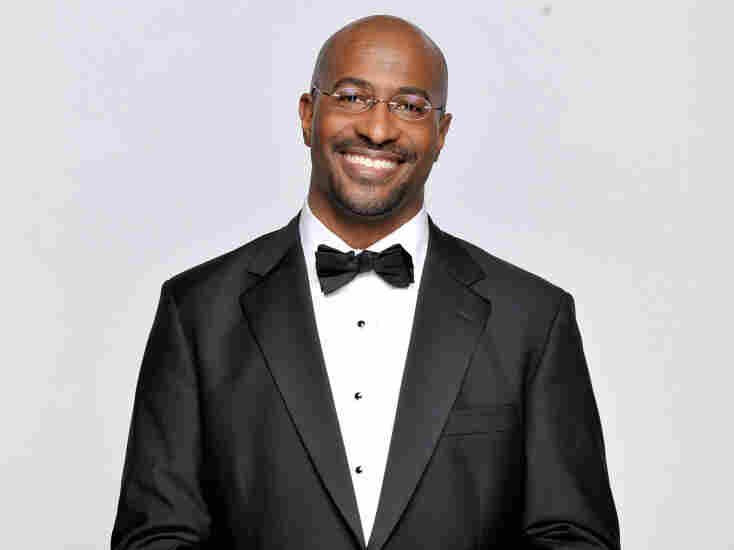 I understand how Shirley Sherrod, the Agriculture Department official who was forced to resign last week, must have felt.

Last year I, too, resigned from an administration job, after I uttered some ill-chosen words about the Republican Party and was accused -- falsely -- of signing my name to a petition being passed around by 9/11 conspiracy theorists. Partisan Web sites and pundits pounced, and I, too, saw my name go from obscurity to national infamy within hours.

In an interview with NPR's Michele Norris, Jones said that, although his background is "much more colorful" than Sherrod's, he can empathize with what it is like to be at the center of a media firestorm.

According to him, "we are in an age where people can absolutely engineer false stories and inject them into the media blood system in a way that we just don't know how to deal with very well."

Jones said that dirty tactics -- selective editing, smear campaigns and a lack of reportorial due diligence -- damage American society as a whole.

"One of the things that I think we've got to be clear about is that these kinds of attacks are not just attacks on individuals," he said. "They're attacks on the democratic system."

We have the most free and democratic society in the history of the world, and it works because it relies on a well-informed citizenry.

So, in light of what happened to Sherrod, does Jones regret his voluntary resignation?

"I did not want to be a banana peel for the president of the United States to slip on while he was trying to get health care done," he said. "I was resigning, in some ways, because I was concerned, to make sure he was able to be successful."