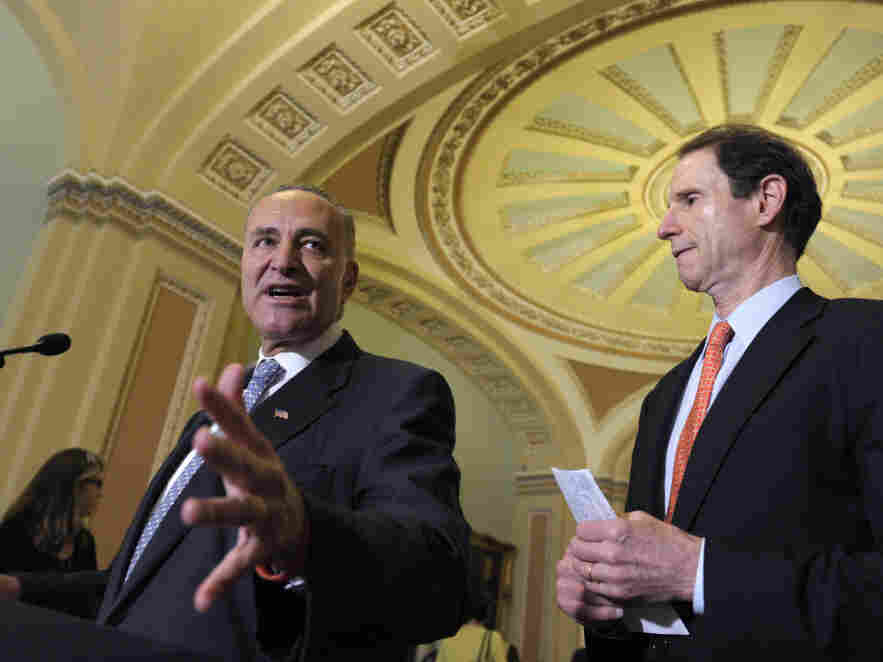 Senate Democrats knew they didn't have the votes to end the Republican filibuster of new campaign-finance legislation but they brought the DISCLOSE Act up anyway.

Now, even in failure, Democrats believe they have another campaign issue.

Meanwhile, Republicans believe they have stopped an attempt by Democrats to protect themselves in the upcoming mid-term elections.

The DISCLOSE Act was meant as a response to the Supreme Court's decision in the Citizens United vs FEC case in which the high court removed long-standing restrictions on corporations and unions spending on political ads.

The legislation would require corporations, unions and others buying such ads to disclose their identities. Democrats, including President Barack Obama, said it would allow voters to know who was behind the ads, especially foreign companies.

Not all organizations received the same treatment, however. For instance, the National Rifle Association would be exempt from the legislation.

The bill's chief sponsor, Sen. Charles Schumer (D-NY) indicated the fight was far from over. With the outcome fairly certain even before the vote had happened, he said:

SCHUMER: And we will go back at this bill again and again and again until we pass it. It's that vital, not to Democrats, not to Republicans, but to the future of peoples' faith in the functioning of this government.

Meanwhile, Sen. Mitch McConnell, the minority leader, accused Democrats of trying to rig the election. His suspicions were only heightened the fact that Schumer, who authored the bill, used to chair the Democratic Senatorial Campaign Committee:

MCCONNELL: Well, we all know that the number one issue in the country is jobs, and the bill we're about to vote on here in about 30 minutes is about jobs, all right.  It's about saving Democratic senators' jobs.

You talk about transparency.  This is a transparent effort to rig the fall election.

There have been no hearings, no committee action; written by Senator Schumer, the former chairman of the Democratic Senatorial Campaign Committee, riddled with special advantages for Democratic-leaning groups and punishment for Republican-leaning groups.

That's how in one way it was different from McCain-Feingold, which I didn't support. But at least it was even-handed.