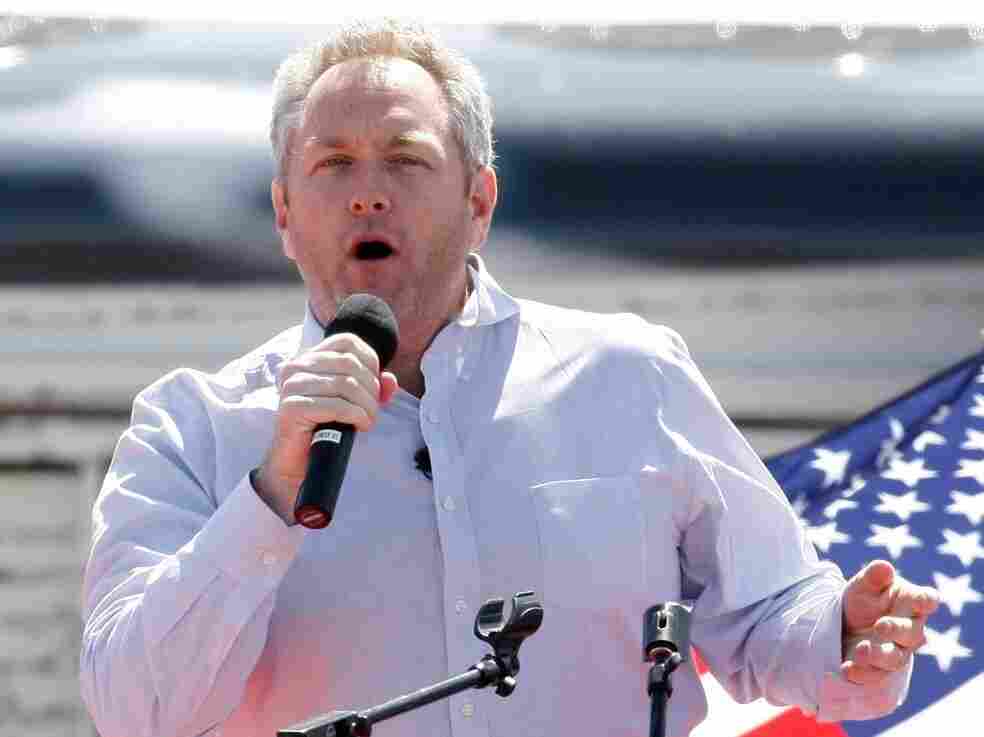 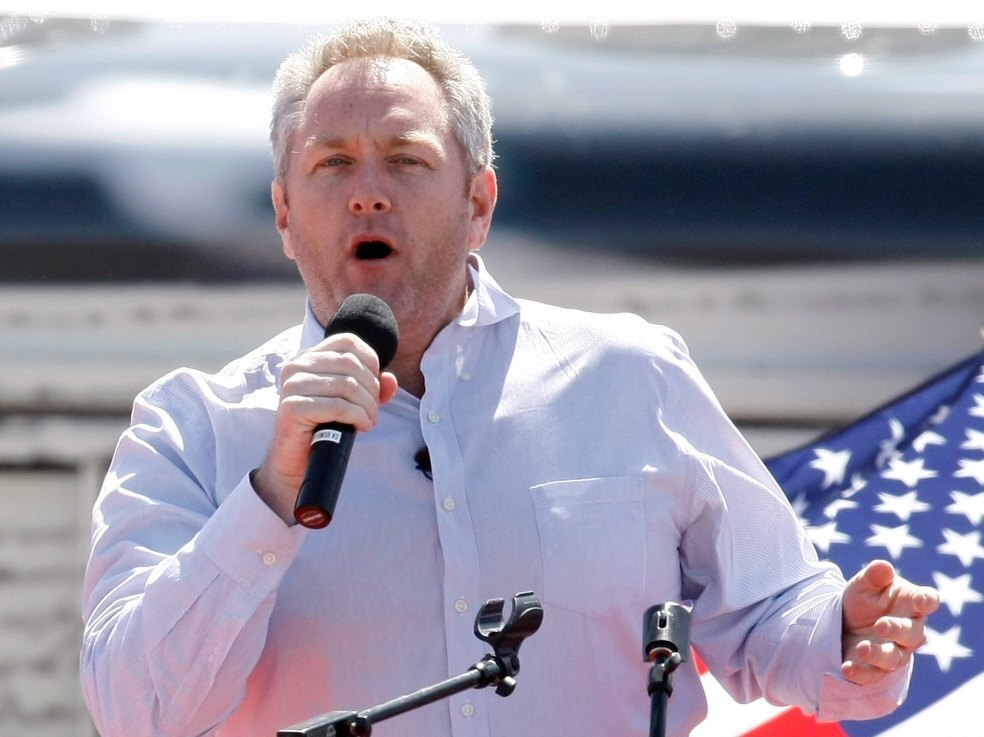 Speaking at the National Association of Black Journalists (NABJ) Convention, Shirley Sherrod said she plans to sue Andrew Breitbart, the conservative blogger who posted a manipulated video of her on one of his websites.

"I will definitely do it," Sherrod said, adding that she hasn't heard from Breitbart since the clip appeared online.

At this point, you know, he hasn't apologized. I don't want it at this point, and he'll definitely hear from me.

Breitbart edited the video to make it seem like Sherrod, reflecting on a 1986 incident at the NAACP's 20th annual Freedom Fund Banquet, had discriminated against white farmers during her tenure as a Department of Agriculture employee.

After the edited clip made the rounds, online and on cable television, Sherrod was condemned by the NAACP and fired by the Department of Agriculture.

In fact, her speech centered on racial reconciliation, and an octogenarian white farmer whom she had helped came to her defense.

Upon reviewing the full speech, the NAACP and the White House apologized, President Obama called Sherrod, and Secretary of Agriculture Tom Vilsack offered her a new job in the agency.

Breitbart declined an invitation to attend the NABJ gathering in San Diego, California.

According to The Associated Press, this morning, the president told the National Urban League that "the full story Sherrod was trying to tell 'is exactly the kind of story we need to hear in America.'"