Accessibility links
Mosque Debate Expected To Leave Scars : The Two-Way In an interview with Steve Inskeep on Morning Edition, Anti-Defamation League President Abraham Foxman says an Islamic community center should not be built near Ground Zero, which he called "sacred ground." 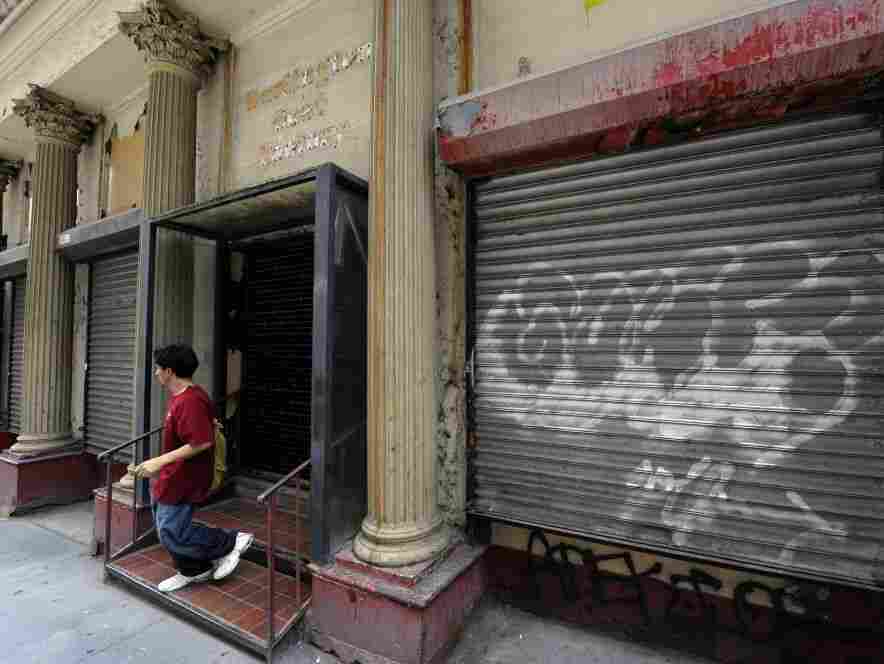 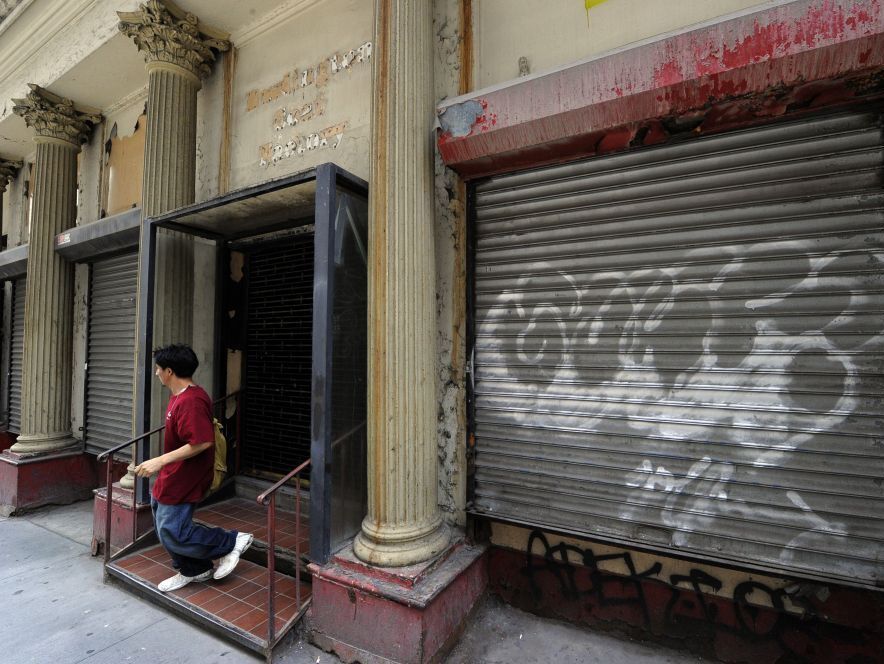 Anti-Defamation League (ADL) Director Abraham Foxman, both criticized and hailed in recent days for opposing the construction of a mosque near the World Trade Center site, told NPR that the location was needlessly provocative.

In an interview Tuesday with NPR's Steve Inskeep, Foxman stoutly defended his position. He said that his organization remains committed to fighting "bigotry, prejudice, and Islamophobia."

But he characterized plans for an Islamic community center and mosque near the site of the Sept. 11 attacks as tantamount to building on sacred ground.

"This is about location and sensitivity, not about rights, not about the Muslim community" Foxman said. "We believe in this place of tragedy and pain and anguish" the best way to heal "is not to do it in your face."

"If those who have suffered most say, 'please don't do it in our cemetery,' the [don't] do it," he said. He likened the current situation to a 1990s controversy over Jewish opposition to a Catholic convent outside the Nazi death camp at Auschwitz.

Shortly before Foxman spoke with Inskeep by phone, plans for the mosque got a boost from the New York City Landmarks Preservation Commission. By a unanimous vote, commissioners denied landmark status to the 152-year-old building that currently stands on the site where the Islamic community plans to build.

The vote allows the Cordoba Initiative, and the mosque's imam, Faisel Abdul Rauf, to move ahead with its plans.

In comments published Tuesday in The Wall Street Journal, Rauf's wife, Daisy Kahn, executive director of the American Society for Muslim Advancement, said that that the center will be part of an effort to "repair the breach, and be at the front and center to start the healing."

Members of other religions will be on the center's board, she said.

Foxman acknowledged that there is now no legal impediment to construction of the center. "They have a right to build there or anywhere else," he said. "We've never opposed the mosque."

But, invoking Kahn's comments to The Journal, he said that building a new relationship should "start with a sense of respect for the sensitivity" of the site, especially among people who lost loved ones in the terrorist attacks.

In the case of the convent outside Auschwitz, Foxman said that the ADL and others were accused then of bigotry and anti-Catholicism for their opposition. But out of sensitivity to Jewish groups' and survivors' concerns, he said, Pope John Paul II had the Carmelite nuns move their convent and build a mile or so away.

"Eventually, the Pope understood the pain," he said.

There have since been continuing controversies over the erection of Christian crosses near the death camp.

Foxman said that he and his group will move on, but there will be "scars as a result of the controversy and debate."

When asked by Inskeep whether the ADL would have reacted differently if a smaller, less-grand building and mosque had been proposed, Foxman said no.

"We've taken a position on location, not on size," he said. "I don't care if it's 50 stories -- they can build whatever they want and they can afford, but not two blocks away. Two blocks away is on the site."

Inskeep's interview with Foxman will air tomorrow, on Morning Edition. We'll post the audio here, once it's available.