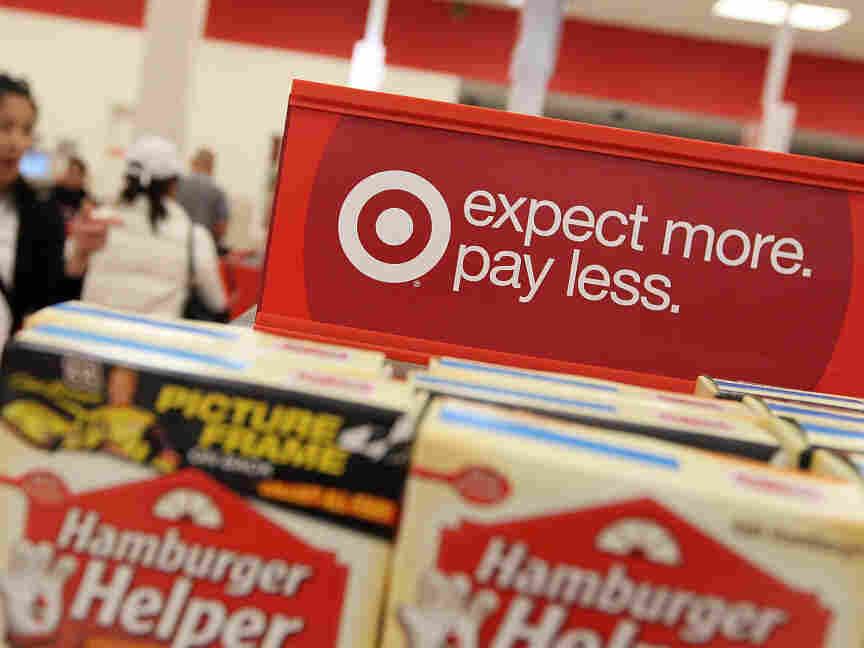 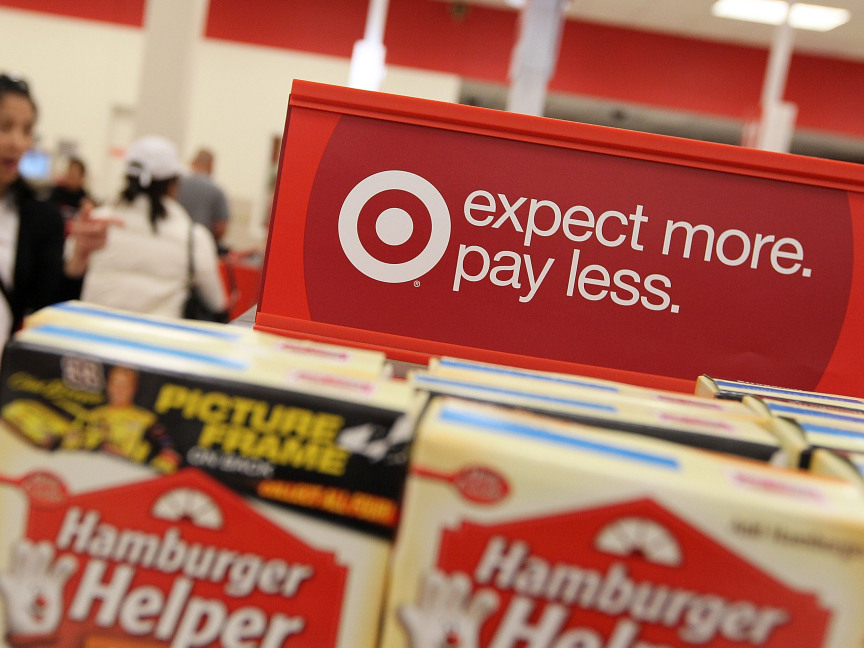 Some of Target's customers expected the store would pay less money to advocacy organizations.

In a post yesterday, based on original reporting by The New York Times, we noted that Goldman Sachs has amended its statement on political activities in the U.S., following the Supreme Court's decision in Citizens United v. Federal Election Commission.

The global investment banking and securities firm says it "does not spend corporate funds directly on electioneering communications."

One company that does finance electioneering communications is Target Brands, Inc. According to the New York Daily News, the retailer "has found itself in the bullseye of a customer uprising."

In the wake of the company's decision to donate $150,000 to a right-wing conservative's political campaign, former Target shoppers across the country are calling for a nation-wide boycott.

And the movement to protest the super-saver store is gaining buzz -- and traction -- on Facebook and Twitter, as a petition threatening a boycott of Target rebounds across the Internet.

The company gave money and in-kind services to MN Forward, an "independent expenditure campaign ... not approved by any candidate," "supported by Minnesota employers of all sizes from across the state," MinnPost.com reports.

The advocacy organization, which mostly focuses on tax and spending reform, has thrown its support behind Tom Emmer, a Republican gubernatorial candidate who opposes abortion and same-sex marriage, and supports Arizona's controversial immigration law, S.B. 1070.

To learn more about MN Forward and Target's donation, listen to this piece, by NPR's Peter Overby, which aired on All Things Considered last week. You can see the TV ad, partially financed by the retailer, here.

A Minnesota grandmother, Randi Reitan, has become the figurehead of a boycott movement against Target, galvanized by MoveOn.org.

The mother of a gay man, she filmed herself cutting up her Target credit card in protest. That video has gone viral.

In a statement to the "Target Team" on the retailer's website, its president and CEO, Gregg Steinhafel, said that "Target has a history of supporting organizations and candidates, on both sides of the aisle, who seek to advance policies aligned with our business objectives, such as job creation and economic growth."

He also defended the company's contribution and "commitment to diversity, and more specifically, the GLBT community."

"Let me very clear, Target's support of the GLBT community is unwavering, and inclusiveness remains a core value of our company," he said. "In addition, Target's rating of 100 percent on the 2009 and 2010 Human Rights Campaign Corporate Equality Index further demonstrates the reputation our company has earned."

That rating may be at risk.

Yesterday, the Human Rights Campaign (HRC) -- "the nation's largest lesbian, gay, bisexual and transgender civil rights organization" -- announced a plan to "launch another nationwide action alert and a new online video [today] calling on Target and Best Buy to 'make it right' after they contributed a combined $250,000 to MN Forward."

"Every day that goes by, fair-minded consumers are wondering when Target and Best Buy plan to recognize that equality is good business," said HRC President Joe Solmonese. "Their leadership on LGBT workplace issues will continue to be compromised until they make it right."

In addition to Target and Best Buy, Red Wing Shoes and Polaris Industries have given money to MN Forward.