Accessibility links
Nearly 25 Years After Chernobyl Disaster, Germany Beset By Radioactive Boars : The Two-Way Almost a quarter century after the Chernobyl disaster, wild boars in Germany have high levels of radiation, in part because they eat truffles and mushrooms that have high levels of caesium-137. 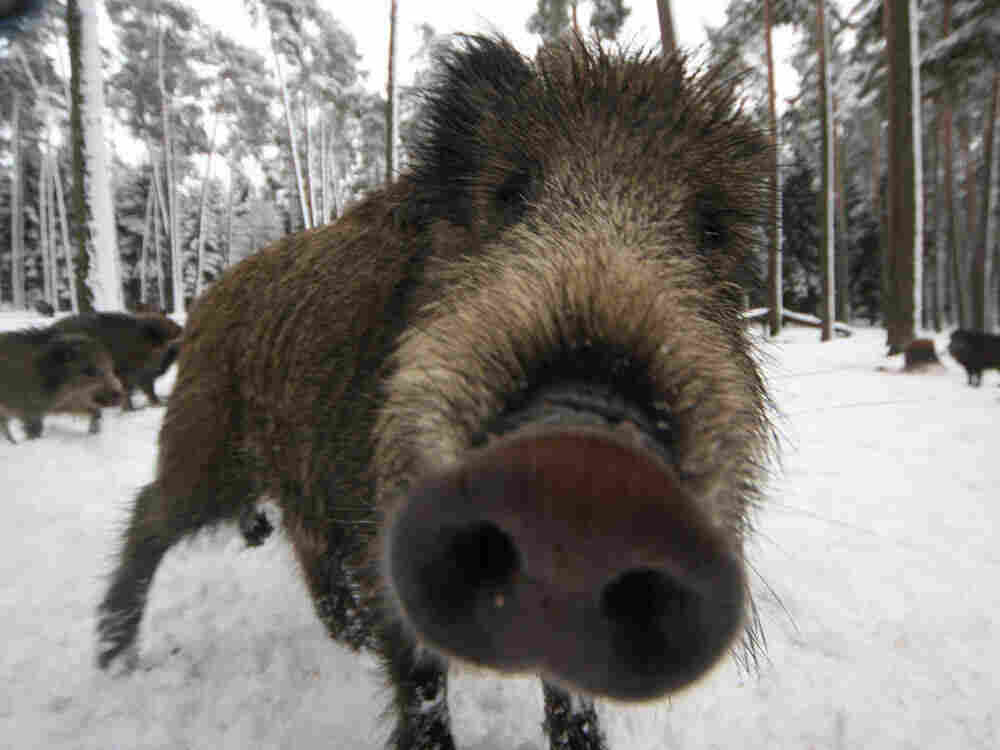 According to Der Spiegel, the number of wild boars with high levels of radiation has risen dramatically in the last few years. Timm Schamberger/AFP/Getty Images hide caption 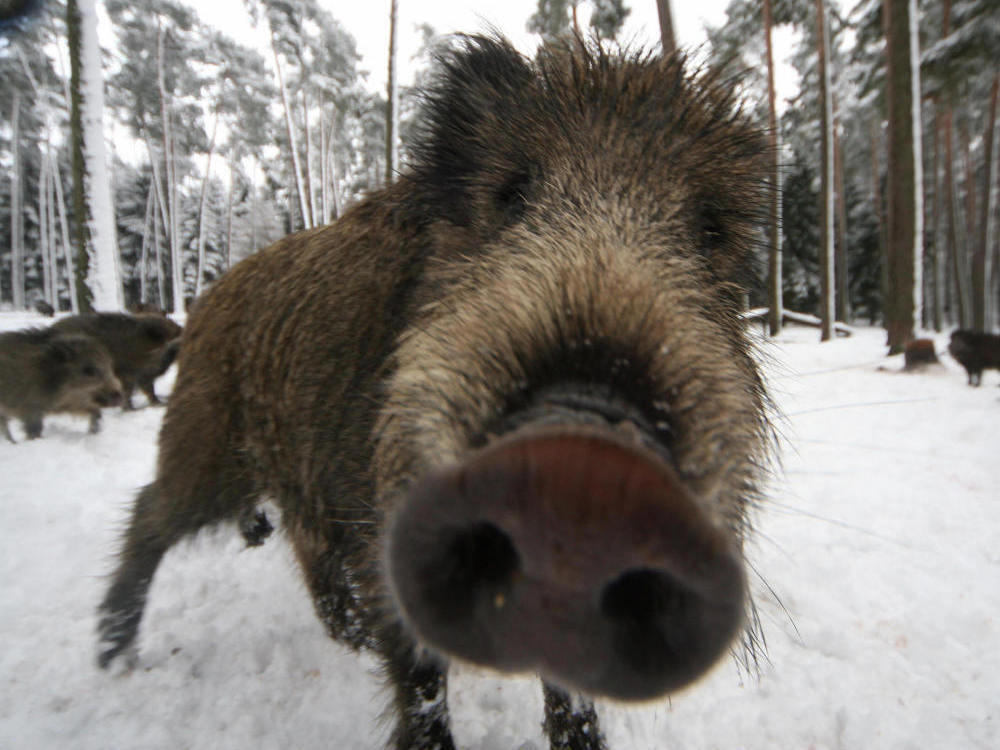 According to Der Spiegel, the number of wild boars with high levels of radiation has risen dramatically in the last few years.

Two weeks ago, Der Spiegel shared an exclusive with The New York Times and The Guardian, reporting on some 92,000 pages of reports obtained by WikiLeaks.

Today, the newsweekly has another amazing story, topped with this headline: "Radioactive Boar on the Rise in Germany."

According to reporter Charles Hawley, "as Germany's wild boar population has skyrocketed in recent years, so too has the number of animals contaminated by radioactivity left over from the Chernobyl meltdown," which took place almost 25 years ago.

Apparently, mushrooms and truffles, which the hogs like to eat, are "particularly efficient at absorbing radioactivity."

Sadly, Hawley doesn't answer any of my most-pressing questions:

Do the wild pigs have any extra tusks?

Do they glow green?

Do they have magical superpowers?

Instead, he focuses on the effect radioactive pigs have had on the German economy.

The country's enivronmental ministry told him that almost $555,000 "was paid out to hunters in 2009 in compensation for wild boar meat that was too contaminated by radiation to be sold for consumption."