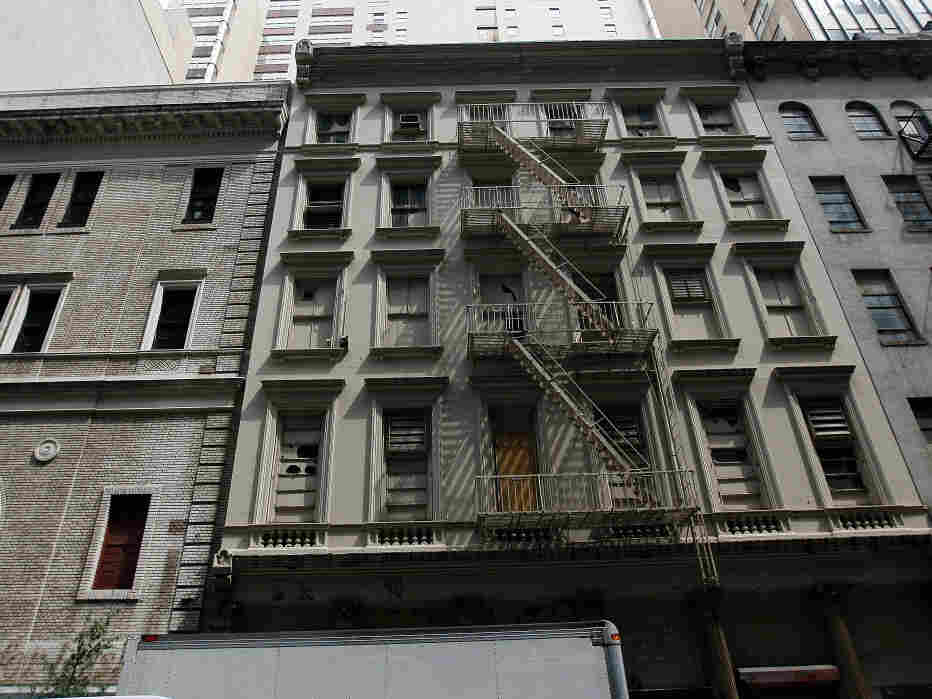 On many newsroom bookshelves, you're bound to find a copy of the AP Stylebook and Briefing on Media Law, known as "The Journalist's Bible," which "provides fundamental guidelines on spelling, grammar, punctuation and usage, with special sections on social media, reporting business and sports."

Yesterday, as controversy surrounding the proposed construction of an Islamic center near Ground Zero, in Lower Manhattan, continued, AP Deputy Managing Editor for Standards and Production sent some guidance to AP staff:

We can refer to the project as a mosque, or as a proposed Islamic center that includes a mosque.

You can read his memo, in full, here.

The move has upset Sarah Palin, apparently. On her Twitter page yesterday, she wrote this:

In his "Watching Washington" column, NPR Senior Washington Editor Ron Elving says that "the phrase sums up a controversy in terms so vivid and concise that neither journalists nor water cooler pundits can resist using the term."

Even if you put the words in quotation marks, on paper or in the air, the powerful combination works its magic.