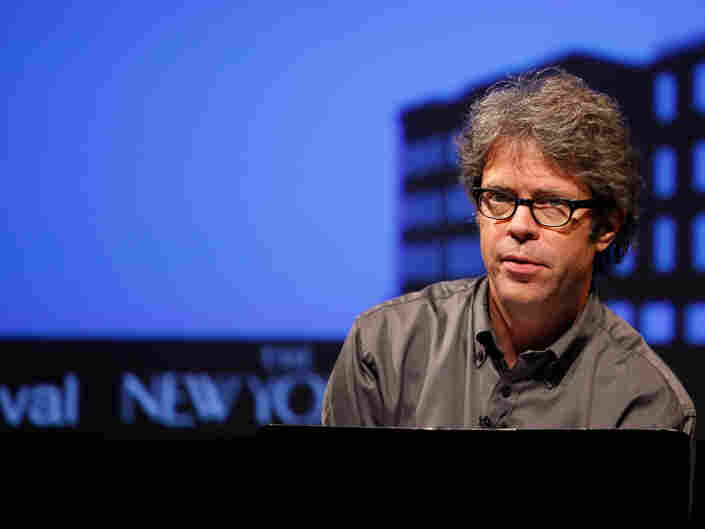 Endorsed by the president. Farrar, Straus and Giroux hide caption

President Obama and his family are in Massachusetts, on Martha's Vineyard, starting a 10-day summer vacation.

According to the Vineyard Gazette, the first family is staying at the Blue Heron Farm, a 28.5-acre property, which "overlooks Town Cove, the westernmost finger of the Tisbury Great Pond."

This morning, Obama bought a copy of novelist Jonathan Franzen's newest book, Freedom, at the Bunch of Grapes Bookstore in Vineyard Haven, Mass.

The presidential endorsement, along with a growing list of glowing reviews and plenty of publicity (the cover of Time magazine!), promise to rocket the novel to the top of bestseller lists. Take that, Oprah!

In a 2,973-word review, Sam Tanenhaus, the editor of The New York Times Book Review, said it is "a masterpiece of American fiction."

According to The Washington Post, Obama also bought John Steinbeck's The Red Pony and Harper Lee's To Kill A Mockingbird.