Accessibility links
Sweden Issues, Then Rescinds, Warrant For WikiLeaks Founder Julian Assange : The Two-Way On Friday night, the prosecutors office in Sweden issued an arrest warrant for Julian Assange, the founder of WikiLeaks, on a rape charge. Hours later, it rescinded it. 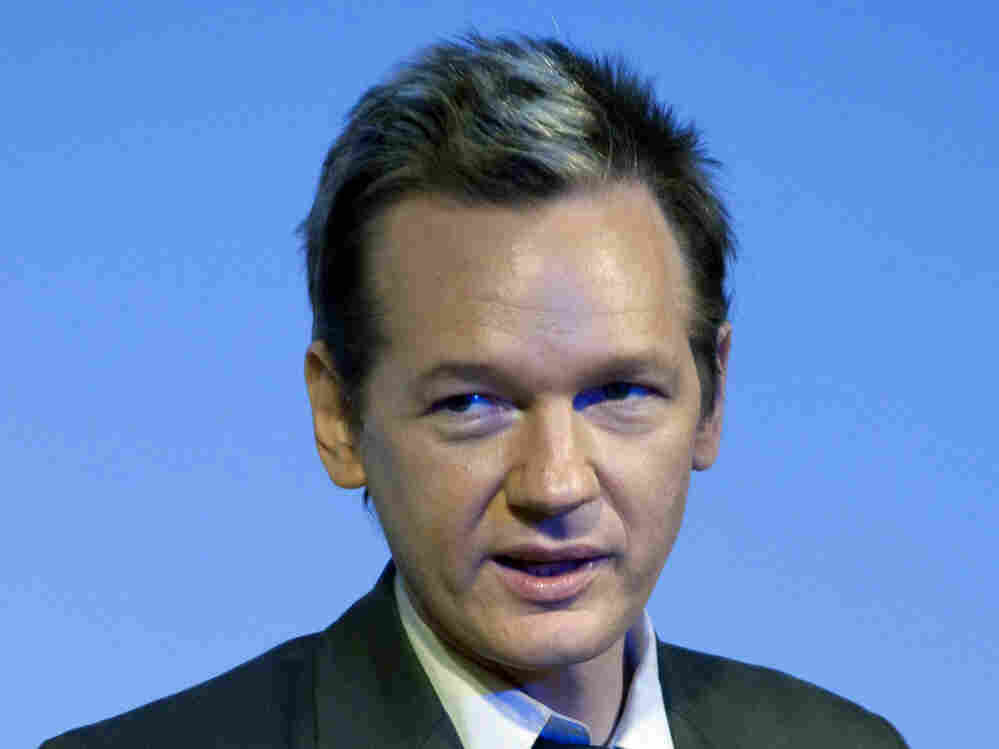 The WikiLeaks saga took several strange turns this weekend. On Friday, the Swedish Prosecution Authority issued an arrest warrant for Julian Assange, the founder of the whistle-blowing website, on a rape charge. Hours later, it reversed course, cancelling the warrant.

On the WikiLeaks Twitter page, Assange responded to the allegation -- and a separate molestation charge:

We were warned to expect "dirty tricks". Now we have the first one: http://bit.ly/bv5ku9

The Prosecution Authority says a junior lawyer made the decision to issue the arrest warrant last week; upon review, the office determined the charge was baseless.

By that point, some damage had been done, The Guardian reports. News organizations from around the world reported on the allegation:

Before Stockholm's chief prosecutor made clear on Saturday afternoon that Assange was in fact neither charged with rape nor due to be arrested, the story had spread, generating more than 1,200 articles, available through internet news search, that received more than 1 million hits.

According to The New York Times, "Mr. Assange has told reporters in recent weeks that he believes he and other WikiLeaks activists are at risk of being arrested, or being singled out in other ways, in the wake of WikiLeaks' release of the Pentagon documents."

The Pentagon press secretary, Geoff Morrell, said Sunday that any suggestion that the Pentagon was involved in the allegations was "absurd."