Speak Ebonics? The DEA Wants You

Speak Ebonics? The DEA Wants You 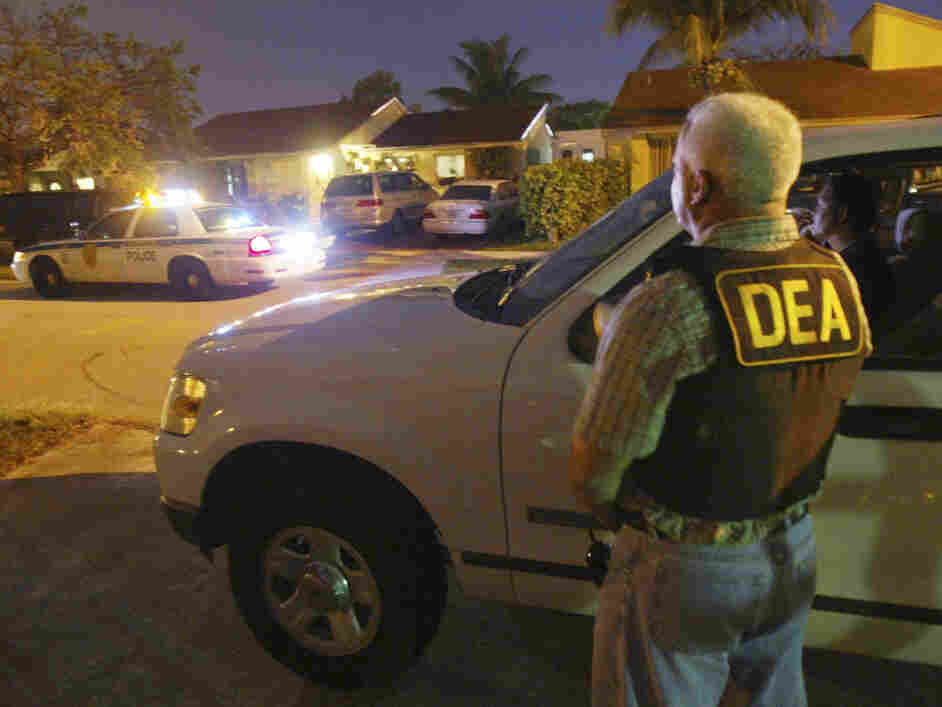 Some stories make you doublecheck the date just to make sure it's not April Fools Day. Such is an Associated Press report that the Drug Enforcement Administration is seeking speakers of Ebonics who can do translation work for its agents in the Southeast.

Ebonics, which is also known as African American VernacularEnglish, has been described by the man who coined the term as the combination of English vocabulary with African language structure.

It's really getting increasingly harder to tell the real from fake news, isn't it?