Accessibility links
BlackBerry Maker Agrees To Let India Snoop On Its Network : The Two-Way BlackBerry maker RIM agreed to give India a way to snoop inside its encrypted messages. India says it needs this ability to fight terrorism. Meanwhile, Google and Skype are next.

BlackBerry Maker Agrees To Let India Snoop On Its Network

BlackBerry Maker Agrees To Let India Snoop On Its Network 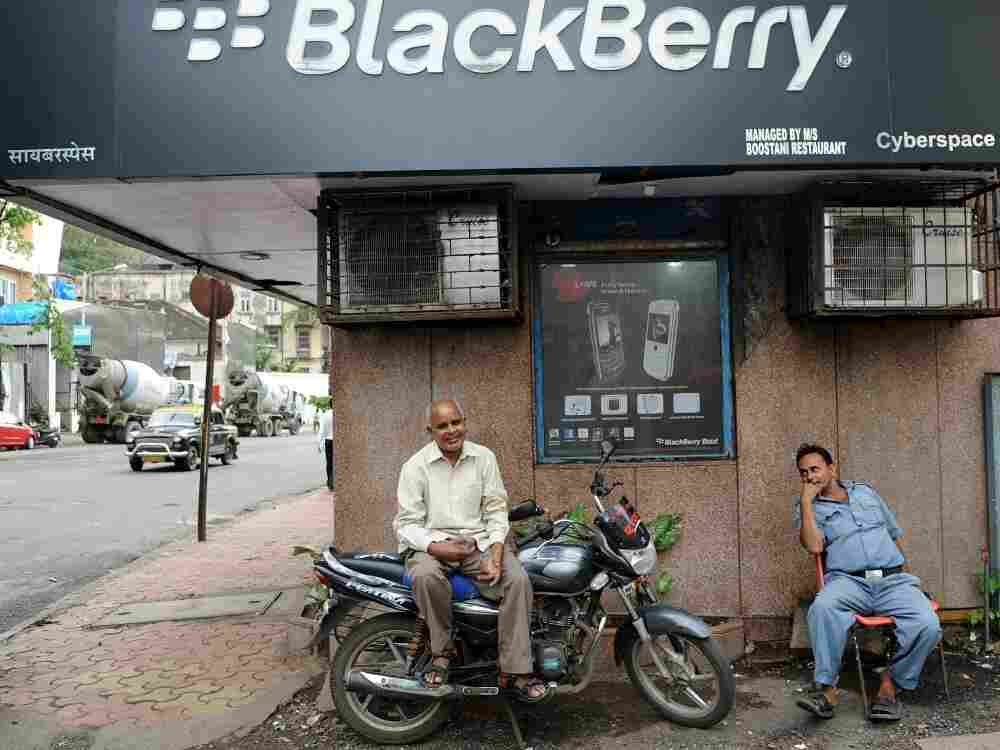 BlackBerry maker Research in Motion agreed to the Indian government's demand to give it access to its network in that nation.  INDRANIL MUKHERJEE/AFP/Getty Images hide caption

When you're a nation whose market is as potentially huge as India, you have significant leverage over companies wanting to do business within your borders.

That was evident Monday Research in Motion, the Canadian maker of the popular BlackBerry communications devices, agreed to provide the Indian government with a way to access the encrypted e-mail and other message traffic on the part of the company's network that passes through India.

For its part, India has pushed back its August 31 deadline for the company to provide such access. RIM now has an extra 60 days to provide the demanded access.

One potential way RIM could resolve the issue is to physically place some of servers in India which would give the Indian government the legal authority to access the network.

The government will also soon demand extra access from other international online names such as Google Inc. and Skype Ltd., the government official said.

The Indian government will give the two companies time to provide the government better access to Google's Gmail accounts and the inner workings of Skype's Internet telephony services, most likely by requiring that some of their servers be on Indian soil, he said. "They will be given some time to comply. We will be pushing for servers in India," he said.

Other countries have also expressed security concerns like India's, about terrorists being able to use encrypted technology to plot attacks.

The United Arab Emirates has said it would ban BlackBerries in October because the company wasn't able to satisfy its security needs.

Saudi Arabia had also threatened to crackdown on BlackBerries but decided that the company had provided enough assistance to meet its security requirements.