Accessibility links
2010 Elections: Which Party's Going To Win? : The Two-Way Make your forecast: Will Republicans take control of the House and Senate? Or just one chamber? Or will Democrats hold on to their majorities in both? The fall campaign kicks off in earnest today. Put your pundit hat on and do some prognosticating. 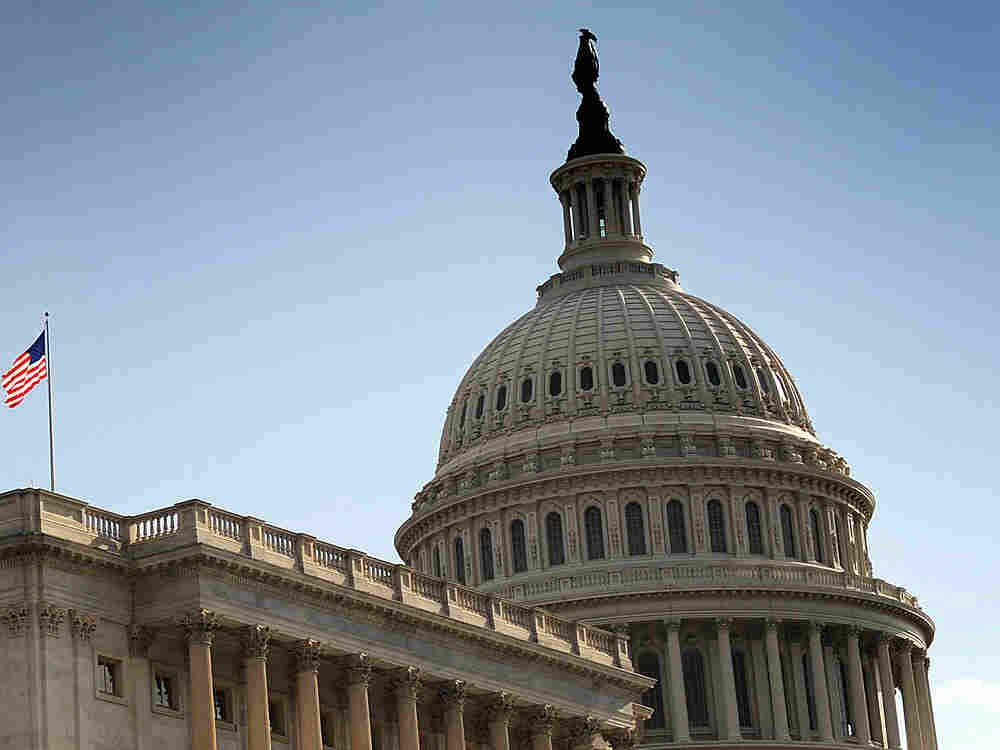 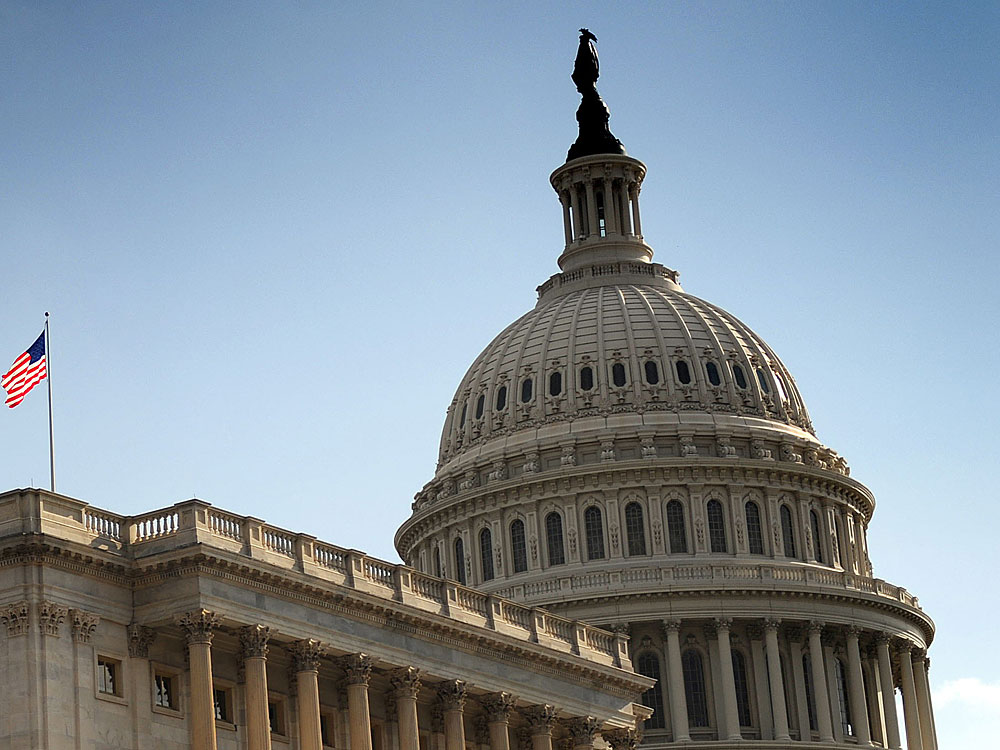 Labor Day's here and that means a few things:

-- It's time to reflect on all the work you've done over the past year and to thank those who've worked hard on your behalf.

-- It's the unofficial end of summer and not too soon to start thinking about falling leaves, Halloween costumes and the end-of-year holidays.

-- It's the unofficial start of the 2010 Midterm Elections Campaign Season!

And it's that last point we want to take a minute to consider.

As our NPR colleague Ron Elving wrote last Monday, Democrats thought they had a pretty good "firewall" erected on the Senate side and would keep their majority there -- but are getting more nervous as time goes on.

Meanwhile, the House has long been the chamber that pundits and prognosticators said Republicans have the better chance of re-taking. And The New York Times wrote this weekend that "as Democrats brace for a November wave that threatens their control of the House, party leaders are preparing a brutal triage of their own members in hopes of saving enough seats to keep a slim grip on the majority."

Let's do some forecasting of our own. What do you think is going to happen? This question will stay "open" until midday Wednesday. The choices, by the way, should rotate so that they won't appear in the same order for all respondents -- just a way of trying to keep things fair:

By the way, as the campaign continues there will be plenty of coverage from NPR's Political Junkie (Ken Rudin), Ron's Watching Washington column and other NPR contributors. We're collecting all the campaign coverage here. I'll mostly be detached to help with the elections editing -- but will be popping back into The Two-Way from time-to-time.