Four men thought to be members of Al Qaeda in Iraq escaped from the same prison that used to hold Saddam Hussein. At the moment US commanders aren't saying just how the men escaped or who they are, but just that they want to recapture them. 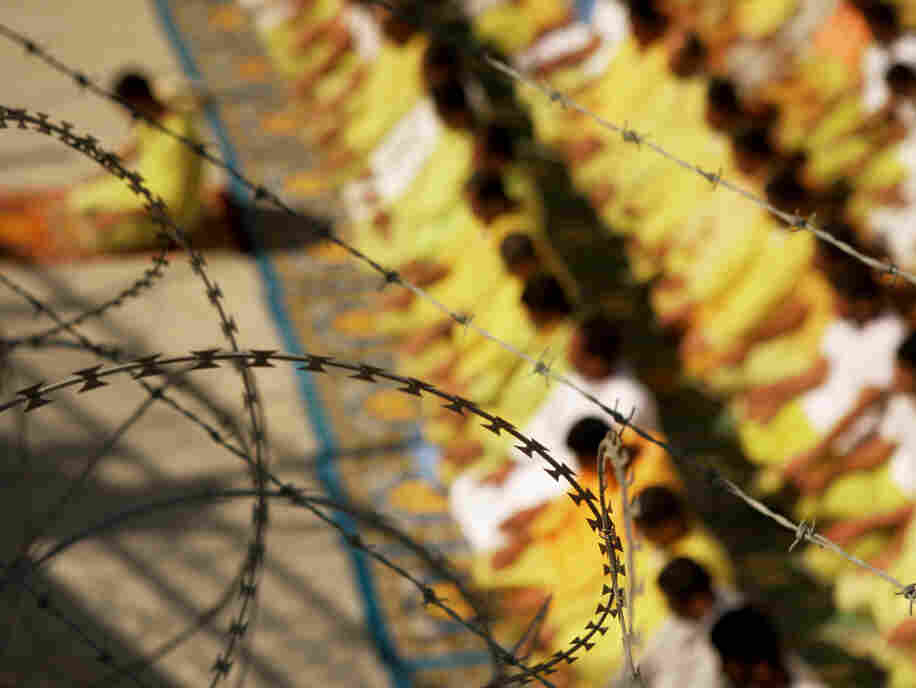 The maximum security jail, now called Karkh Prison, for years was known as Camp Cropper. It was where the most sensitive and dangerous prisoners were held, not only Saddam, but other members of his regime, and the most dangerous Al Qaeda types.

Almost all prisoners in Iraq were turned over to the Iraqis in July. Only a few hundred are still being held by the Americans, at the request of the Iraqi government.

This is the second escape by prisoners at Karkh Prison, a week after the handover four alleged Al Qaeda members escaped from the Iraqi section of the prison.