Accessibility links
Pastor Says Quran Burning Won't Happen Saturday : The Two-Way While much uncertainty remains about exactly what's going on with the now-international story about a tiny Florida church's threat to burn Qurans, the pastor says it won't happen Saturday. 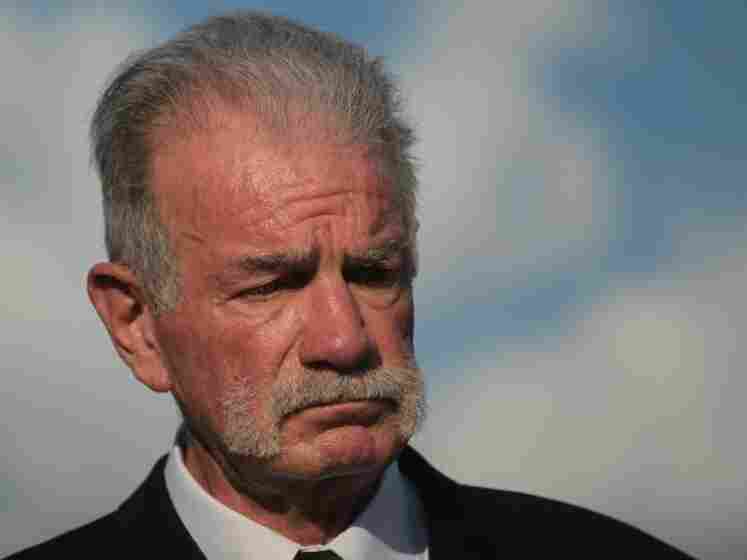 Much uncertainty remains about exactly what's going on with the now-international story about whether a tiny Florida church will or won't burn Qurans tomorrow, on the ninth anniversary of the 9/11 attacks.

-- Later in the interview, Robin Roberts asked specifically "as it stands right now, you are saying you are not going to burn the Quran on Saturday?"

"That is correct," Jones replied.

It was left open whether the burning might be done at some later date.