Accessibility links
Titanic Sinking Not Act Of God, Act Of Human Error : The Two-Way Descendant of Titanic officer claims sinking was avoidable, and a result of human error.

Titanic Sinking Not Act Of God, Act Of Human Error

Titanic Sinking Not Act Of God, Act Of Human Error

There are certain stories that just re-affirm my faith in the fallibility of humanity, and in the rightness in how the universe works. This is one of them. 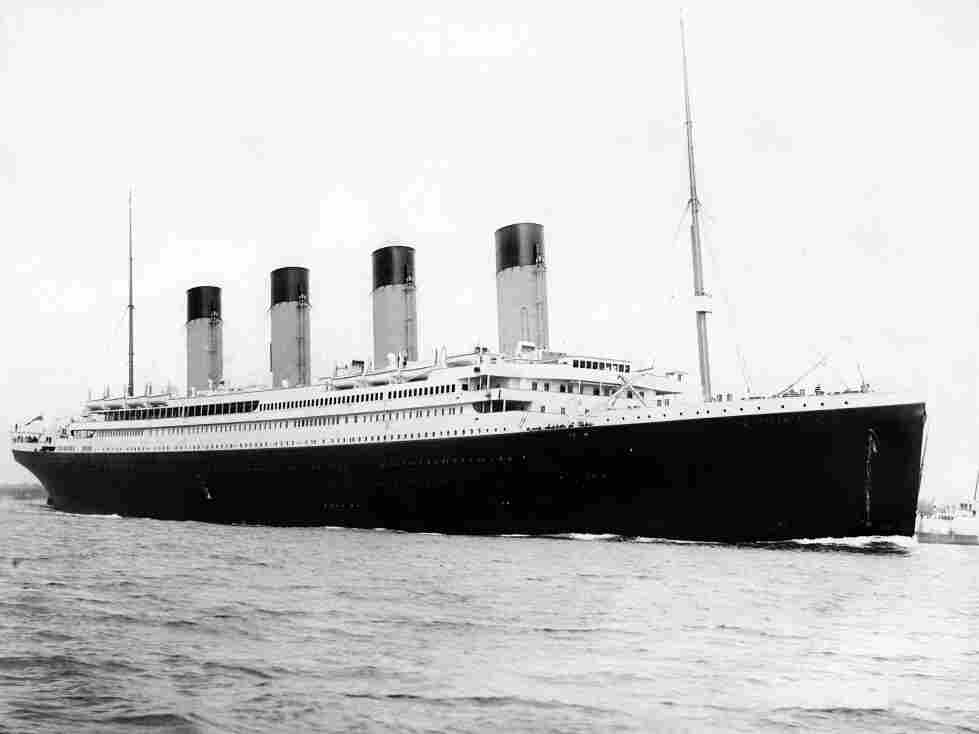 The Titanic sank from human error. According to the granddaughter of the second officer of the Titanic, Louise Patten, a new steering system led to a mistake by the steersman, Robert Hitchins, into going "hard a port" instead of "hard a starboard" and straight into the iceberg instead of away from it.

And to make matter's worse, says Patten, the chairman of the White Star Line, owner of the Titanic, ordered the ship to keep sailing. Patten claims if they had stayed still, as the captain had wanted, the ship would have taken hours to sink. Long enough to rescue everyone aboard. Instead, 1500 people died.

Patten's ancestor Charles Lightoller wasn't on watch at the time of the accident, but he did attend a meeting of the ship's officers before she sank. Lightoller was the most senior officer to survive. He kept the secret from two separate inquiries because, according to his granddaughter, he saw it as his duty to protect the White Star Line from bankruptcy. He only told his wife the truth. His family kept it secret after his death to protect his reputation. He was a twice decorated war hero.

Lady Patten, a writer, is talking about it now as those events are told in her new novel Good as Gold.