Accessibility links
Gates Tops 'Forbes' List Of 400 Wealthiest Americans : The Two-Way The combined wealth of the 400 richest Americans is about $1.37 trillion, Forbes magazine reports. Bill Gates, the founder of Microsoft, tops the list. 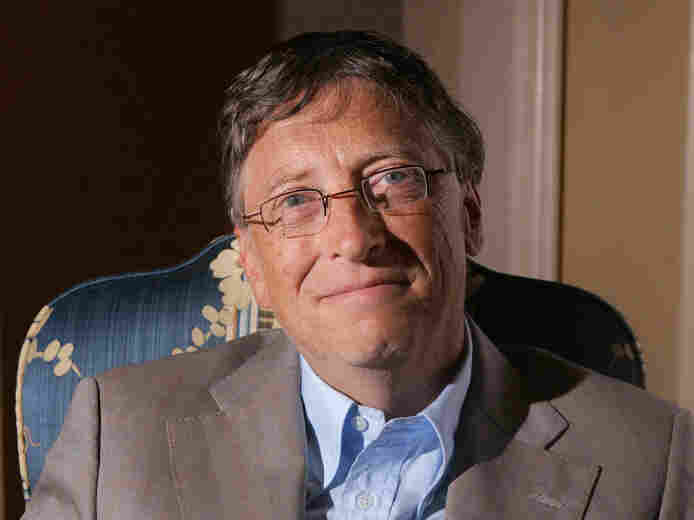 Every year, Forbes magazine releases its roster of the 400 richest people in the U.S.

There are also a few -- read: 16 -- newcomers: Elaine Wynn, Steve Wynn's ex-wife; and Mark Zuckerberg and Dustin Moskovitz, co-founders of Facebook, among them.

All together, the 400 wealthiest Americans are worth about $1.37 trillion.