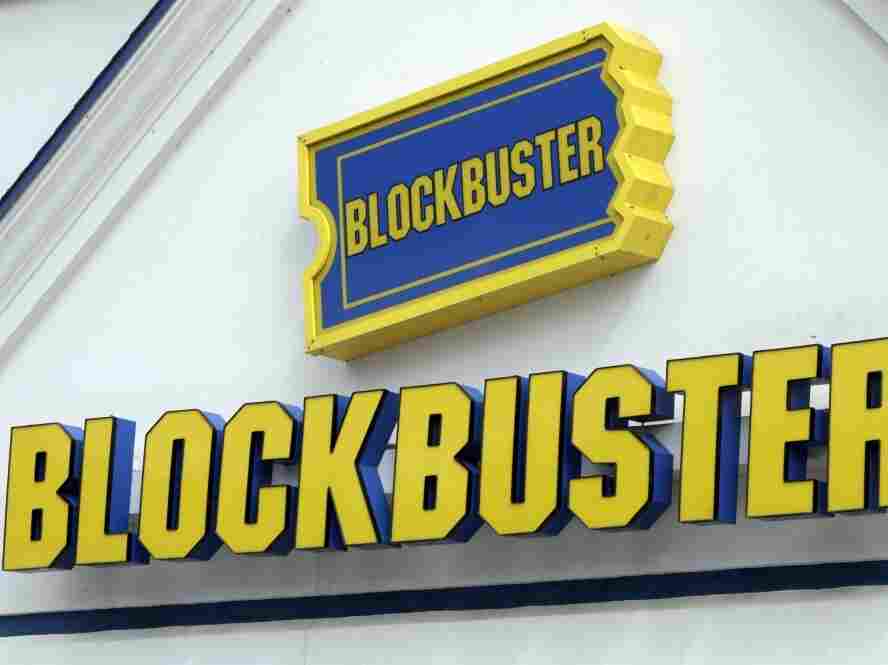 File this under "News We Knew Was Coming."

Blockbuster filed for bankruptcy today. Basically as far as I can tell, this is just a move to re-capitalize the company, dropping its debt from about a billion to 100 million or so. All its stores will stay open.

As far as I can tell this is just the latest in a series of realizations by various companies that they aren't in the business of selling pieces of plastic or books or whatever, they're in the business of delivering content. Whether Blockbuster can still claim a place as a middleman in that business is yet to be seen, Netflix seems to have done it (despite their crowd purchasing ways), so it's not impossible. But, man, I have a hangover hate for Blockbuster from its late fees, when I used it, maybe a decade ago.