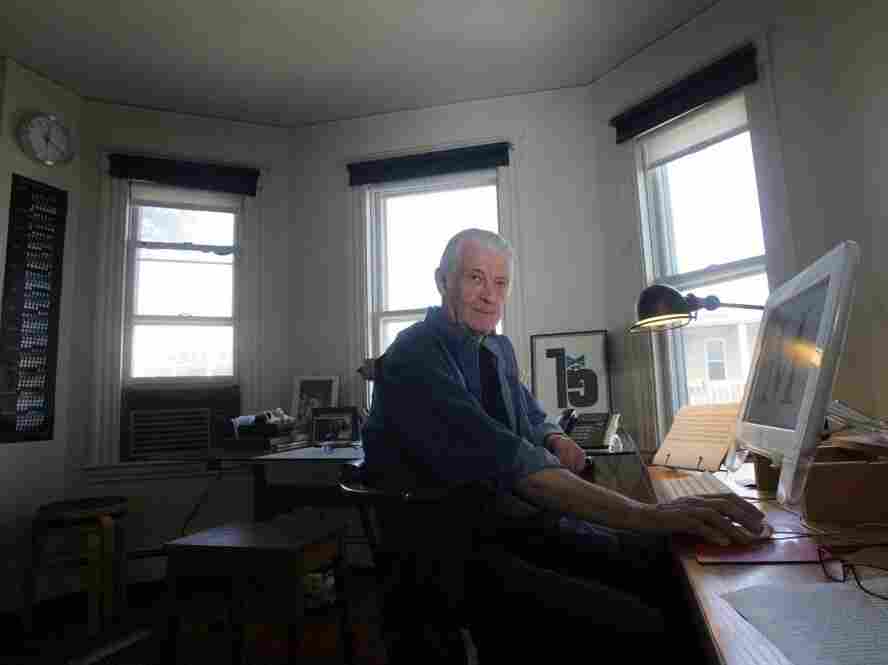 The 23 beneficiaries -- including a physics teacher, a stone carver, a population geneticist, and a biomedical animator -- were "selected for their creativity, originality, and potential to make important contributions to the future."

Over the next five years, each fellow will receive a "no strings attached" stipend of $500,000.

This morning, NPR's Ari Shaprio spoke to one of them: Annette Gordon-Reed, a professor of history and law at Harvard University.

The MacArthur Foundation called Carter "a master type designer who crafts letterforms of unequaled elegance and precision for a seemingly limitless range of applications and media."

All of us are familiar with his creations: Verdana, Georgia, Bell Centennial, Miller, and Galliard, among dozens of others.

In an interview with Block, Carter said that, despite his prolificness -- he estimates he has designed somewhere around 60 font families -- there is no signature Carter font:

There are type designers who, you can recognize their style anywhere. Their sort of personality comes burning through everything they do. But I think I'm more of a chameleon, and I think that the work I've done has been very varied, which I suppose has kept my interest in it.

The son of a historian of typography, Cater apprenticed in the Netherlands, started his career in England, and settled in Cambridge, Mass.

At 72, as someone who has worked on projects for others -- Microsoft, Yale University and The New York Times, he said he looks forward to doing more "self-directed or self-initiated work."

Carter, on being a 72-year-old MacArthur Fellow.

The $500,000 stipend should allow Carter more opportunities to do that. 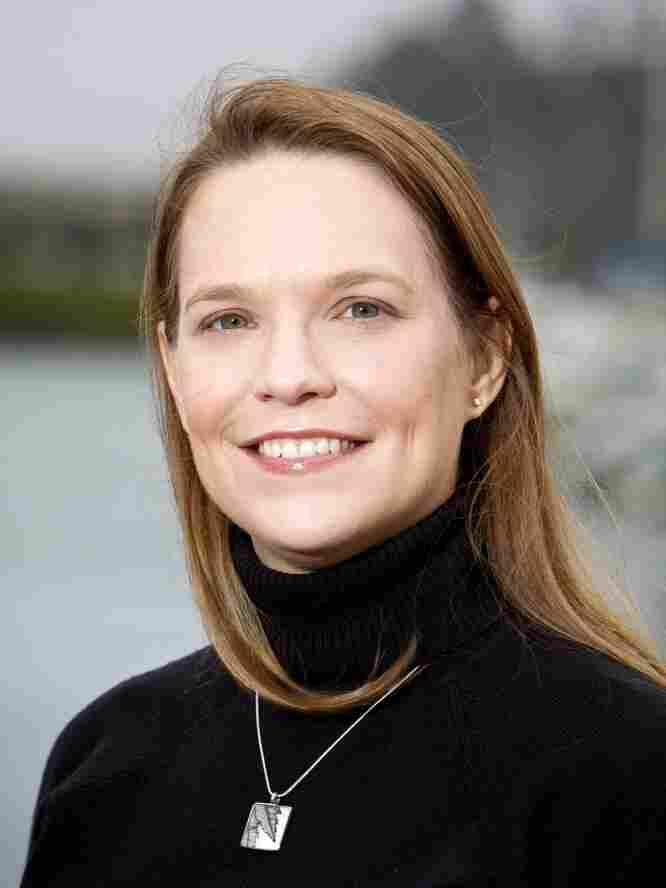 According to the MacArthur Foundation, Benoit-Bird, an associate professor of biological oceanography at Oregon State University, "uses sophisticated acoustic engineering techniques to explore the previously invisible behavior of ocean creatures at scales ranging from swarms distributed over many cubic kilometers to individual predators."

She told Block that, because "lots of exciting interactions in the ocean actually happen at night," she often works late, studying a wide range of aquatic life -- from zooplankton to whales.

Benoit-Bird fell in love with oceans when she was in fourth grade. At Brown University, then at the University of Hawaii, she used sound to study marine life. In graduate school, her research interests crystallized.

Benoit-Bird, on a pivotal moment in her scientific career. 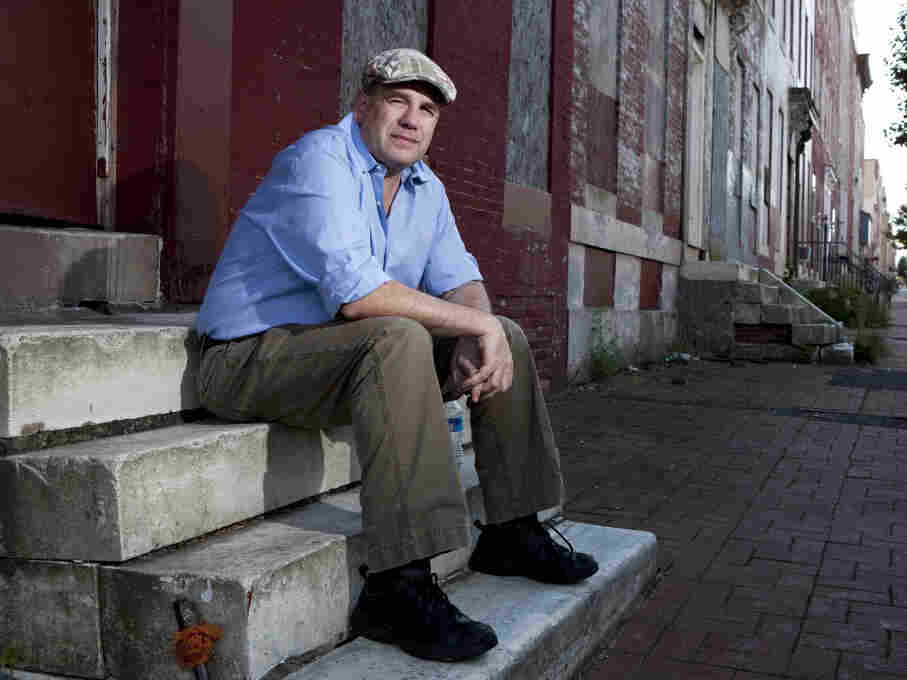 Among this year's "Genius Award" recipients, Simon stands out.

Most people probably are unfamiliar with Jessie Little Doe Baird, an indigenous language preservationist, or Nergis Mavalvala, a quantum astrophysicist, but Simon -- the creator of Homicide: Life on the Street, The Wire, and Treme -- is a household name.

He told Siegel that, while the honor is "a very good thing for me in terms of the currency of the work, in trying to convince television networks to be more aggressive in terms of stories that have social, political or economic relevance," he can't help but feel like he doesn't really deserve it:

I'm looking down at people who are really in the tangible professions, and I'm thinking, storyteller is a nice way to spend your life, and it has meaning, and I'm not suggesting that I feel as if it's a waste of time, but it does feel a little bit second tier, if you will.

Simon said he may give some of the money to charities, adding that it could also help him pay writers and researchers on new projects. At the very least, he said, it has provided his wife, novelist Laura Lippman, with "five years of new material."

Simon, on how his wife reacted to the news he'd been named a MacArthur Fellow.

Can you think of an unsung genius -- someone who hasn't gotten that fateful call from the MacArthur Foundation? Nominate him or her here.