Accessibility links
Online Privacy, Suicide, And A New Cultural Norm : The Two-Way The tragic death of Tyler Clement, a gay college student who took his own life after his roommate broadcast him having sex with another man, raises the questions, how do technology and morality interact? And how do we define privacy in a new world? 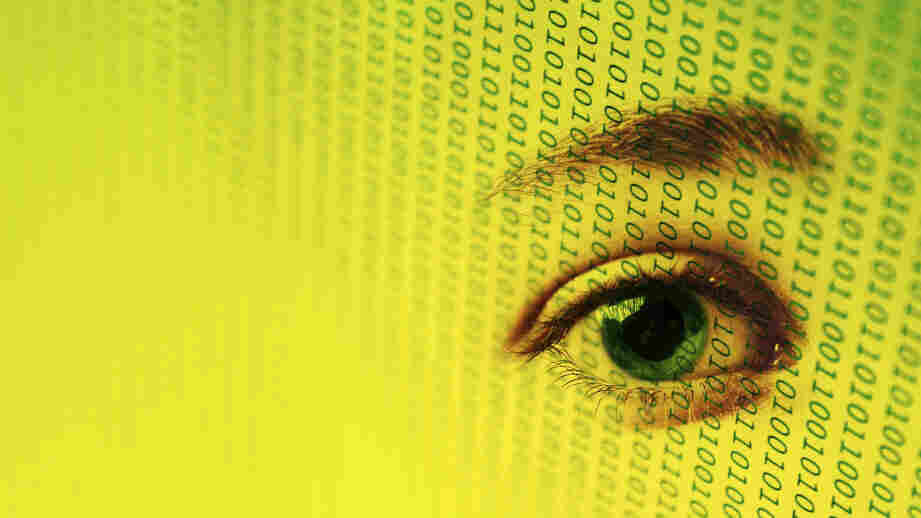 In the tragic story of Tyler Clementi, the gay Rutgers student who took his own life last week, one of the things that leaps out is the collision of technology and morals. If you haven't heard the story, Clementi's roommate Dharun Ravi reportedly activated the webcam on his laptop and broadcast Clementi and another man having sex, and he shared it with the world, live. He allegedly tweeted about it, chatted about it, and invited others to watch when he thought Clementi would be having sex again. Clementi found out, and a few days later he threw himself off of the George Washington Bridge.

In case after case, the sexting DA, the high school students who are suing their DA after he threatened to charge them with child pornography for having explicit photos of themselves on their phones, Kwame Kilpatrick, even the sad tale of Meghan Meier, society and individuals don't seem to have caught up with the technology.

It seems that technology has moved so quickly, and made communicating and sharing so easy, there is little check on the emotional id before doing something you might regret later, or saying things you would never say face to face, or acting in a way you wouldn't in RL. And so people do things like spy on their roommates or share naked pictures of themselves or others, or pretend to be someone they aren't. and they don't seem to realize until later they have violated someone's privacy, or exposed themselves to ridicule. It's like the job applicant who posts pictures on Facebook of himself toking up, or the intern who cited a family emergency and then went to a party and posted the pictures.

But it also seems clear that this new technology will reshape our perceptions on the barriers between private and public life, and that as the technology develops even further those barriers will continue to morph as we develop new social norms to accommodate the new world we live in.

I was wondering what you might think some of those norms might be, and how we should all handle ourselves in this new space?