Accessibility links
I, For One, Welcome Our New Robot Overlords : The Two-Way A GPS navigation system sends a driver in Spain into a reservoir. The road hadn't been usable in decades.

I, For One, Welcome Our New Robot Overlords

I, For One, Welcome Our New Robot Overlords 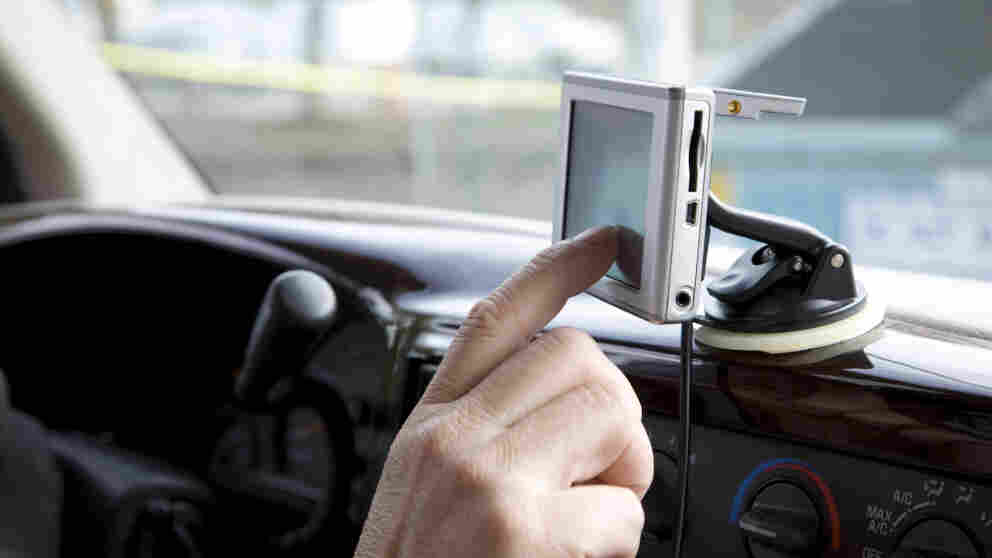 How blindly do you follow her orders? istockphoto.com hide caption

Admit it. You follow her every command. Blindly. With complete faith. She would never lead you wrong. She will put you on the right path.

Yes, I'm talking about your GPS navigation system. I, myself, found myself driving along a dirt track on a cliff in Panama a few weeks ago because I was convinced she must be right, and the world wrong.

I am not alone. The Spanish Red Cross says a man died over the weekend when his GPS led him astray. It sent him down a road into the La Serena reservoir, the biggest reservoir in the country. The road hasn't been usable for decades.

"It seems the GPS system pointed them on to an old road that ends in the reservoir, and that in the dark they were unable to brake in time, with the car taking just a couple of minutes to sink," the Red Cross said in a statement.