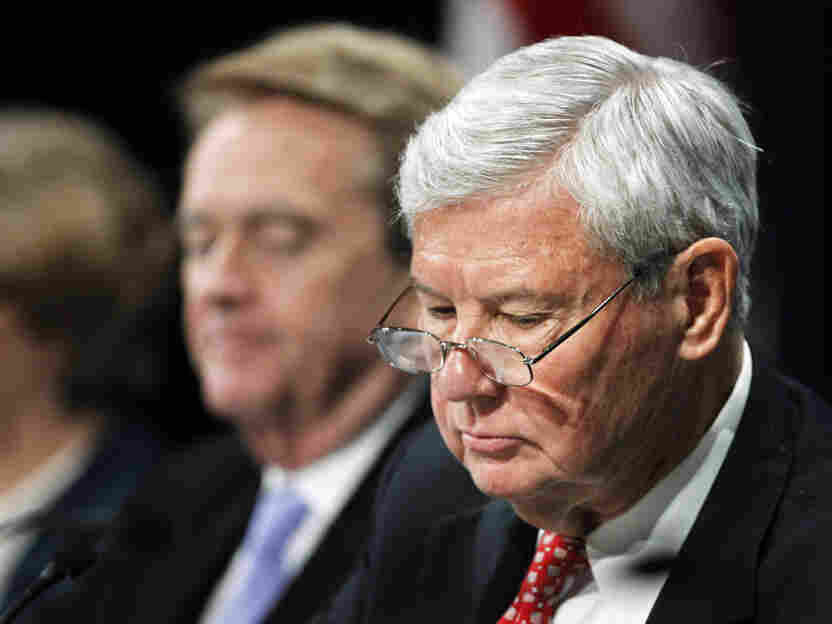 The National Commission on the BP Deepwater Horizon Oil Spill and Offshore Drilling has released a draft report that is highly critical of the Obama administration's response to the spill.

In a joint statement, NOAA and the OMB said "the facts bear out that the federal response significantly mitigated the impact of the spill."

As for the predictions about the spill flow rate, senior government officials were clear with the public what the worst-case flow rate could be: in early May, Secretary Salazar and Admiral Thad Allen told the American people that the worst case scenario could be more than 100,000 barrels a day. In addition, BP reported in 2009 that a blowout of the Deepwater Horizon (MC 252) could yield 162,000 barrels of oil a day

You can read the report after the jump.