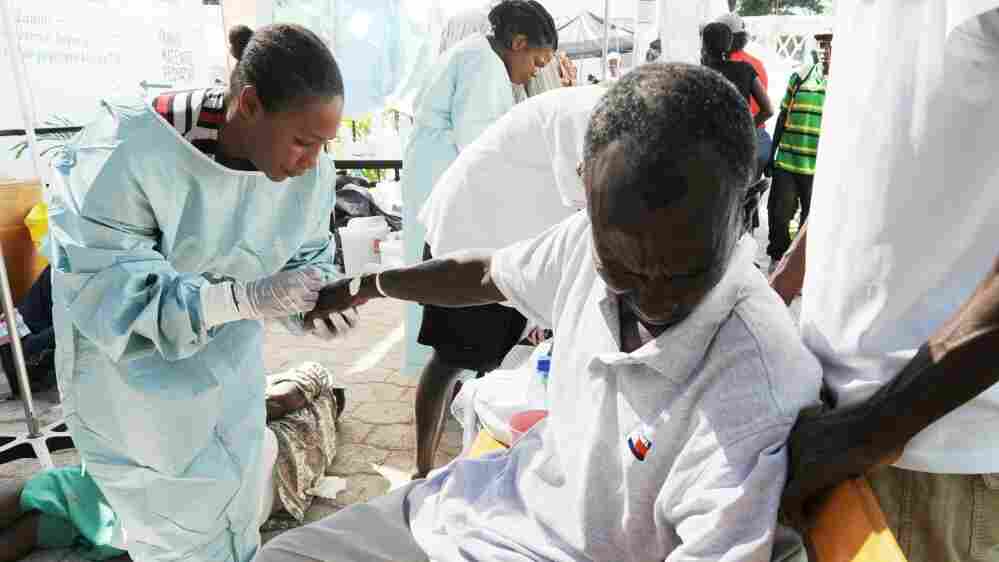 There are five people sick with cholera in the Haitian capital. But that number could explode to tens of thousands of victims, possibly more, if authorities don't take proper precautions. Cholera is spread through contaminated water and kills victims through dehydration, vomiting and severe diarrhea. Some victims die in hours.

Haiti's Health Minister says the five ill patients in Port-au-Prince traveled to the countryside where cholera has spread. The patients are now isolated and getting treatment. The danger is that they spread the illness to the crowded earthquake survivor camps in the city. An estimated 1.3 million people are sheltering in tents and makeshift dwellings, following January's horrific tremor that killed hundreds of thousands of people. 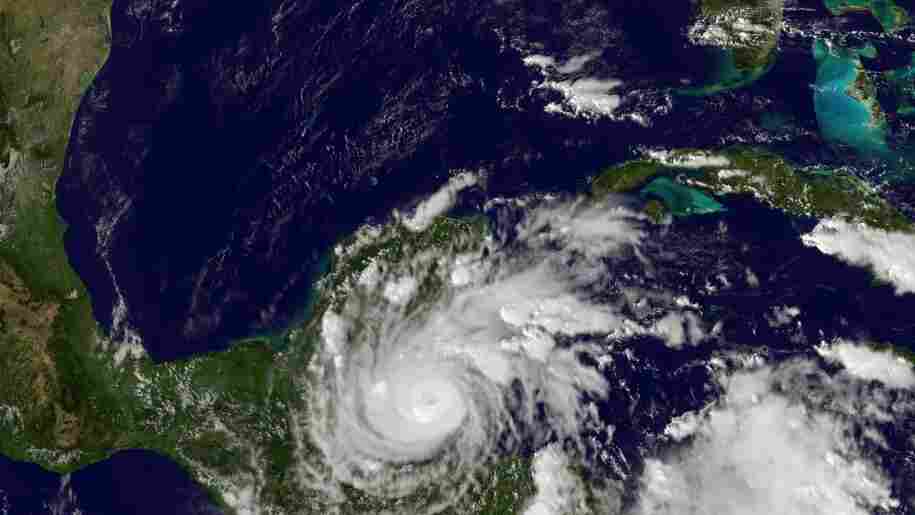 The National Hurricane Center says Richard's top sustained winds are now 65 miles per hour as it storms across the northeastern tip of Guatemala. Richard burst ashore Sunday just south of Belize City; no one's been hurt. There's damage and heavy rain is reported. The Hurricane Center expects Richard will continue losing strength, finally falling into the Gulf of Mexico as a tropical depression. Mexican officials have dropped all coastal watches and warnings.

WHAT? A QUAKE IN WYOMING? NO, REALLY

An earthquake with a 4.4 magnitude struck northwest Wyoming on Sunday. Nobody was hurt. The U.S. Geological Survey says it was one of four quakes since Friday but this was the largest. The epicenter was about 21 miles east of Jackson, Wyoming and it was about 5 km (3 miles) deep. That puts it closer to Bridger-Teton National Forest than Yellowstone National Park. There are reports of a small landslide that stopped short of a highway but no one was hurt.

Sony Corp. says: 'Production Finished'. When this shipment of Walkman cassette players sells off Japanese store shelves, they won't be replaced. My favorite line of the day: 'Demand for cassette players in Japan is now largely limited to elderly users'.