Accessibility links
Whole Worlds In Less Than 25 Words : The Two-Way A new book collects short, short fiction. Whole stories in 25 words or fewer. A complete story in the implied spaces outside the words.

Whole Worlds In Less Than 25 Words

Whole Worlds In Less Than 25 Words

You remember those six word memoirs that were all the rage a while back? They were modeled on a story Hemingway allegedly wrote on a dare: 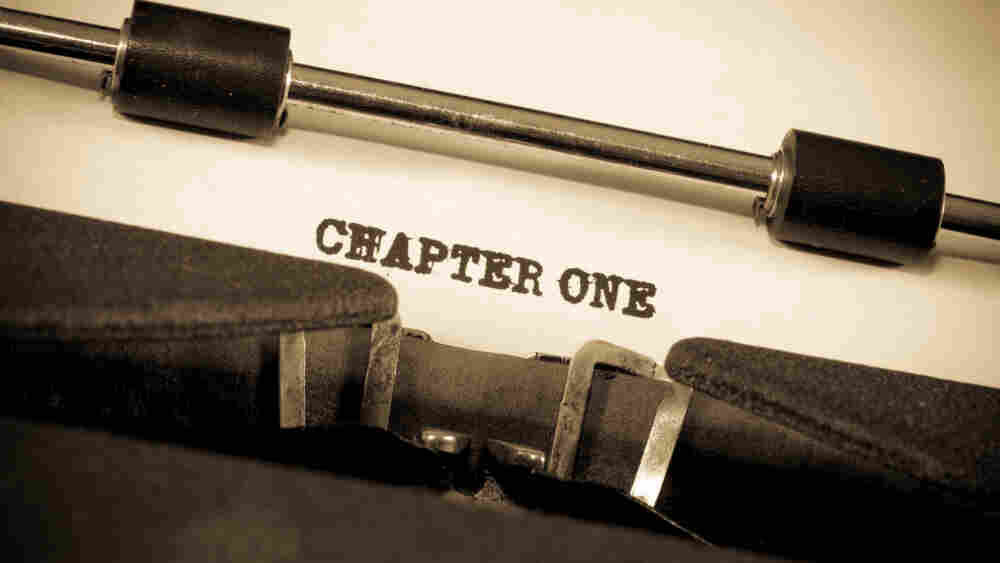 “Hint Fiction” gives writers a little more room to roam. A hinting story, Swartwood explains, should do in twenty-five words what it could do in twenty-five hundred, that is, it “should be complete by standing by itself as its own little world.” And, like all good fiction, it should tell a story while gesturing toward all the unknowable spaces outside the text.

You can preview a bunch of them here. My favorite is “Houston, We Have a Problem,” by J. Matthew Zoss.

I’m sorry, but there’s not enough air in here for everyone. I’ll tell them you were a hero.

Though, "Through Tiny Windows," by Barry Napier, has a nice Borgesian feel to it.

When they opened the cadaver, they found a house. A couple argued inside. There was a rhythm to their words, like the beating of a heart.

Feel free to write your own in the comments.