Accessibility links
We No Longer Build Excitement. Pontiac No More. : The Two-Way The legendary brand of the GTO, the Firebird, and the Trans Am, is no more. After 84 years Pontiac dealers have shut their doors. The final chapter of the era of the muscle car.

We No Longer Build Excitement. Pontiac No More.

We No Longer Build Excitement. Pontiac No More. 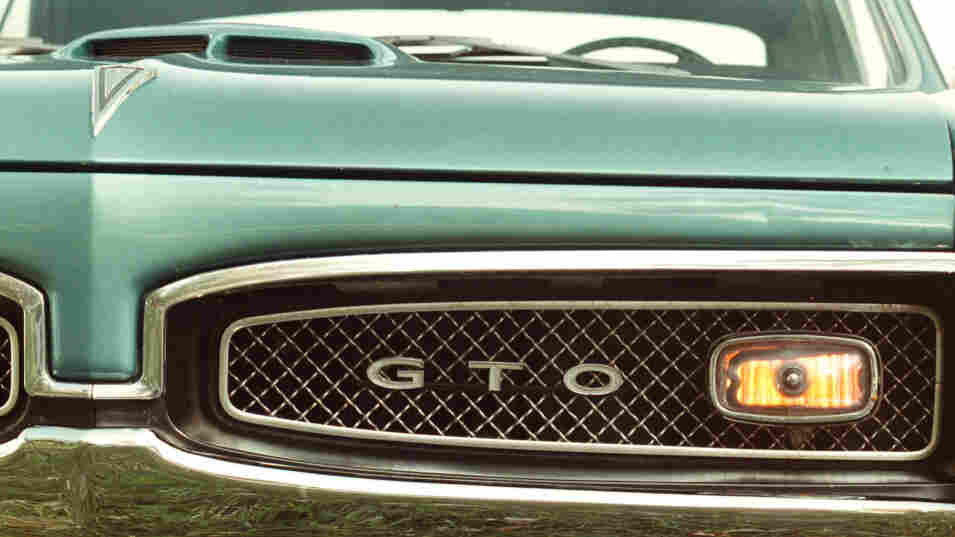 "Little GTO," by Ronny & the Daytonas, the Burt Reynolds' Trans Am in Smokey and the Bandit, Knight Rider's Firebird, when muscle cars where king, Pontiac was at the top. That split grill just screamed power. Looking at them parked you could almost feel the road rise to meet you as you went faster and faster, the roar of a V8 making all conversation impossible. "Faster, faster, until the thrill of the speed overcomes the fear of death," as Hunter Thompson might say.

There was a time in American life, before miles per gallon and efficient enforcement of speed limits, that people, okay, men, wanted cars that not only went fast, they looked fast. They looked like they could get pulled over standing still. You look at a classic GTO or Firebird and you can feel that, you can almost hear the V8 under the hood whispering to you. The road, it calls, the road. 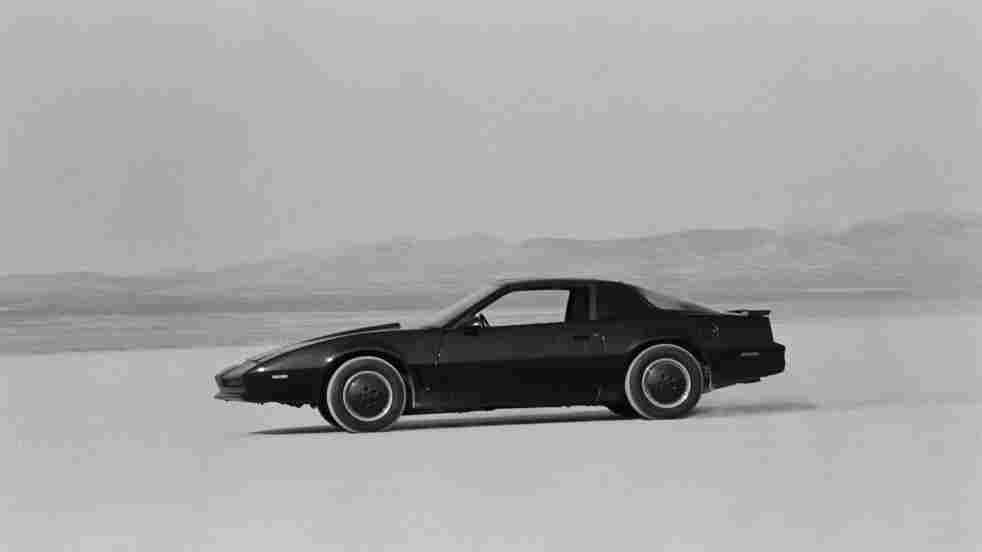 Of course, it also seems to say that CB radio and David Hasselhoff are also cool, which may be why the once legendary brand is no more. That and the *shudder* Aztek. After 84 years, Pontiac has died as a brand. Yesterday was the last day you could buy a new Pontiac. Now, GM sees any cars still on lots as used.

They built the last Pontiac about a year ago, but the contracts with the dealers only ran out yesterday, on Halloween. The official website now says simply, "It's been an incredible ride."