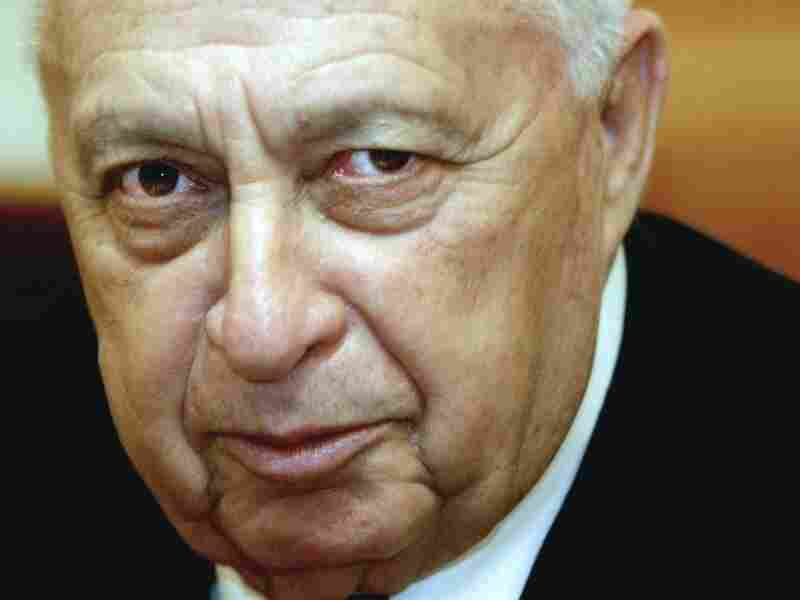 "Five years after falling into a coma due to two strokes, former (Israeli) Prime Minister Ariel Sharon was moved back to his Negev ranch early Friday morning." (The Jerusalem Post).

The BBC says the 82-year-old Sharon "is expected to be returned to hospital for regular check-ups." Haaretz reminds us that Sharon has "been diagnosed as being in a permanent vegetative state."

As NPR's Craig Windham noted earlier today on the network's newscast, Sharon "is a war hero who served as Israel's prime minister from 2001 to 2006. He engineered Israel's withdrawal from the Gaza Strip in 2005."

"Doctors have said Sharon's condition has not improved -- he is still in a coma and is likely to remain in one. He does apparently respond to basic stimuli like television, but the strokes left him unable to communicate.

"The decision to move him from the long-term care facility to his home was taken in order to place him in a more comfortable environment. He will be cared for by medical staff.

"Sharon was one of Israel's most controversial and maverick leaders -- moving from being a hard-line general accused of war crimes to founding a centrist party that oversaw the Gaza Strip withdrawal."