Accessibility links
New DNA Test Undermines Evidence For Texas Execution : The Two-Way With the use of modern DNA testing, the Innocence Project was able prove that the one piece of physical evidence used to execute a Texas man in 2000 was faulty. 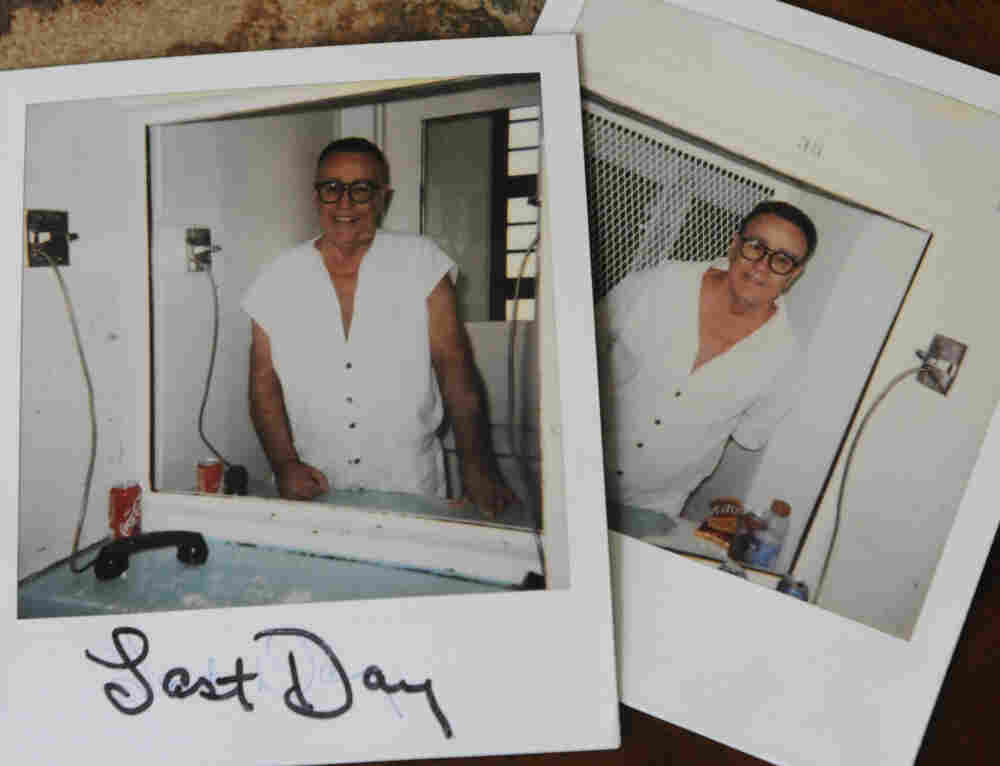 Claude Jones was put to death Dec. 7, 2000 for the murder of an East Texas liquor store owner. The only piece of physical evidence the prosecution had was a strand of hair. They argued it belonged to Jones and that put him at the scene of the crime.

A decade after Jones' execution, the Texas Observer and a group dedicated to "exonerating wrongfully convicted people" put that strand of hair through DNA testing and found that it very likely didn't come from Jones.

In a statement, Barry Scheck, co-founder of the Innocence Project said:

The DNA results prove that testimony about the hair sample on which this entire case rests was just wrong. This is yet another disturbing example of a miscarriage of justice in Texas capital murder prosecutions. Unreliable forensic science and a completely inadequate post-conviction review process cost Claude Jones his life.

The Texas Observer doesn't gloss over the fact that Jones was often times violent. They report he was born in 1940, was in prison three different times and that, once, while in a Kansas prison, "Jones allegedly doused another inmate with lighter fluid and set him on fire."

Scheck told the AP that this new DNA evidence doesn't necessarily exonerate Jones, "but he says the findings mean the evidence was insufficient under Texas law to convict Jones."

Jones' execution was the last under then-governor George Bush's watch, who didn't issue a stay, because he may not have seen all the evidence. The Observer reports:

Documents show that attorneys in the governor’s office failed to inform Bush that DNA evidence might exonerate Jones. Bush, a proponent of DNA testing in death penalty cases, had previously halted another execution so that key DNA evidence could be examined. Without knowing that Jones wanted DNA testing, Bush let the execution go forward.

"I was 98 percent sure of what he was telling me," Duane Jones said of the convicted killer's claim of innocence, "but now I believe him 100 percent. He was railroaded. He did not shoot that man. I think not only am I owed an apology, but so is everybody in the whole state of Texas."