Accessibility links
The Annual List Of Most Dangerous Cities Is Out, Does It Mean Anything? : The Two-Way Every year CQ Press analyzes FBI crime data and ranks hundreds of cities by their crime rates. Cities and the FBI say the comparison is bogus.

The Annual List Of Most Dangerous Cities Is Out, Does It Mean Anything?

The Annual List Of Most Dangerous Cities Is Out, Does It Mean Anything? 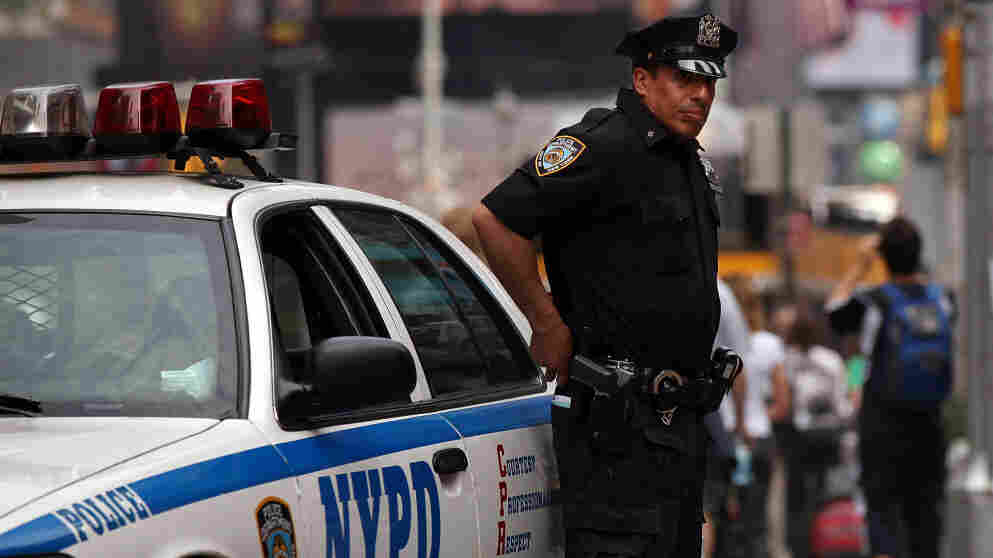 Ah, like the return of the swallows to San Juan Capistrano, there is also the yearly ritual of ranking cities by how much crime there is. CQ Press just released its annual report ranking cities by analyzing the rates of murder, rape, robbery, aggravated assault, burglary, and motor vehicle theft in 347 metropolitan areas and 400 cities.

This year, St. Louis, MO, takes the top spot, followed by Camden, NJ (last year's #1) and then at 3 and 4 and Detroit and Flint, MI. At the bottom, the safest city in America is Colonie, NY. Also in the safe end of the pool are O"Fallon, MO and Ramapo, NY. I'm sure it says nothing great about me that I've actually never even heard of those cities.

But you do have to question the report, which is getting headlines all over, when they rank New York City as less dangerous than both Portland, OR and Santa Monica, CA.

The US conference of Mayors agrees calling the rankings, "A premeditated statistical mugging of America‘s cities." The FBI cautions:

Each year when Crime in the United States is published, some entities use reported figures to compile rankings of cities and counties. These rough rankings provide no insight into the numerous variables that mold crime in a particular town, city, county, state, or region. Consequently, they lead to simplistic and/or incomplete analyses that often create misleading perceptions adversely affecting communities and their residents.

To which CQ Press replies, "This criticism is largely based on the fact that there are reasons for the differences in crime rates, not that the rates are incompatible."

But still, New York is safer than Santa Monica? Having lived in both, it strikes me as more than bit of a stretch.