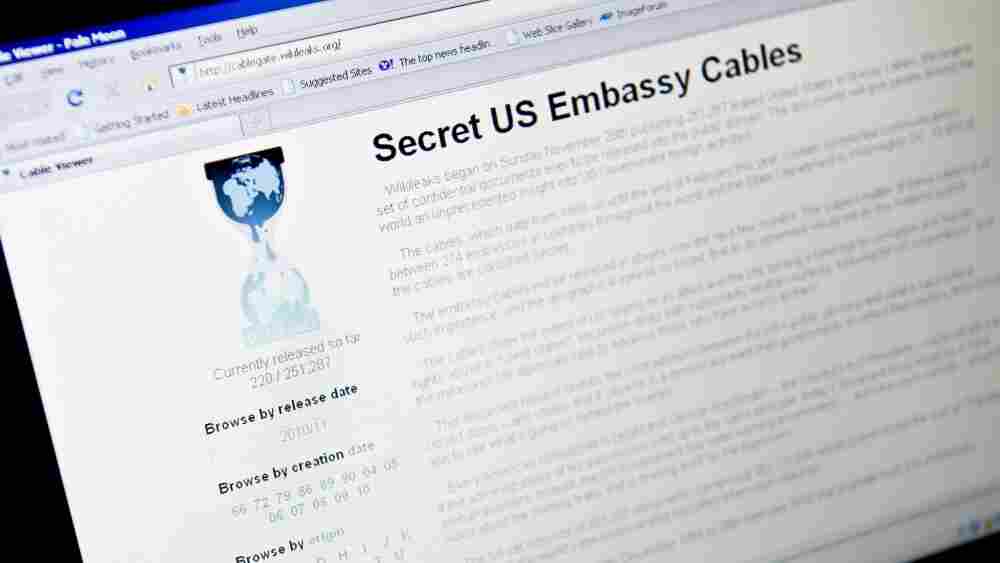 WikiLeaks poured thousands of U.S. diplomatic cables onto the web Sunday, including loads of State Dept. cables that stretch back a generation. NPR's Dina Temple-Raston sampled them:

Dating as far back as 1966 to the latest cable written as recently as this past February, the documents outline, among other things, a standoff over nuclear fuel transfers between the U.S. and Pakistan in 2007; a scenario for a reunited Korea should the North Korean government fall; and round-the-clock efforts on the part of the Obama administration to rein in Iran's nuclear program and Iran's effort to dominate the Middle East — all issues on the front burner of U.S. foreign policy today.

The New York Times (which also published the documents) says some of the classified cables are far more frank than those boring press conferences ever led you to believe. A few describe Russian Prime Minister Dmitri Medvedev as one who 'plays Robin to (President Vladimir) Putin's Batman; question the mental health of Argentina President Cristina Fernandez de Kirchner; and paint Italian Prime Minister Silvio Berlusconi as 'feckless, vain and ineffective'. Wait, there's more: Berlusconi's pleasure in 'frequent late nights and penchant for partying hard means he does not get sufficient rest.' 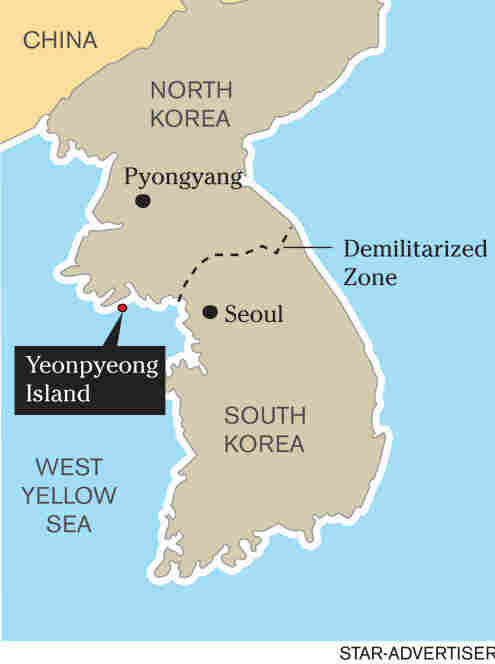 The AP says South Korea has scrapped plans to conduct live fire drills Tuesday on Yeonpyeong Island, seven miles off North Korea. Artillery was supposed to be directed away from North Korea and into water off the South Korean island. But last week, a similar exercise appeared to prompt North Korea to act, and it fired artillery shells of its own at the island, killing two South Korean soldiers and two South Korean civilians. NPR's Louisa Lim says China has offered to broker a new round of talks among the angry parties, but it's not clear who would attend. Japan rebuffed the idea and South Korea says only it will consider the idea cautiously.

Two nuclear scientists were attacked as they drove to work in Tehran; the New York Times says assailants stuck bombs on their cars and detonated them remotely. University professor Majid Shahriari died and his wife is badly injured. Scientist Fereydoon Abbasi and his wife were attacked the same way; both were injured. Iran's government-controlled Fars news agency laid blame:

The Iranian Foreign Ministry in a statement at the time, condemned the attack and took the Zionist regime of Israel and US hirelings inside Iran responsible for the terrorist operation.

The LA Times adds the assaults are similar to a Jan. 11 attack that killed Iranian physicist Massoud Ali Mohammadi. His killers haven't been caught. Some speculated he was targeted for working on Iran's controversial nuclear program; others suggested he was slain for opposing Iranian President Mahmoud Ahmadinejad.

IRELAND'S PENSIONERS WILL PAY BACK THE BAILOUT 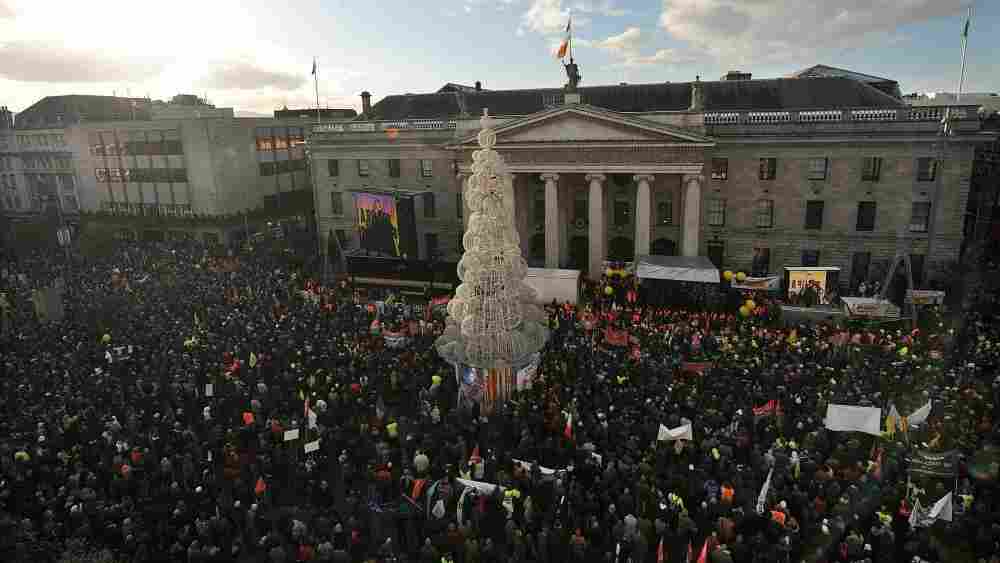 European Union finance ministers yesterday finished the loan rescue package Ireland needs to shore up its wobbly banks and avoid government collapse. It's worth $112 billion dollars but as the Washington Post reports, the terms are steep: Ireland has to cut its minimum wage; lay off government workers; increase taxes; and raid pensions for ready cash. CNN Money notes:

Trade unions complain the plan unfairly targets lower-paid workers, while making no provision for a tax on asset wealth. They say it fails to explain how the Irish people can carry the banks' massive debts and sets out no strategy for creating jobs.

The pension cuts start next year.

The hilarious Nielsen passed away in a Ft. Lauderdale, Fla. hospital near his home. He was 84. He had leads in 'Forbidden Planet' and "The Poseidon Adventure', but was beloved for his roles as Det. Frank Drebin of 'The Naked Gun' films and Dr. Rumack in 'Airplane!'