Accessibility links
'Dandy Don' Meredith Has Died : The Two-Way Don Meredith, who went from being a star quarterback with the Dallas Cowboys to the broadcasting booth with Monday Night Football and into TV ads for Lipton Tea was 72.

Don Meredith singing 'The Party's Over' 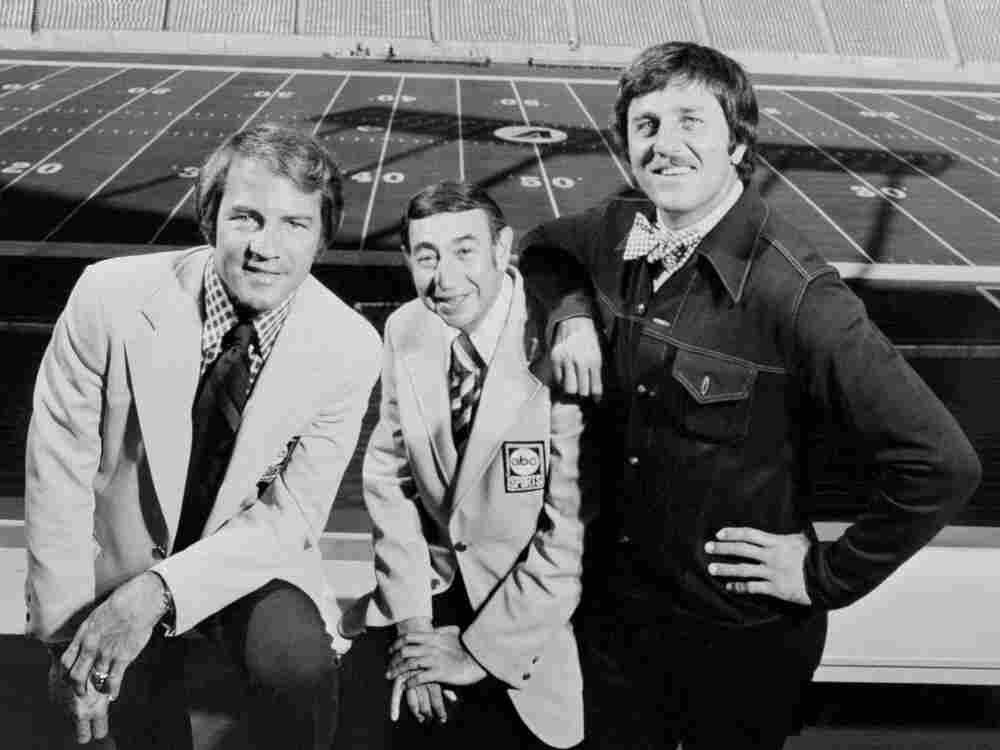 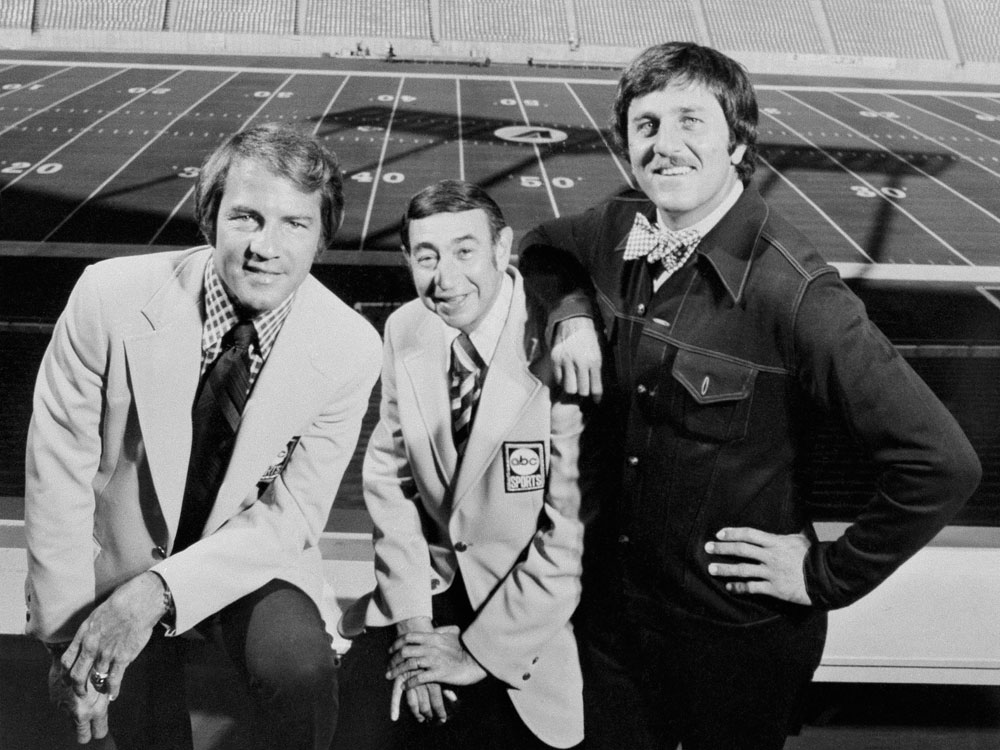 The party is finally over for Dandy Don.

Don Meredith, who was a star quarterback with the Dallas Cowboys, a legendary part of Monday Night Football's broadcast booth and a pitchman in TV ads for Lipton Tea, has died.

The Dallas Morning News says Meredith, 72, passed away Sunday night in Santa Fe. He had, the Morning News adds, "battled emphysema in recent years and suffered a minor stroke in 2004."

On Monday Night, Meredith was the folksy counterpoint to Howard Cosell. He was known for singing a little bit of Willie Nelson's The Party's Over -- "Turn out the lights, the party's over," Meredith would croon -- when he felt a game's outcome had been decided. He left the broadcast in 1984.

Update at 11:20 a.m. ET. For you nostalgia buffs, here's a very short clip of Meredith starting The Party's Over:

Don Meredith singing 'The Party's Over'

Update at 11:05 a.m. ET: The Associated Press reports that Meredith's death was preceded by a brain hemorrhage on Sunday.

Update at 10:55 a.m. ET: IMDB.com's database reminds us that Meredith had an acting career as well. It included six appearances in 1974-75 on TV's Police Story.