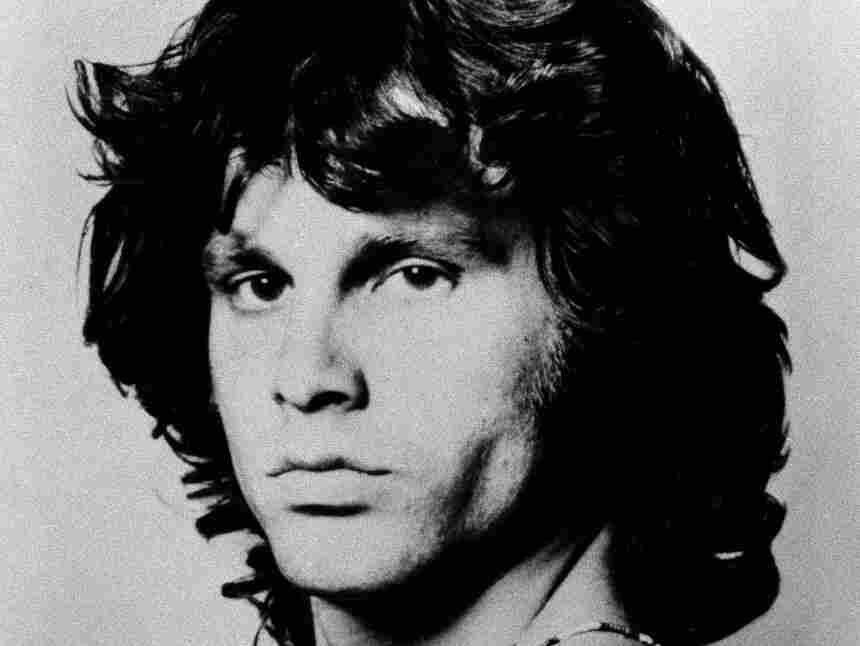 James Morrison of The Doors in an undated photo. AP hide caption

The Doors' lead singer died in Paris in 1971 at the age of 27. The Florida native was appealing the conviction at the time. If he had lived, Morrison would have turned 67 yesterday.

Outgoing Florida Gov. Charlie Crist -- one member of the four-person Clemency Board -- had asked for the pardon on the belief that Morrison had not actually exposed his genitals during a March 1, 1969 concert at Miami's Dinner Key Auditorium.

"It never actually happened. It was mass hypnosis," Ray Manzarek, The Doors' keyboard player, said in an interview before the vote.