Accessibility links
At Key Afghan Crossroads: 'Battle Is Done With For The Winter' : The Two-Way But the situation remains fragile in Marjah, says a BBC reporter who just returned from a reporting trip to the region. The gains that have been made need to be consolidated before spring and the Taliban's traditional return. 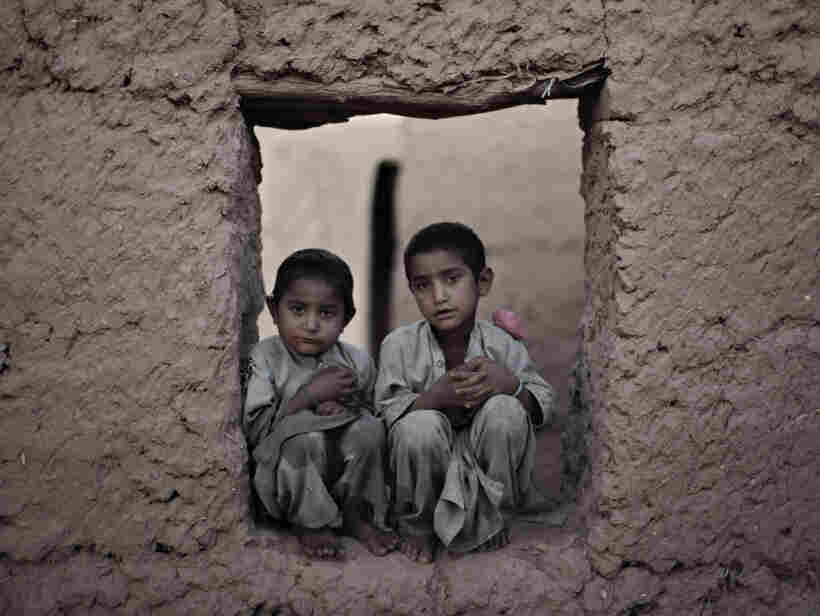 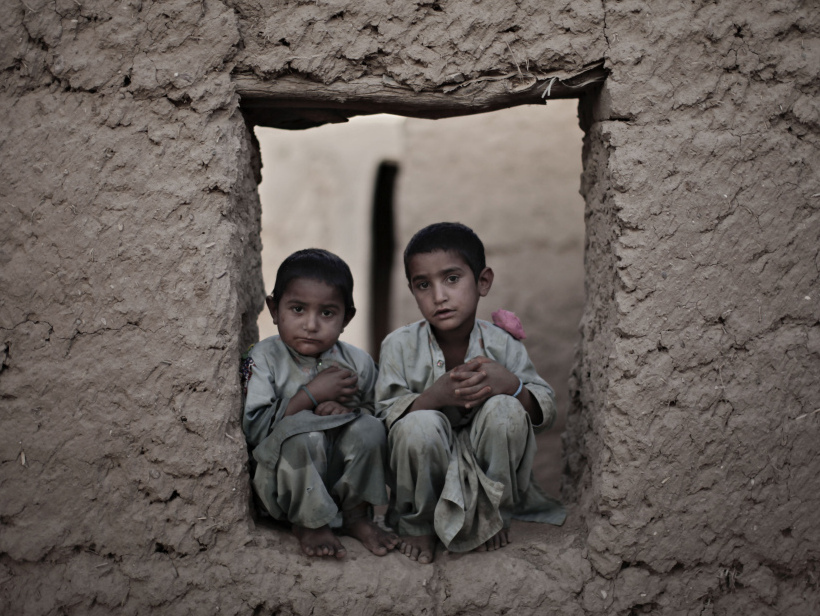 As the time draws near for Thursday's release of the Obama administration's latest review of the war in Afghanistan, there's a renewed focus on stories from that central Asian nation about where things stand.

The Washington Post earlier this week told of how things are going in Nawa, "a proving ground for U.S. strategy in the Afghan war." It detailed progress, but also cautioned that "much of what has transpired (there) is unique rather than universal."

Last week, NPR's Quil Lawrence and Jackie Northam offered a series of stories from around Afghanistan. As Quil reported, "even as the (Obama) administration looks for a path out of the country, Afghans are quick to call the war in the country a long struggle that has only begun."

Today, All Things Considered co-host Robert Siegel talked with the BBC's Michael Buchanan, who just returned from a reporting trip to Marjah in southern Afghanistan. That crossroads has been held up by American commanders as an example of how the combination of an increased military presence, the training of Afghan forces and investment in reconstruction can turn what was Taliban-held land into peaceful territory.

Buchanan told Robert that "the battle is done with, for the winter." And he said people there do say security has noticeably improved.

But, Buchanan cautioned, "the situation in Marjah at the moment is fragile and that is why the Marines and some civilians ... are so keen to push forward as rapidly as possible with the reconstruction effort."

"They know that the potential is there that come the Spring, then the Taliban could return," Buchanan said. So the push is on to "convince the Afghans that they really are better off siding with the West." Here's part of their conversation:

Much more from the interview is due on today's edition of ATC. We'll add the as-aired version of the conversation to this post later. Click here to find an NPR station that broadcasts or streams the show.