Accessibility links
How We Got From Estate Tax To 'Death Tax' : The Two-Way One sticking point in the ongoing debate over taxes in Washington is the question of estate taxes. It's a debate that goes back almost to the inception of the tax in 1916. 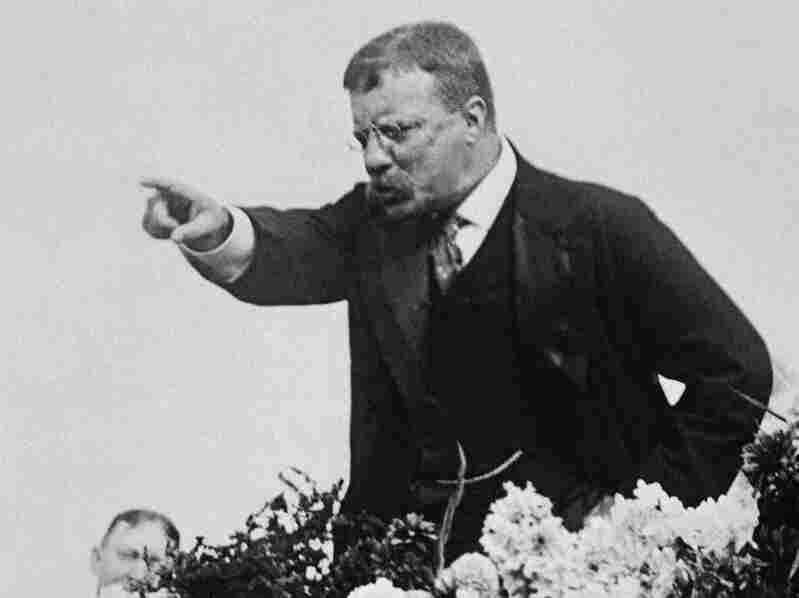 Update at 9:15 a.m. ET: We've added some material from Morning Edition's report to this post, as well as an audio clip at the end and a little background on the current proposal.

One sticking point in the ongoing debate over taxes in Washington is the question of estate taxes.

Don Gonyea speaks with Columbia Law School's Michael Graetz (update at 10 a.m. ET: he's also a professor emeritus and lecturer at Yale law School) about the history of the tax for Morning Edition. Graetz is co-author of the book Death by a Thousand Cuts: The Fight Over Taxing Inherited Wealth.

Graetz tells Don that the estate tax in its current form was passed by Congress in 1916, just three years after the start of the federal income tax. (Update at 1 p.m. ET: While Graetz said "Teddy Roosevelt ... was the one who got it passed by the Congress," it didn't happen while Roosevelt was president. Roosevelt pushed for the tax, but he left office in 1909. We've corrected the language in this paragraph. We thank the commenters who called this to our attention.)

Roosevelt supported the tax as an instrument for enforcing the equality of opportunity in the U.S. by making it more difficult to pass great fortunes from one generation to another. Graetz says that the public accepted the tax as a another progressive-era reform.

"It was the beginning of the progressive era," says Graetz. "The income tax had just come in, in 1913. So, the public was very interested in progressive taxation and the estate tax was a natural piece of that kind of system."

Significant opposition first appeared in the 1920s when Andrew Mellon of Gulf Oil tried to repeal the estate tax during his stint as secretary of the Treasury during the Coolidge administration. Then, in the 1940s, Graetz says that opponents started labeling it the "death tax" in a bid to gain wider support for the repeal movement.

The movement never succeeded. But the 1990s saw a resurgence in efforts to kill the tax, with an emphasis on how it affects family farms and small businesses.

Graetz tells Gonyea, however, that the estate tax has rarely affected these types of small family operations and that opponents eventually fell back to the position of advocating a complete repeal.

In the end, Graetz says the debate over the tax seems more symbolic than anything else in light of the fact that it has never produced more than 2 percent of federal revenues in any individual year since World War II.

But under the framework of the deal struck between President Obama and Congressional Republicans, the first $5 million of an estate would be exempt -- the rest would be taxed at 35 percent.

Still, "it is an issue that generates a lot more heat than the revenue it produces would require," says Graetz. "On the other hand, it is the most progressive tax in our tax system. And as a result, I think it plays a special role in terms of a number of people's views about a fair distribution of the tax burden."

Here's a clip from his conversation with Don:

The tax as a symbol