Parts Of California Walloped By Water

Parts Of California Walloped By Water 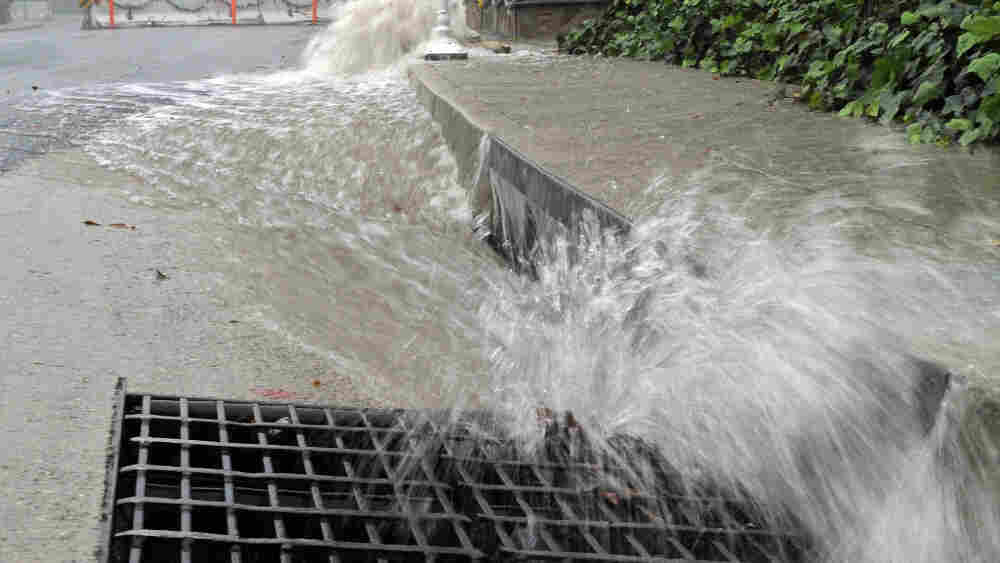 Rain water rushes into storm drains in La Canada Flintridge, below the site of the 2009 Station Fire. The area is endangered by flooding. Mark J. Terrill/AP hide caption

From the Los Angeles Times:

Sunday's storm brought some floods, mudslides and record-breaking rainfall, and there's more to come. Three new storms will hit by Thursday in a weather system seen only once every 10 to 15 years.

The AP contacted the National Weather Service, which predicts 20 inches of rain will fall in during the first phase of the storm that ends Wednesday. More rain comes Christmas Day.

NORTH KOREA: NOT WORTH REACTING 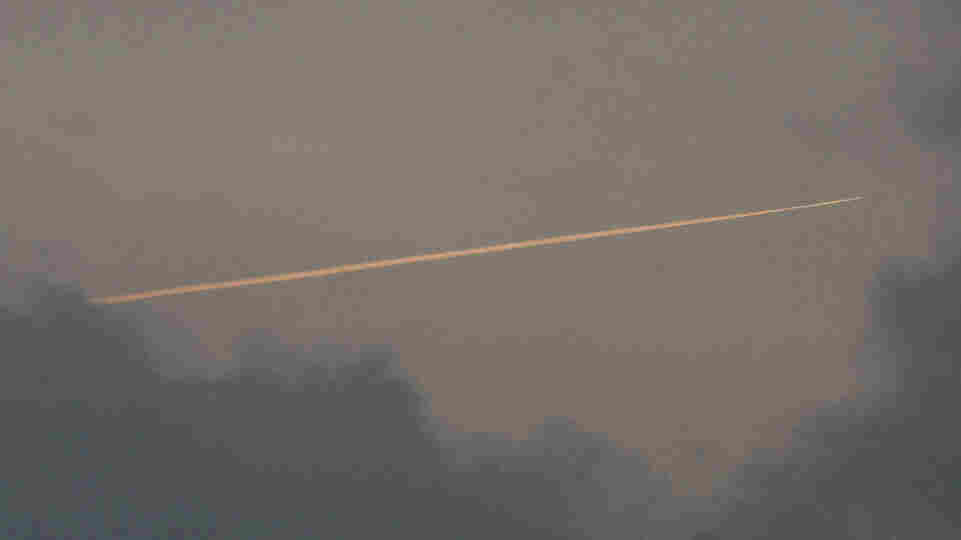 A vapor trail is left by reconnaissance plane over a South Korean island near the disputed Korean border. AhnYoung-joon/AP hide caption 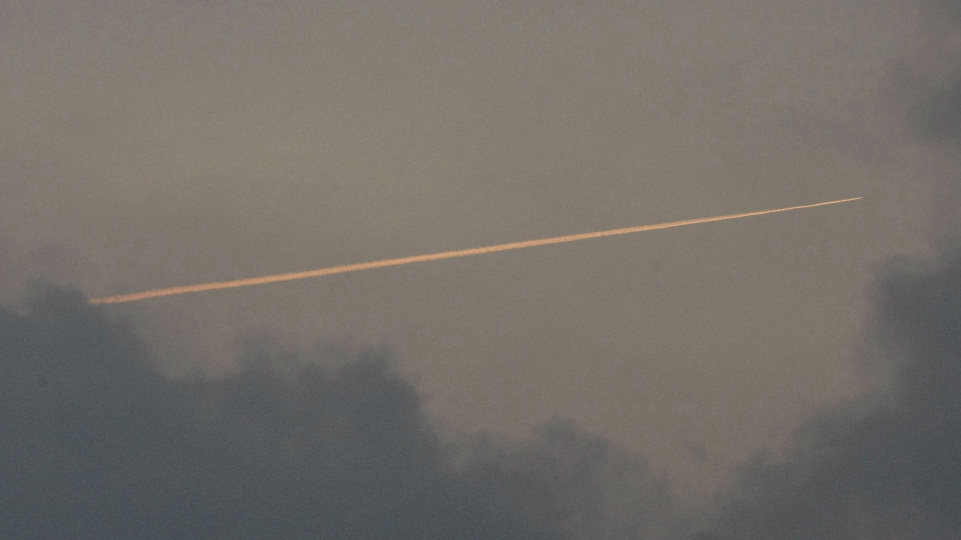 A vapor trail is left by reconnaissance plane over a South Korean island near the disputed Korean border.

The New York Times reports North Korea's military apparently had a change of heart today, saying "it's not worth reacting to provocation". Maybe it's the work of New Mexico Gov. Bill Richardson, who's visiting North Korea on an unofficial peace trip - he hopes his efforts helped lower the tension. Maybe they're on to something. The Korea Herald quotes South Korea's main opposition party leaders, who criticize their country's leaders, because it's unwise to engage in a war of pride with an 'abnormal state ... North Korea is not a normal nation. We should not expect a rational judgment by the North.'

Reuters says the arrests came in three cities: London, Stoke (in central England) and Cardiff, Wales. The BBC cites Britain's counter-terrorism chief, Scotland Yard's John Yates, saying although the investigation was in early stages, the arrests were necessary to protect the public. Interestingly, the Beeb reports the alleged plot was not imminent and the officers who arrested the suspects did not carry weapons.

This is terrific. They could break the record Tuesday night.