Accessibility links
Justice Scalia Courts Controversy For Agreeing To Speak To Tea Party Caucus : The Two-Way Critics claim Scalia is politicizing the high court by accepting the invitation. It's also the second time this week the justice has been embroiled in controversy.

As the Wall Street Journal's law blog puts it: "Controversy, thy name is Scalia."

Twice this week, Supreme Court Justice Antonin Scalia has been caught up in controversy. This time, critics claim Scalia is politicizing the high court by accepting an invitation from Rep. Michele Bachmann (R., Minn.) to speak to the Tea Party Caucus about the constitution.

He said the association of Scalia, an outspoken conservative, with the bombastic Bachmann, who once accused then- Sen. Barack Obama of being "anti-American," could contribute to the high court becoming overly politicized. 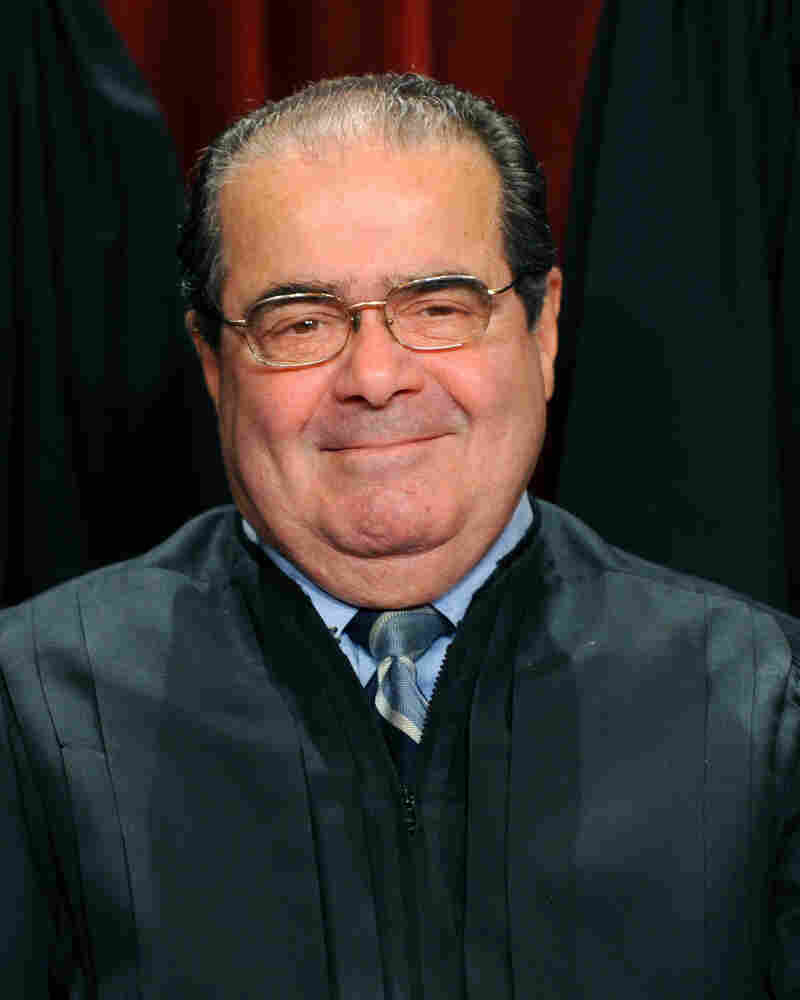 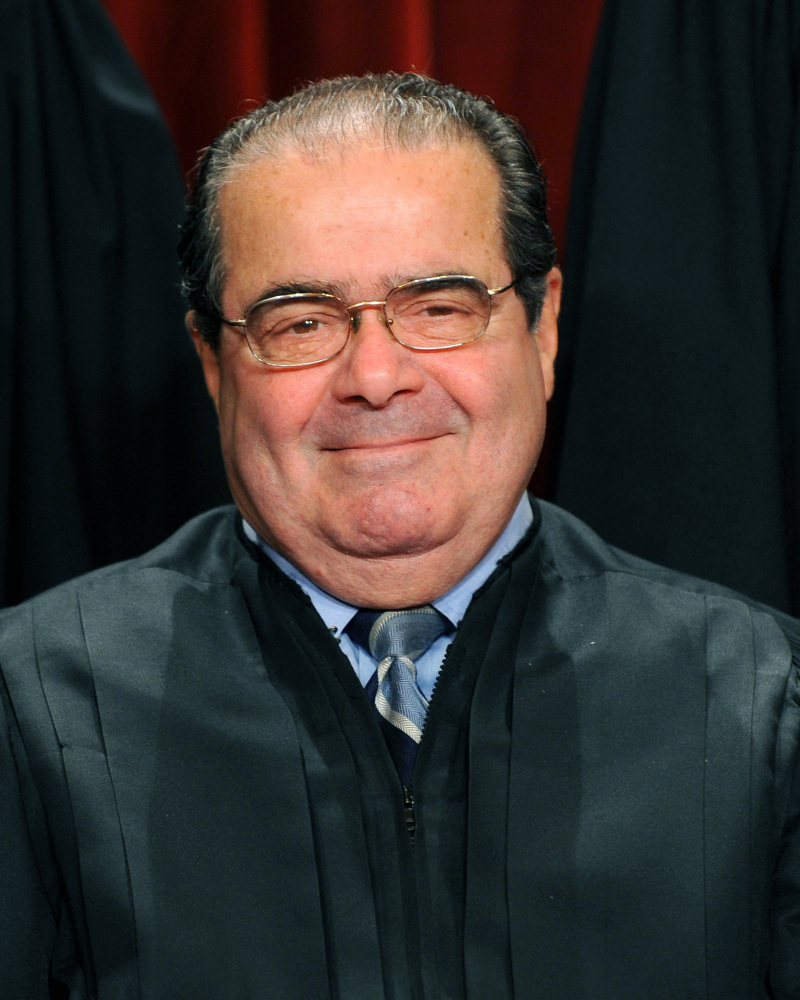 Bachmann's office, the paper reports, shot back saying the event is open to Republicans and Democrats and noted that other sitting justices have accepted congressional invitations to speak.

Scalia made news earlier in the week, when in an interview with California Lawyer Magazine, he said that in no uncertain terms, the equal protection clause of the 14th Amendment doesn't extend to discrimination based on gender or sexual preference.

In an op-ed, The New York Times called the statement "dismaying." And the Washington Post's Alexandra Petri took issue with Scalia saying that even on the most controversial stuff -- the death penalty, abortion and suicide -- he doesn't "even have to read the briefs, for Pete's sake."

This is like a judge at Miss America saying he doesn't have to wake up until the swimsuit portion. It may be true, but it's contrary to the whole spirit of the thing. Even people who say that they learned everything they needed to know in Kindergarten don't boast that they won't read books whose letters are not anthropomorphic.