Accessibility links
On 'Roe V. Wade' Anniversary, 'March For Life' Under Way In D.C. : The Two-Way Expect many votes this year on the issue of abortion and especially federal funding of it.

On 'Roe V. Wade' Anniversary, 'March For Life' Under Way In D.C.

On 'Roe V. Wade' Anniversary, 'March For Life' Under Way In D.C.

Marchers are gathering this hour on the National Mall in Washington, D.C., for what's become an annual event — the March for Life rally and demonstration by those who want to see the landmark Roe vs. Wade Supreme Court decision reversed and abortion made illegal again. Saturday marked the 38th anniversary of the Roe vs. Wade decision.

After about one hour of speeches, those who gathered plan to march along Constitution Avenue to the Supreme Court. Then, many will visit offices of House and Senate members.

On Weekend Edition Sunday, NPR's Julie Rovner told host Liane Hansen that House Republican leaders are eager to move on a vote to put more restrictions on federal abortion funding. "I think we're going to see repeated abortion votes as we go into the next weeks and months," she said. 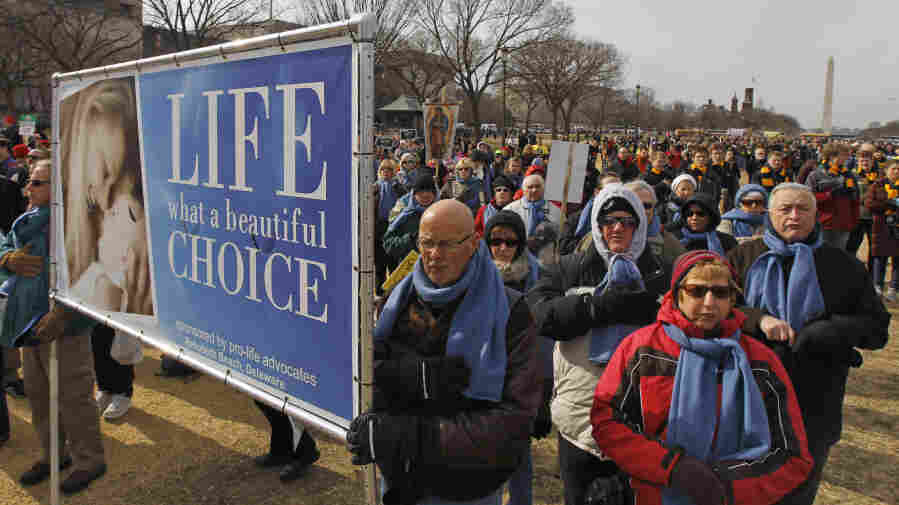 The scene on the National Mall earlier this afternoon. Alex Brandon/AP hide caption 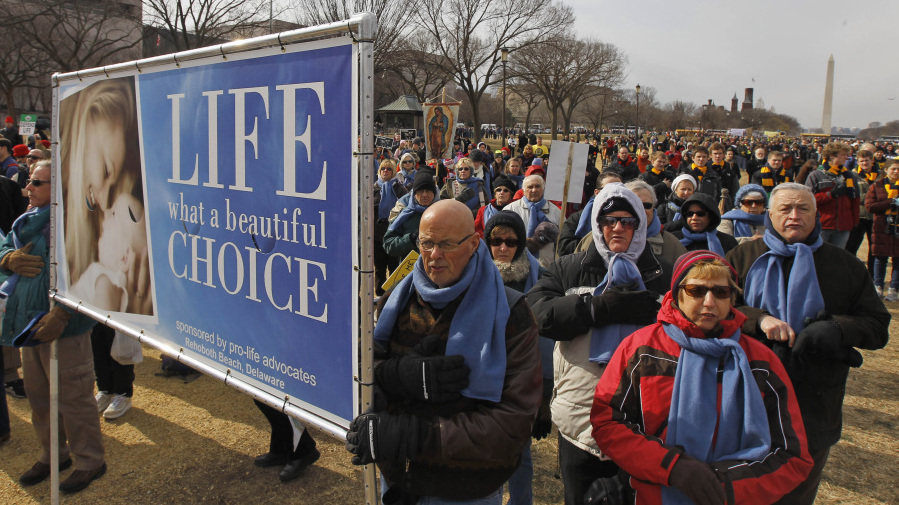 The scene on the National Mall earlier this afternoon.