Accessibility links
Mexico Demands Apology For 'Xenophobic' Comments : The Two-Way The Mexican ambassador is demanding the hosts of Top Gear make a public apology for implying that Mexicans were "lazy" and "overweight." 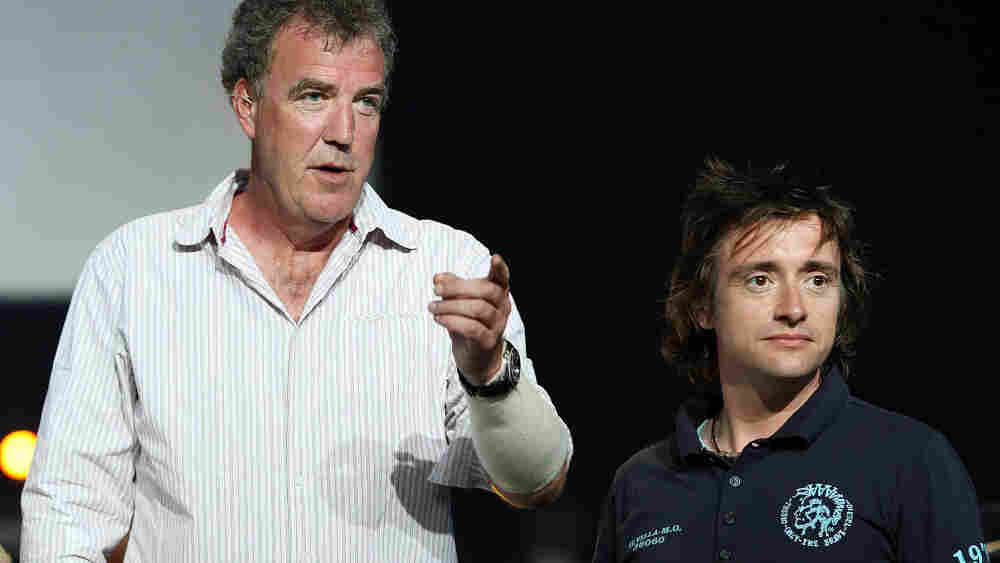 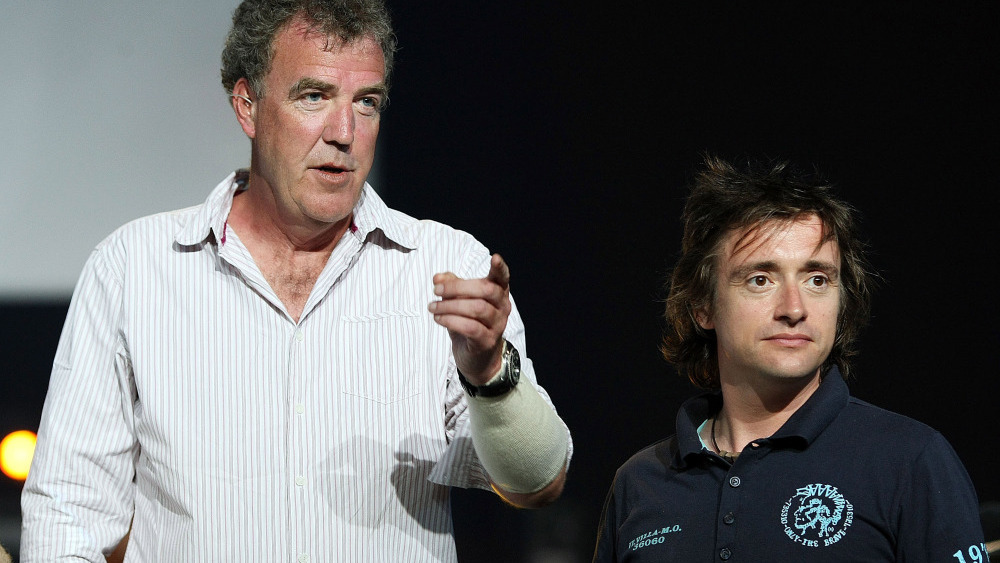 The Mexican ambassador to England has now weighed in on a controversial two-minute segment of a BBC show about cars.

While reviewing a Mexican sports car, Richard Hammond, one of the hosts of Top Gear, said that cars "reflect national characteristics," so a Mexican car would be "a lazy, feckless, flatulent, overweight ogre leaning against a fence, asleep, looking at a cactus with a blanket with a hole in the middle as a coat."

The Mexican ambassador has written to the BBC, however, demanding that it order the presenters to make a public apology.

"The presenters of the programme resorted to outrageous, vulgar and inexcusable insults to stir bigoted feelings against the Mexican people, their culture as well as their official representative in the United Kingdom," he wrote.

"These offensive, xenophobic and humiliating remarks serve only to reinforce negative stereotypes and perpetuate prejudice against Mexico and its people."

The Economist saw the comments as a desperate publicity stunt that might very well backfire:

Over at LA Weekly, Dennis Romero takes a few steps back, first pointing out that most Americans believe Latinos face the most discrimination, and then asking when does making fun of a certain people go from being racist to being OK?:

Will Mexicans ever have their Irish-as-drunk-guy moment? Maybe. But not as long as thousands come across the border each month to work as America's no-rights-having servant class. Each one sets our assimilation clock back just a little. For most, that's fine. Our blood, our culture follows us; it doesn't let us forget where we came from.

At least for now, this bit of anti-Mexicanism was, as they say, too soon.