Accessibility links
Report: Fort Hood Shootings Could Have Been Prevented : The Two-Way The report found that the FBI didn't share key information with the military, including that suspected shooter Maj. Nidal Malik Hasan had repeated contact with a radical Islamic cleric. 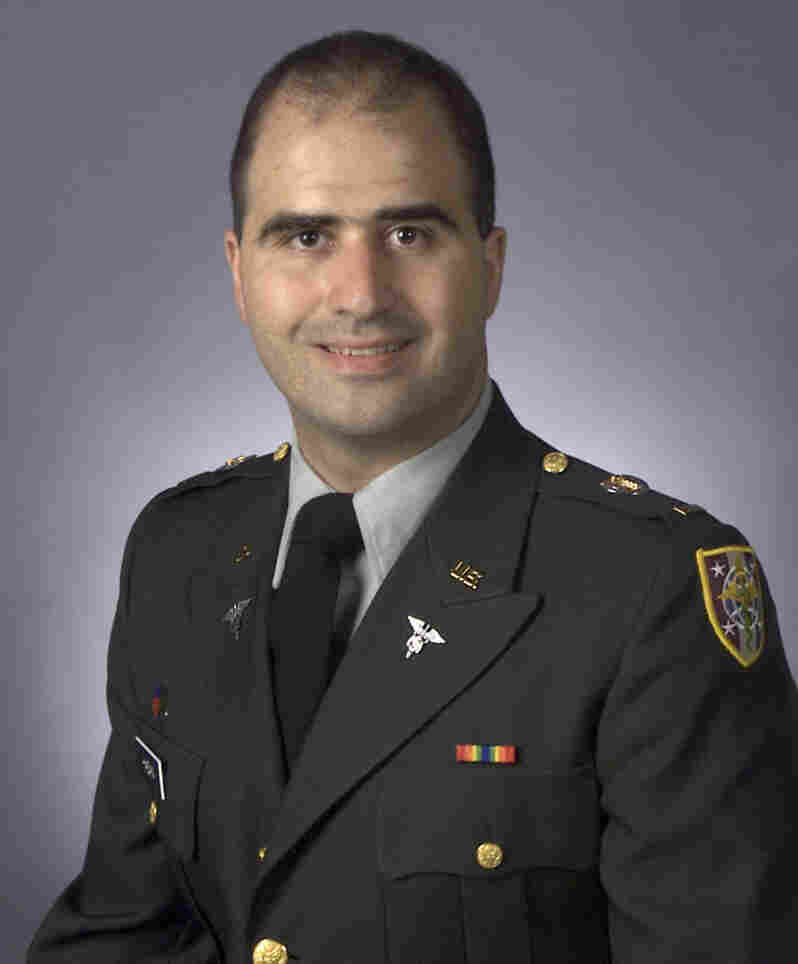 Maj. Nidal Malik Hasan, the U.S. Army doctor named as a suspect in the shooting death of 13 people and the wounding of 31 others at Fort Hood, Texas. Handout/Getty Images hide caption 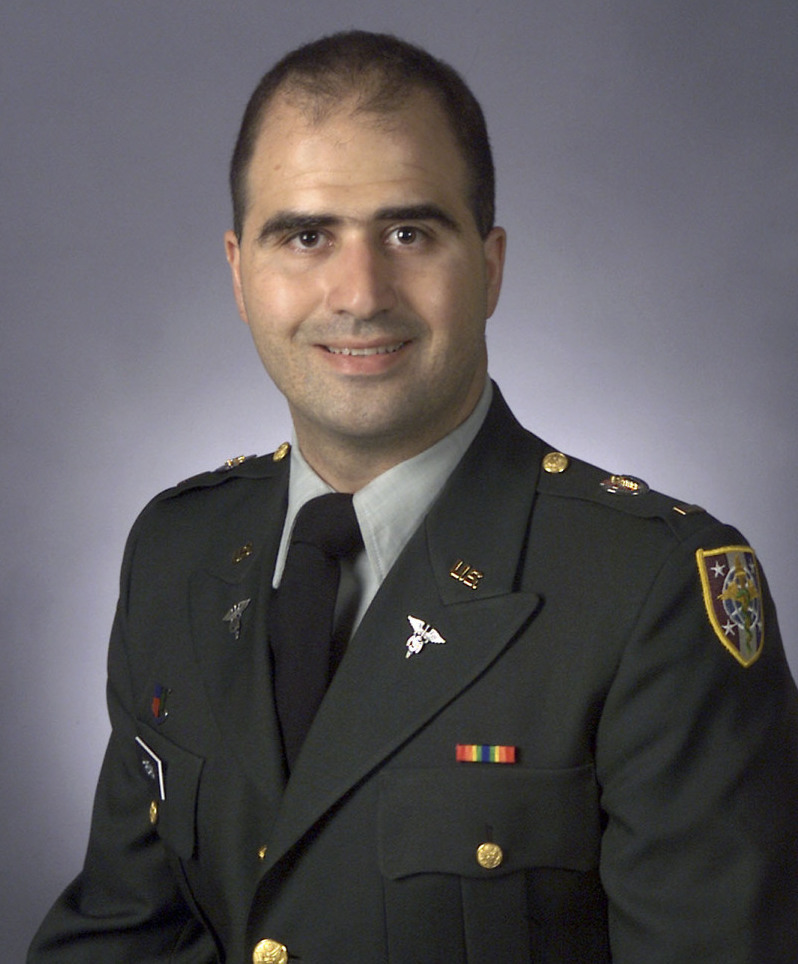 Maj. Nidal Malik Hasan, the U.S. Army doctor named as a suspect in the shooting death of 13 people and the wounding of 31 others at Fort Hood, Texas.

A Senate report released Thursday on the Fort Hood shootings of 2009 blames the FBI and military for failing to act on information gathered in advance about the alleged shooter, concluding that authorities could have prevented the incident.

The report found that the FBI didn't sufficiently share with the military the information it had about the activities of Army Maj. Nidal Malik Hasan, the Army psychiatrist charged with killing 13 people and injuring more than 30 at the Texas military base in November 2009. At the same time, according to the report, the Army failed to discipline or discharge Hasan given that his increasingly radical behavior had been widely known to his supervisors and colleagues.

One key example cited was evidence obtained by an FBI joint terrorism task force in late 2009 that Hasan had had repeated e-mail contact with U.S.-born radical cleric Anwar al-Awlaki, who encouraged Muslims to kill U.S. troops in Iraq.

Hasan has been in military custody since the shootings. Army officials haven't disclosed whether they will pursue the death penalty.