Accessibility links
Yes, A New Study Confirms Your Cubicle Is Shrinking : The Two-Way A new survey found that American workers are getting less workspace than they had in the mid-'90s.

Yes, A New Study Confirms Your Cubicle Is Shrinking

Yes, A New Study Confirms Your Cubicle Is Shrinking 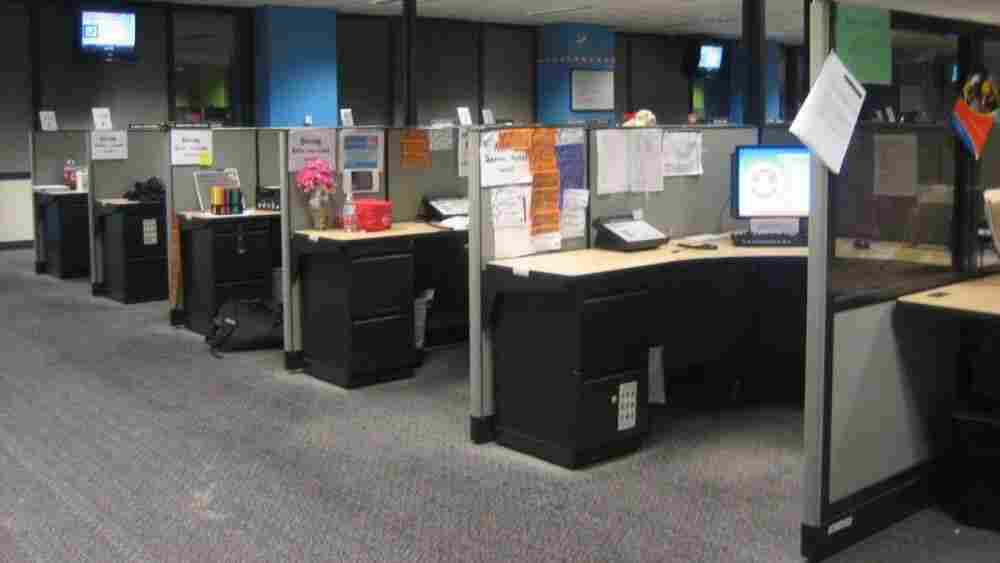 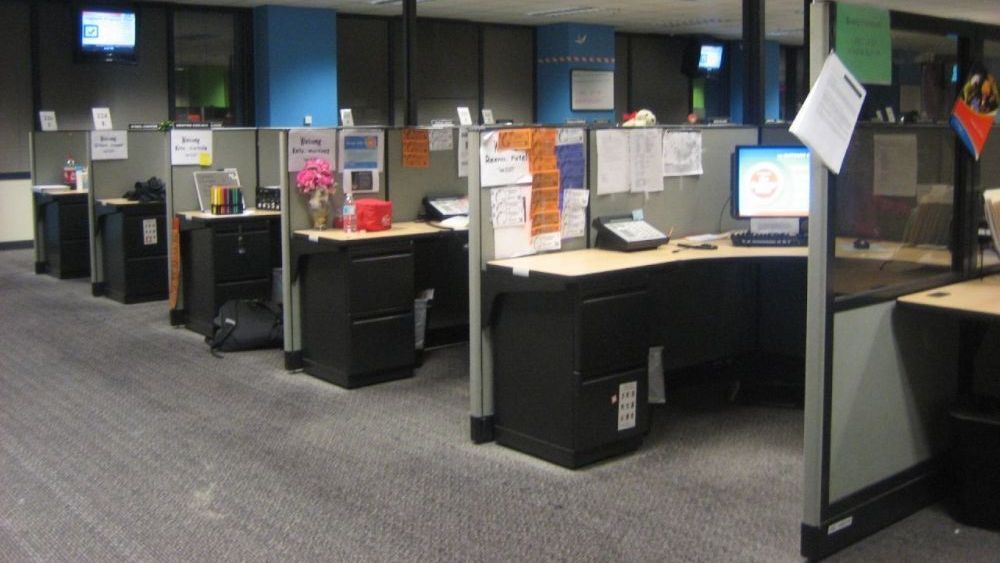 A row of cubicles in Orange County, Florida.

Way back in 1994, companies — on average — provided employees with 90 square feet of working space. In 2010, reported the International Facility Management Association, that number dropped to 75 square feet. And this is a populist change: The same was true for senior-level office workers, whose space shrunk from 115 square feet in '94 to 96 square feet in 2010.

CNN reports on some specifics:

Gensler, a design firm in San Francisco has renovated spaces for 70% of the Fortune 500 companies. On average, they estimate those companies have downsized the cubicle from an 8-by-10 foot area to a 5-by-5 foot work space.

Open-space seating found at companies such as Facebook are becoming a popular "team-oriented" model in the past 10 years, she says.

"In recent years, we've seen how companies are trying to shed real estate cost," says Shari Epstein, director of research at the IFMA. "When you have less space to work, you will try to cram as many people into one space."