Accessibility links
A Close Encounter With A Comet : The Two-Way As its final mission in 12 years of a service, a NASA spacecraft came within 124 miles of a comet and delivered to Earth 72 pictures of the encounter.

A Close Encounter With A Comet

A Close Encounter With A Comet 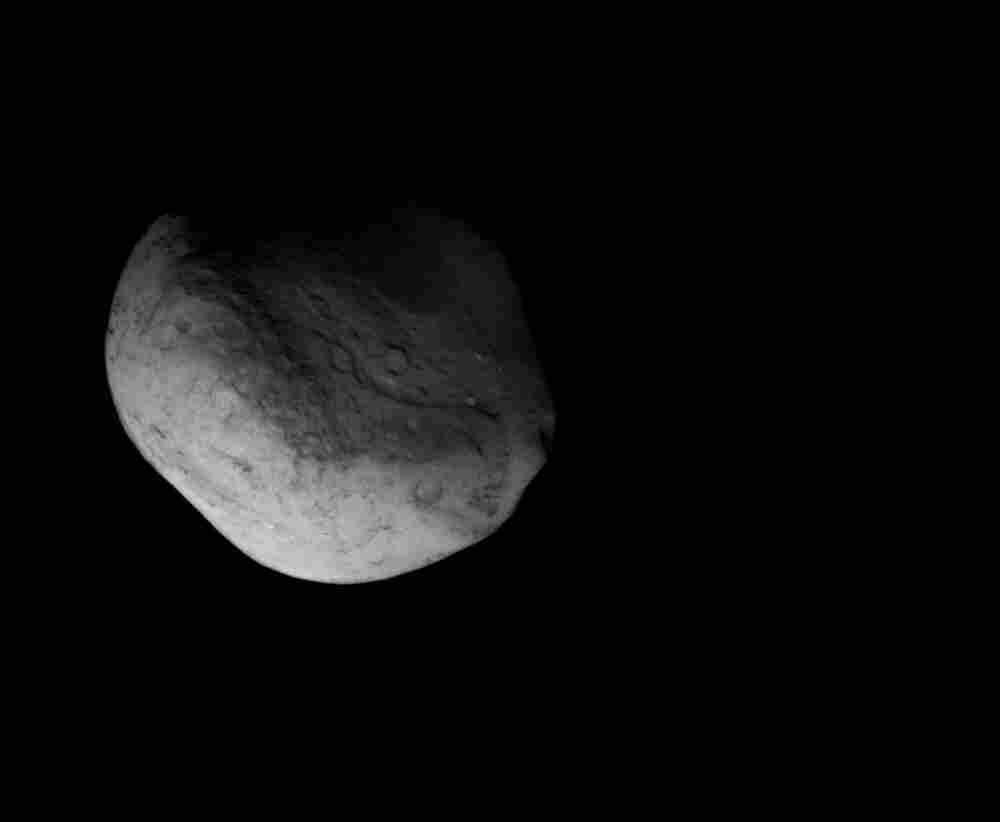 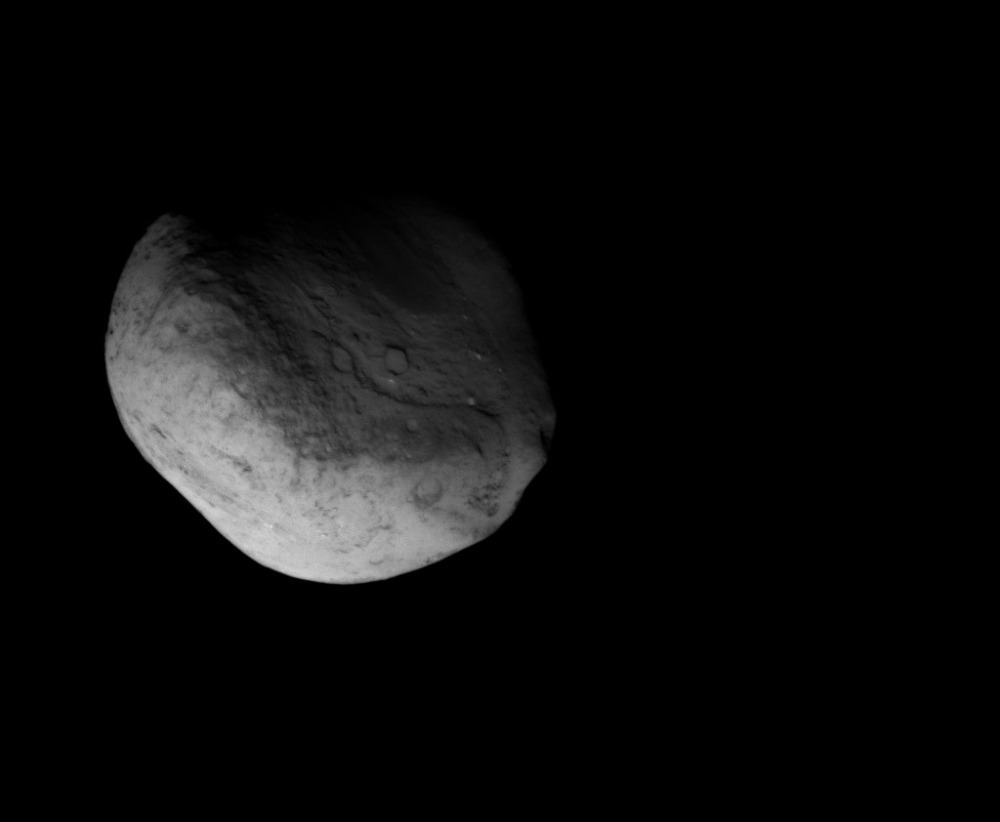 Yesterday, NASA's Stardust-NExT spacecraft got within 124 miles of the Comet Tempel 1. The feat was amazing, considering the spacecraft has been in space for 12 years and was traveling at 24,300 mph at the time of the approach.

Comet Tempel 1 was first visited by the Deep Impact mission in 2005. In that mission an impactor crashed into Tempel 1 and created a crater, while another spacecraft recorded the collision.

The Stardust spacecraft has a storied history. In 2006, it delivered to Earth particles it collected from the Comet Wild 2.

This rendevous with Comet Tempel 1 will be its last mission. Wired reports that the spacecraft will take pictures of the Comet over its shoulder, until its fuel runs out and it fades into the darkness of space.

But the little guy leaves us with something unique. Today, NASA scientists finished downloading 72 new images of the comet, which should teach us something. Wired reports:

"This is something we've never been able to see before," said principal investigator Joe Veverka of Cornell University in an interview on NASA TV during the flyby. "We know every time a comet comes close to the sun, it loses material. But we don't know where those changes occur."